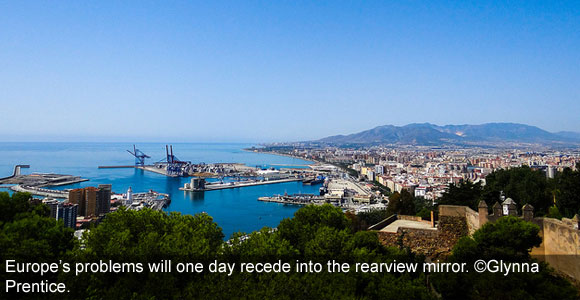 Europe isn’t ridiculously cheap right now. But it is a heck of a lot cheaper than wading into U.S. blue chips at current levels. It is also packed full of high-quality companies with global reach…and a lot of these businesses are going at fair prices. 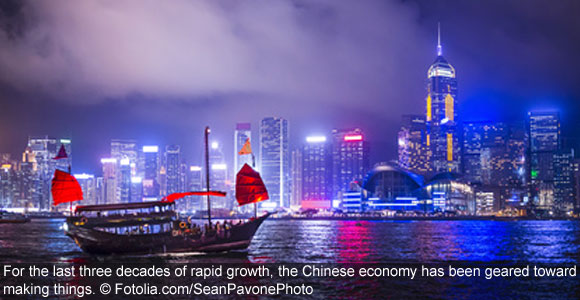 Something big is happening in the world’s second-largest economy. Something so big, in fact, that it could prove to be the most powerful economic trend of the next decade: China’s blue collars are turning white. 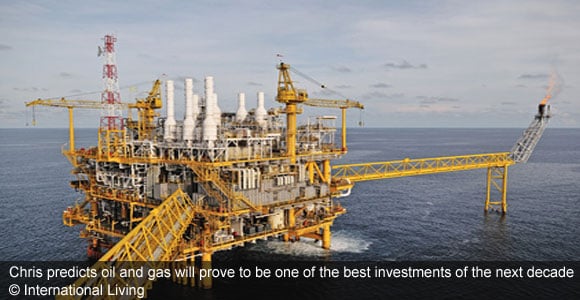 I believe an ownership stake in oil and gas in the ground will prove to be one of the best investments of the next decade. Buying these assets “on sale” will lead to even bigger profits.

The euro may implode at any moment. The euro zone is deep in recession. The slow-motion debt crisis there trundles on. We still don’t know what will trigger a full-scale meltdown. All we know is that there’s now a good chance it will happen. 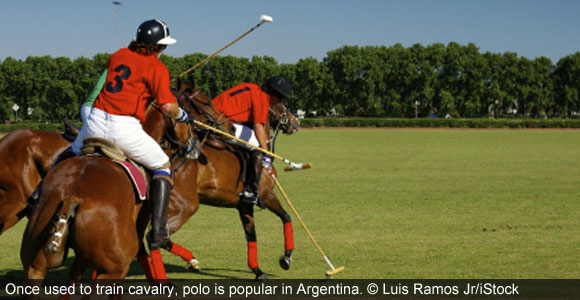 Buenos Aires is a place where men can still be men. It’s the capital of a country that does macho well, as anyone who has ever had a run-in with a gaucho or a milonguero (the term for the rough-cut male dancers who populate the city tango halls) will tell you. And it still has plenty to offer the unreconstructed male. 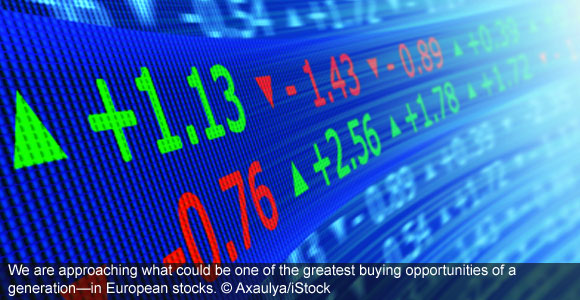 You won't read about it in the mainstream media. But we are approaching what could be one of the greatest buying opportunities of a generation—in European stocks. This may sound strange at ﬁrst. Even deluded. Economies in the euro zone are tanking, along with stock-market prices.

Most investors don’t see fear or abject pessimism as powerful investing tools. But that’s exactly what they are. To maximize your proﬁts you must invest at rock bottom. 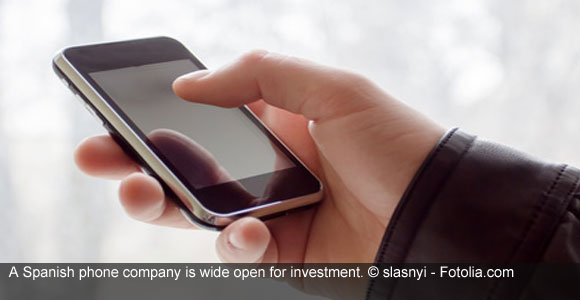 It’s easy to repeat Warren Buffett’s advice at dinner parties: “Be fearful when others are greedy, and greedy when others are fearful.” It’s harder to follow when it comes to your own portfolio. 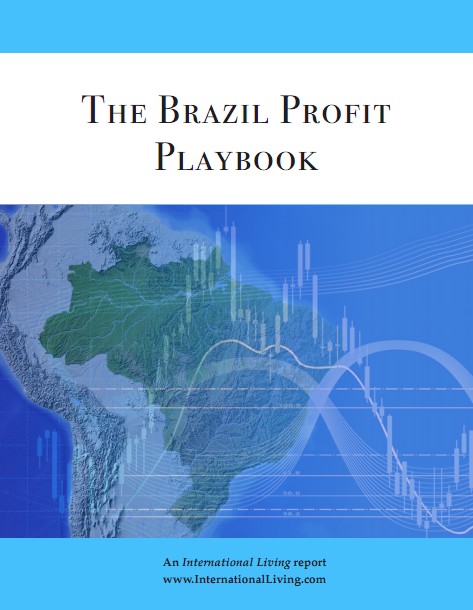 Brazil is one of the most promising emerging markets, thanks to a combination of huge natural resources reserves and a fast-growing consumer economy. But what makes Brazil different to the other big resource rich emerging market, Russia? And what makes its consumer economy different to that of, say, China? What about claims that its new president is not business friendly enough? And what about the fear of rising inflation? More important, how can U.S.-based investors gain exposure to the Brazilian growth story? What are the biggest and most bankable trends to invest? And what are the companies that best stand to profit from these trends? Find the answers in this report. 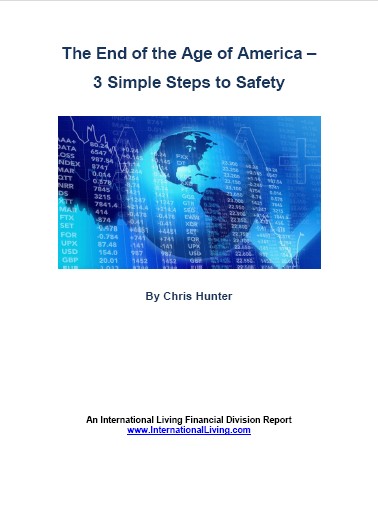 America is a great country. But its economic dominance is waning. In fact, according to a top-level report by the International Monetary Fund, adjusting for exchange rates, it will lose its spot as world’s No. 1 economy to China by 2016. This will bring with it profound changes. In particular, it will mean lower standards of living in the U.S. and a steady loss of purchasing power in the dollar. This report contains three simple steps to take now to protect and grow your savings as this big shift in power and wealth takes place. Think of it as a road map to a more secure and profitable future.