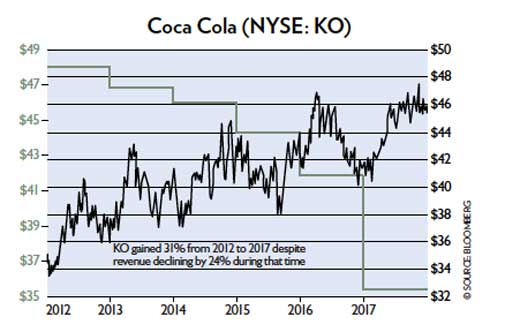 In 2017, Coca-Cola delivered another year of declining sales. And yet its stock was up. That’s because of indexing. An example of indexing is an S&P 500 Index fund. These funds aim to mimic the returns of the S&P 500 by buying all the shares in the index in the exact proportion they are held in the index. 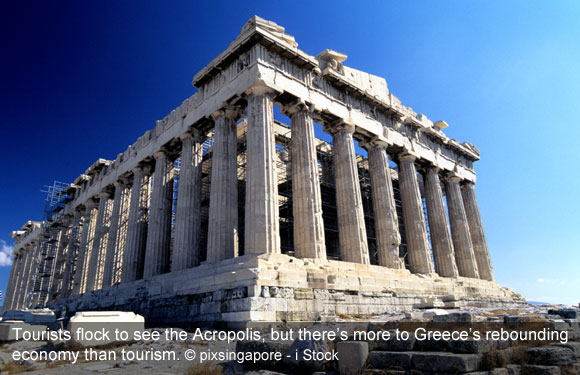 Unless the European crisis is news to you, you probably know that Greece just suffered through its own Great Depression. Its economy shrank for six years in a row. Economic output fell by a quarter. The unemployment rate is 27%. And asset prices collapsed. No wonder, then, that some of the most successful investors are in Greece picking up bargains—including Dan Loeb’s Third Point, Prem Watsa’s Fairfax Financial, Seth Klarman’s Baupost, and John Paulson’s Paulson & Co.