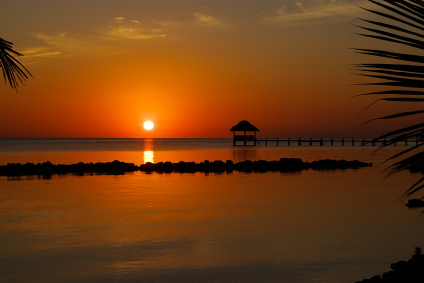 From its bleached white beaches to its lush jungle hills, Belize is beautiful. And—if you shop smart—can be one of the most affordable escapes in the Caribbean. Here is a rundown of some areas where the living is laidback, easy, and well-priced. 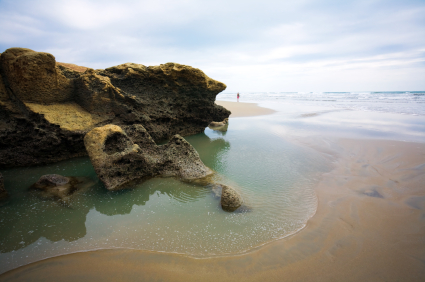 Between the massive cordilleras of the Andes, nestled in fertile green valleys of equatorial eternal spring, sit some of Ecuador’s most beautiful highland colonial towns and cities. Here are my top four choices for retirement living: 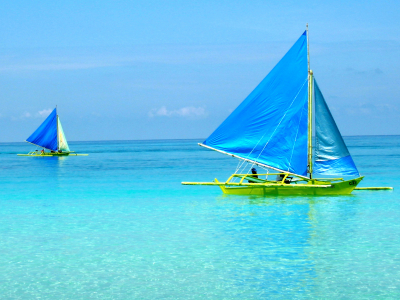 Every February when we lived in Omaha, Nebraska, my wife, Suzan and I would open the monthly heating bill and stare out the window at the ice, sleet, and snow. 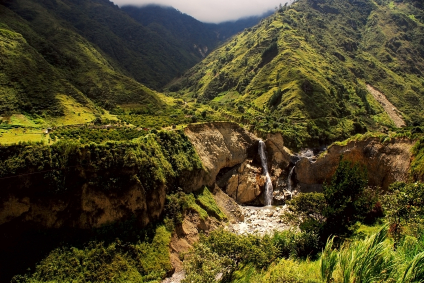 My wife, Suzan, and I have been traveling to Cotacachi since 2001. A lot of water has gone under the bridge since then, but it’s water that has been kind to Cotacachi. 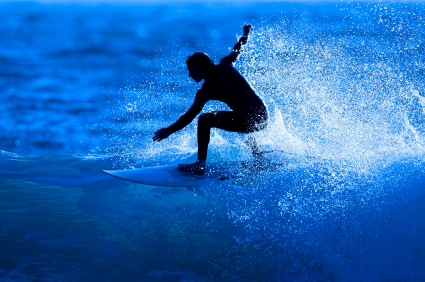 What’s the best thing about living abroad? Depends on whom you ask. 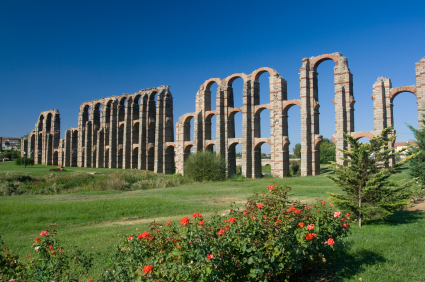 One evening last week, I walked from my house to a little sidewalk café that I like in the historic central district of Merida, Mexico. 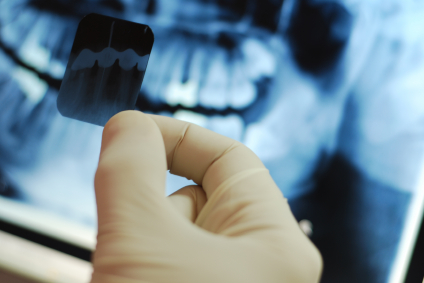 A few weeks ago, I took a header into a low doorway and broke a 30-year-old cap off my front tooth. Our local friends recommended Dr. Jesus Sanchez, an aesthetic dentist here in Merida, Mexico, where I live. My wife Suzan made appointments for both of us since she needed some work done, too.