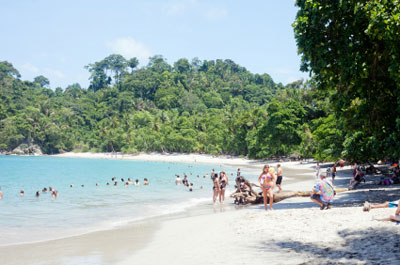 After a long career in Silicon Valley, Robbie Felix, 58, was ready for a change. “I showed up there in 1978 right after they broke up the telephone monopolies, and it was booming,” says Robbie, who worked as a headhunter specialized in staffing start-up companies. “I loved it. It was fascinating but extremely stressful. There was a lot of pressure because there was so much money on the table.” 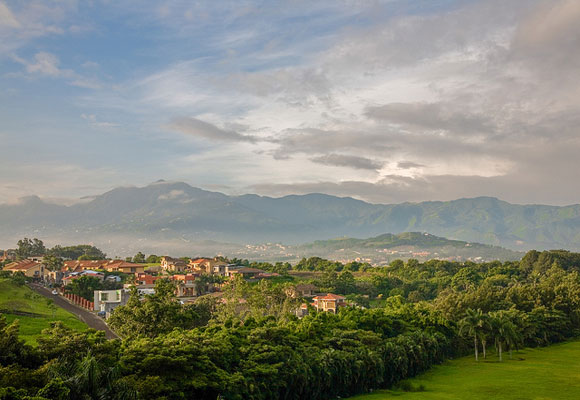 There is business opportunity in overseas weddings…and Costa Rica is emerging as the new place to be. For some couples, the dream wedding doesn’t take place in a fancy hotel ballroom in their home town. They opt for a destination wedding in an exotic location. It’s estimated that about 8% of U.S. weddings are held overseas, with Mexico being a perennial favorite due to its proximity and established tourist infrastructure. 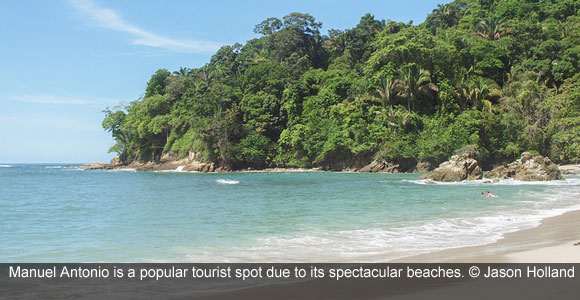 “I bought a hotel in 2000, because I didn’t know what to do with myself,” says Robbie. Hotel California, set in the rainforest on a hill high above the blue Pacific, was a bit run-down when she bought it. So Robbie launched a full-scale renovation before reopening. In Costa Rica, where construction often happens at a more relaxed pace, it took just five months. 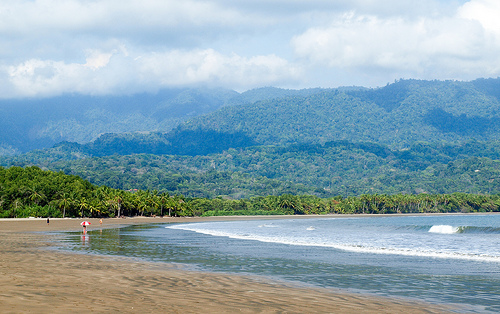 Despite interest from investors and well-heeled vacation home owners, you can still find good-value real estate. Prices start at $150,000 for simple digs, going up to multi-millions for the luxury palaces favored by wealthy vacation home owners. So it may not be dirt cheap. But with ocean-view homes starting at the low $200,000s, prices are a quarter of what you’d pay for similar property on the southern California coast, for example. 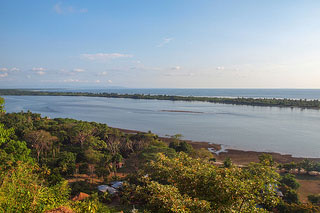 There are a lot of practical advantages to living in Costa Rica that I've discovered during my two years here. A big one for my family is the savings on medical care. When my son was born in June of 2012, we paid just $3,000 for the birth at a private hospital, including all the doctors' fees and an overnight hospital stay. That's cash, no insurance. We would have paid $15,000 to $20,000 in the U.S. When, at six months, the baby developed some health issues, testing and treatment was cheap too. 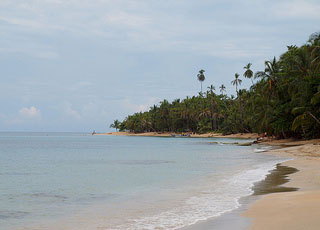 Costa Rica has a lot to recommend it: low cost of living, bargain real estate, the "Pura Vida" lifestyle, great weather, fabulous beaches...the list goes on and on. But one of the biggest benefits for retirees, business owners, and other expats is the health care. In a time of rising costs in the U.S., not to mention a contentious political debate over insurance and medical care, Costa Rica's take on the issue is refreshing. 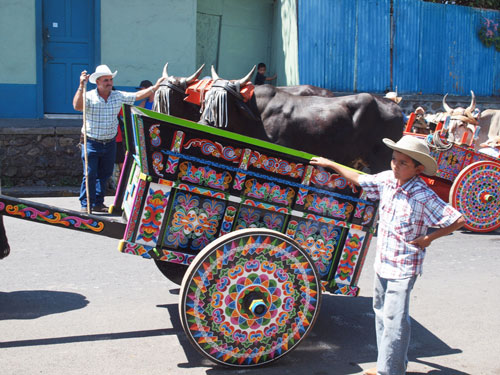 I have a pretty standard morning routine. I’m awakened very early by roosters but stay in bed for a while as the sunrise filters into the bedroom. I start the coffee, open the sliding doors, step out to my deck, and look down into the valley below. I usually see hummingbirds buzzing around my flowers, sometimes a blue-crowned mot-mot. 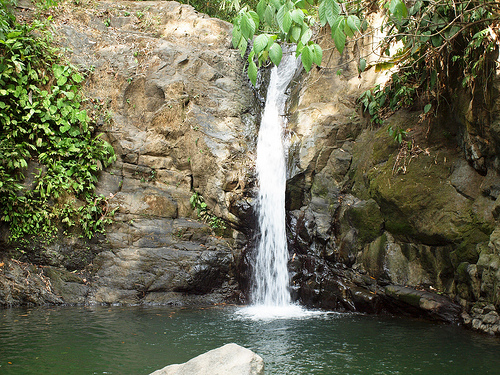 There I was 140 feet up a tree in the rainforest of Costa Rica's Southern Zone. I'd hoisted myself up using mountaineering gear--it took about 30 minutes. Now, as we rested dangling in our harnesses, we watched a trio of toucans of one species eating nuts on a nearby tree and then a pair from another species fly right by our heads. 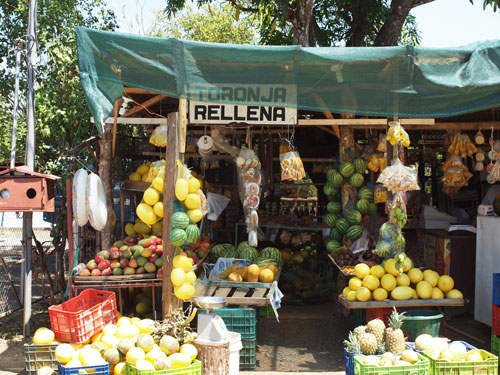 Shopping like a local in Costa Rica often means forgoing trips to the supermarket in favor of the feria (farmers’ market), mercado central (central market), and roadside stands, especially for fruits, vegetables, and other fresh foods. 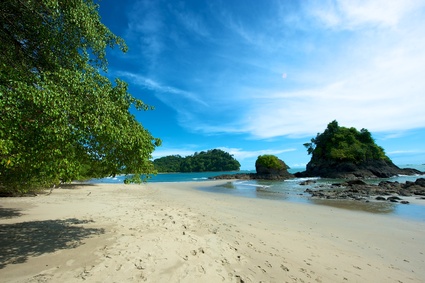 My wife, Caryl, and I grew up together in a very small town in the rural Midwest. After leaving for college, marrying, and spending many years in the workforce, we returned to our little community—38 years after we left.