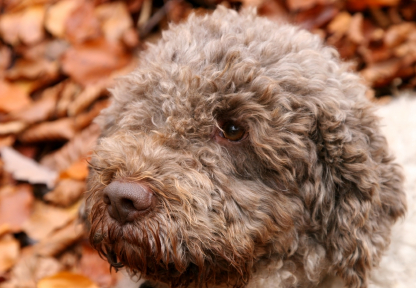 Ask any Italian about Tuscany, Lombardy, or the Veneto and they can rattle off a list of the attractions of these well-known regions. But bring up Le Marche, scrunched between the Apennine Mountains and the Adriatic Sea, and they may fall silent. It’s a mystery why. Less than three hours’ drive from Rome, Le Marche features sandy beaches and great seafood on its Adriatic Coast, rolling hills topped with medieval fortified towns and villages to the west, along with snow-capped peaks in the south. You’ll find a musical heritage, too…composer Rossini was born here.