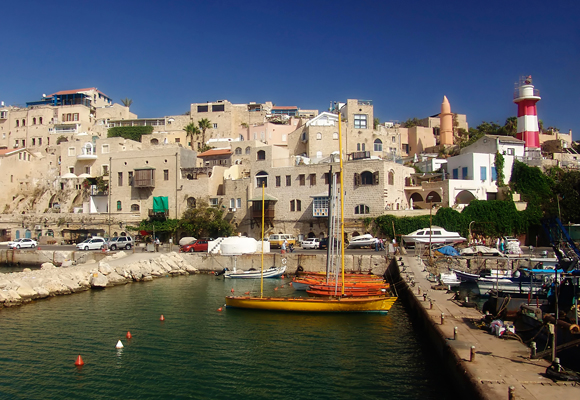 One part Europe, two parts Middle East, with a dash of Africa, the Israeli capital of Tel Aviv is jam-packed with art, design, ancient ruins, and delicious fare. Yet this popular city still holds some secrets. In a region where most cities were founded before Christ was born, Tel Aviv is very new. A tiny village until the 1930s, it was the exodus of Jews from Europe that saw the modern city grow. It’s a modern, vibrant and cosmopolitan city set on a sunbronzed strip of coastline, right on the Mediterranean Sea. 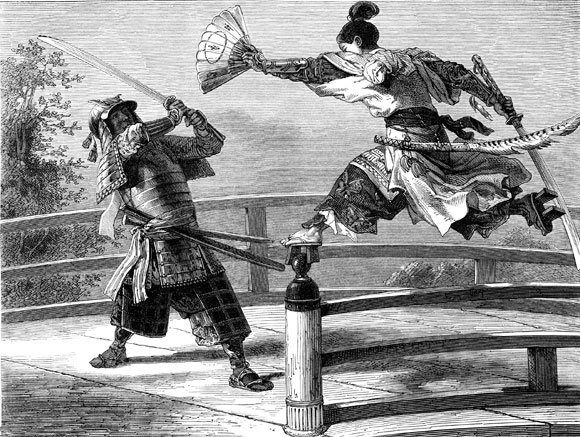 From warfare and murder weapon to a prop for dancers, fans are more than just a way to keep cool during Japan’s humid summers. Traditional fans hold a special place in Japanese culture and the history of the fan is anything but dull. Fans have never gone out of style in Japan; they are as popular as ever and there are so many different types. They are small, affordable works of art. Real Japanese fans are unique to Japan and many varieties would rarely be seen outside of the country itself. 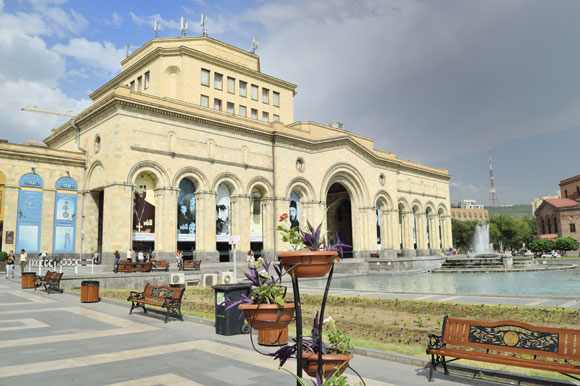 Armenia is an ancient place. The world’s ﬁrst Christian country, it’s home to soaring mountains, secret valleys and a warm and friendly people. Sure, it’s a bit out of the way, but it’s still one of the easiest countries to visit in the wild Caucasus region. The capital, Yerevan, is one of the world’s most ancient cities—it dates back to the 8th century B.C.—and you’ll ﬁnd a unique mix of artwork, architecture and some unforgettable kebabs. 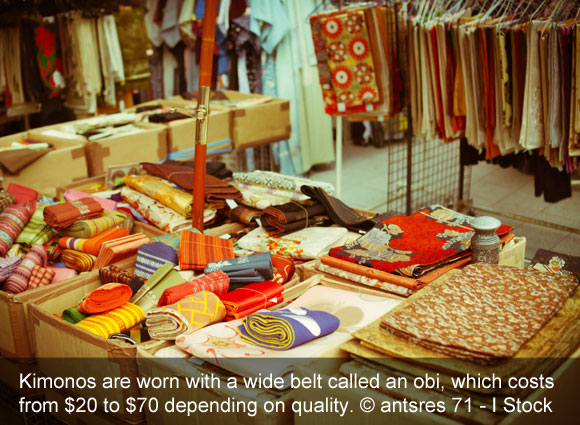 Japan is an antique collector’s paradise. From unusual wedding gifts to snazzy souvenirs, the antique shops and local markets in central Tokyo have it all—and they are surprisingly affordable. Most of what’s sold is in excellent condition, even in the flea markets. Here are some items to look out for and where to hunt for them. 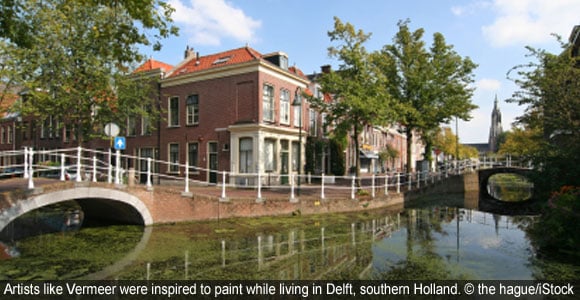 You’ll find Delftware in every Dutch home. The highly sought-after, blue-and-white porcelain is among the world’s finest earthenware, and it’s been the product of one small town in the south of the country since the 16th century. An hour by train from Amsterdam, Delft is the artistic heart of Holland.