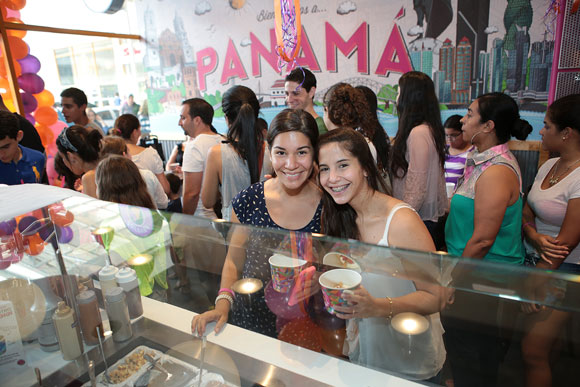 After her daughter left for college, New Yorker Judy Ganes Chase began to look at the possibility of moving overseas…and getting involved in a new business venture. She chose a frozen yogurt franchise and is now the first franchisee in Central America for the Chicago-based chain Forever Yogurt. She has two outlets in Panama City. But Judy has gone a step further and purchased the franchise rights for all of Panama. She plans to open five additional locations in the next two to three years. 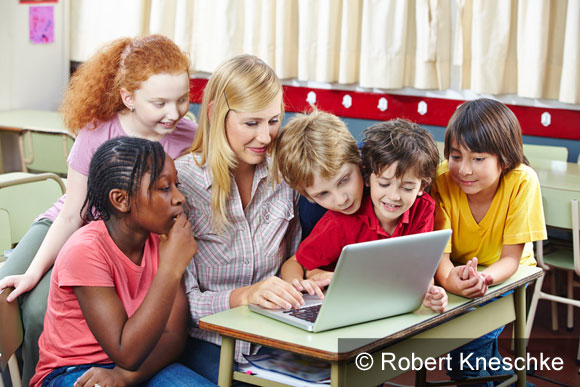 It is common for children to develop language skills much more rapidly than their parents. So do all that you can to develop your own language skills, or they will be effectively “on their own.” If your child is by nature more timid and less excited about this adventure, I strongly recommend moving them slowly into the host culture by finding a school for expats or home schooling. Children of this nature are typically slower to develop interests outside of the family and may prefer more solitary activities such as reading or artwork. An unfamiliar culture may serve to exaggerate this trait… particularly in the beginning. 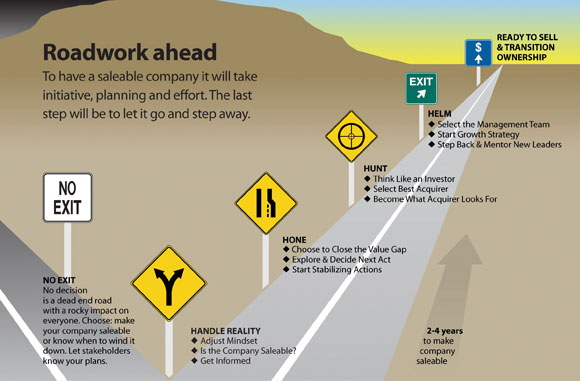 When my husband Jamie and I left our U.S. home in Lake Tahoe, California for our new lives in Argentina, we were looking to learn a new way of life, meet new people and explore a new culture. But we needed income, and both being entrepreneurial souls, we knew that to live our life to the fullest while living abroad we needed to create our own businesses. In the past 12 years we’ve created and run nine successful businesses, from managing a vineyard in San Rafael to creating a bustling vacation-rental company in Patagonia. To say the least, we have learned a few lessons along the way. Here are seven tips to help you create your own successful business abroad… 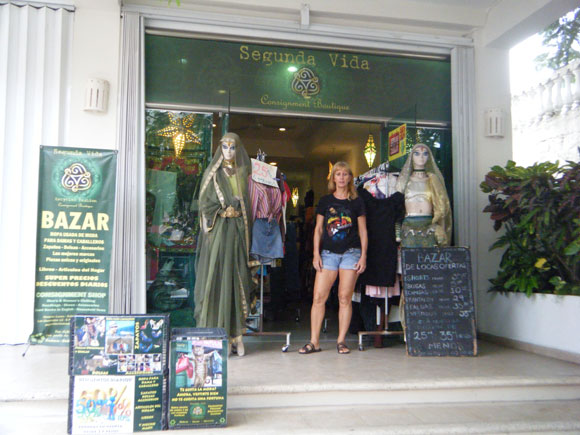 Getting into retail without having to invest in stock is a great way to cut down on your initial investment and more quickly make a profit. And it can be very easy. Consignment shopping fits right into that mold. And, as a very American concept, there’s not a lot of competition for it in other parts of the world. If you’re gathering what others don’t want—and finding a market for it—you have a good business model for short-term or long-term retailing. Essentially, with a consignment store you offer a space for others to sell their items in exchange for a cut of the money when the product sells.

If you visit Monticello, Thomas Jefferson’s masterpiece of a home, you will most likely come away with a favorite memory. While the gardens are spectacular and the house filled with clever inventions, my favorite is Jefferson’s office, which adjoins his bedroom. He could roll out of bed and get to work at his desk. Of course, in Jefferson’s time, home-based businesses were more common than long commutes. But still, he must have created the shortest commute ever. During the decades following World War II, home offices all but disappeared as people went off to work in someone else’s office. 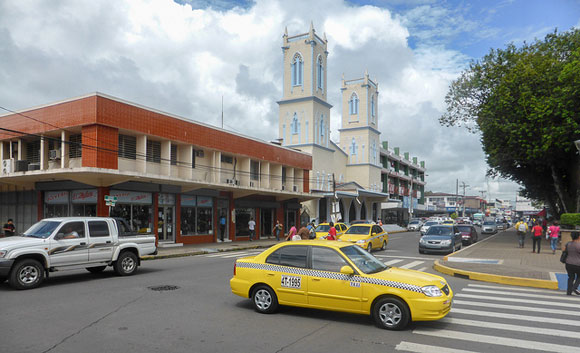 Any location that finds favor with expats ultimately needs a place for them to hang out. There is a ready market of people who want a menu of familiar food—like burgers, hot wings, or a juicy steak—prepared in familiar ways. Put their favorite music on the jukebox, and they’ll be drawn in. Offer them NFL football or a pool table, and they’ll become good regular customers. 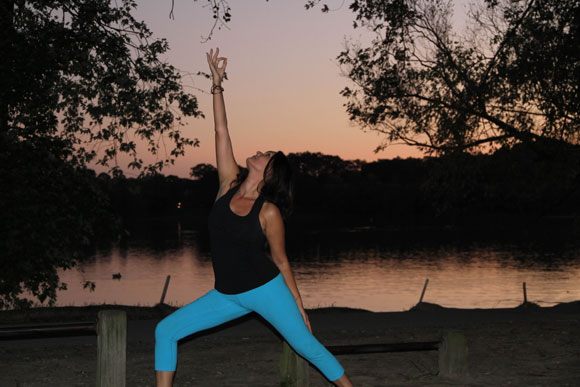 With a laid-back lifestyle and increasing access to modern amenities, it’s easy to see why a growing number of expats are calling Granada home. This colonial city in Nicaragua has year-round hot weather, brightly-painted buildings and colonial-era architecture in the historic center, and diverse natural surroundings. It’s not surprising that it is becoming Nicaragua’s tourism hub. What is interesting, though, is how it is growing as a wellness destination.

Vikki Gold is delighted with her move to Costa Rica. “I love it here. I’m at peace. There’s beautiful scenery, a great climate, and so much wildlife. It’s our little paradise,” she says. She came here just over a year ago after she and her daughter, Hollee, bought and renovated a boutique hotel in the jungle, which they renamed Villas de Oros (Villas of Golds in Spanish—a play on their last name). 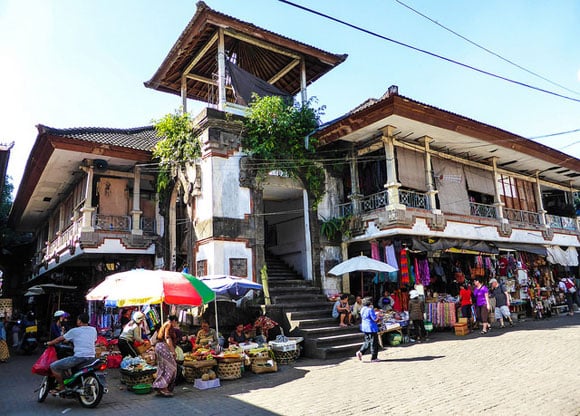 Many travelers who return from a tropical holiday on the beautiful Indonesian island of Bali start thinking how wonderful it would be to quit their job and move here permanently. And lots of them do, including me. I’ve run a guesthouse and restaurant on the northern coast of the island for four years. But before you join us expat business owners, there are a few things you should know… 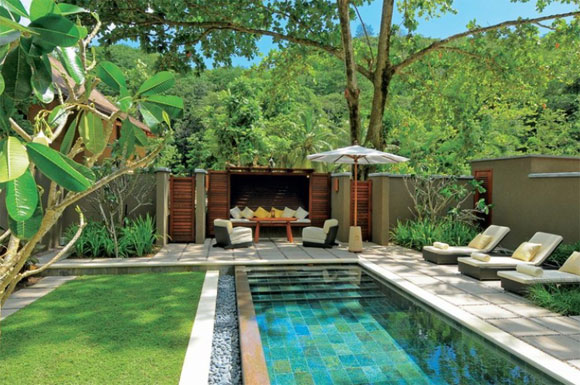 Sarah Booth was only 23 when she bought her first vacation rental. It was a tiny studio in a ski resort village in Canada, but it was the beginning of a portfolio that now includes properties in Panama, Colombia, and Mexico…and an income that allows Sarah to enjoy a wonderful lifestyle from her home in Coronado, Panama. “Ultimately, my rentals have funded my lifestyle and my travels,” says Sarah. “I live for free and enjoy awesome rental yields.”