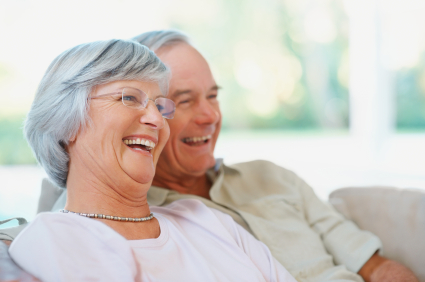 Whether your retirement is fast approaching or just something you find yourself often dreaming about, you’ve probably imagined spending it in some far-flung tropical haven. But moving to a country that you know little about is a lot of hassle, right? It’s probably not worth the time and effort, you think. Besides, all your family and friends are here. 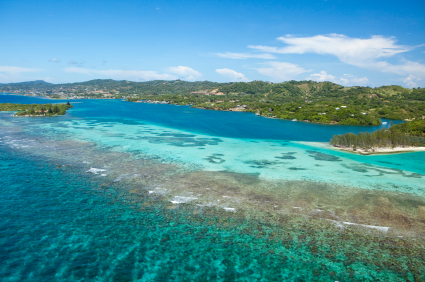 If someone had told me three years ago that I would one day be living on the Caribbean coast of Honduras, I wouldn’t have believed them. Why would I ever want to live outside the United States? My husband, Ordin, and I had left our Naturopathic Clinic in Florida to follow our dream of moving to Hawaii. We were there for six years, until one Christmas morning the winds of fate announced it was time to move on.