Charles Darwin on HMS Beagle…Mary Kingsley, Victorian explorer and writer…Edmund Hillary, conqueror of Everest…they all had one thing in common: They kept logs and diaries of their travels to document their experiences and keep them from becoming blurred memories. Today’s voyager has a different tool—the blog. Not only is it fun, but it can make you money. 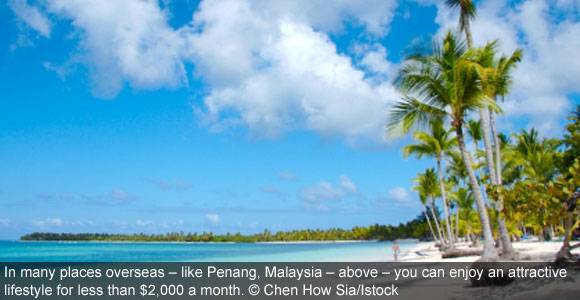 At home, prices are rising. It costs more to put gas in the car, buy groceries, and pay for health insurance. At the same time, retirement savings eroded in the market downturn. And with interest rates at near-zero today, it’s difﬁcult to rebuild. 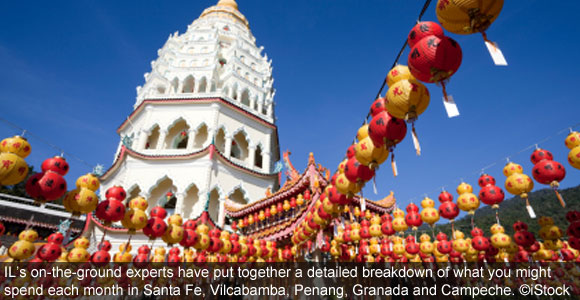 Santa Fe in Panama…Vilcabamba in Ecuador…Penang in Malaysia…Granada in Nicaragua…Campeche in Mexico…you know these havens come with a rock-bottom price tag, but on what, exactly, do expats in these locations spend their money on? We’ve asked on-the-ground experts for a detailed breakdown of what a typical couple might spend each month. Here’s what they said. 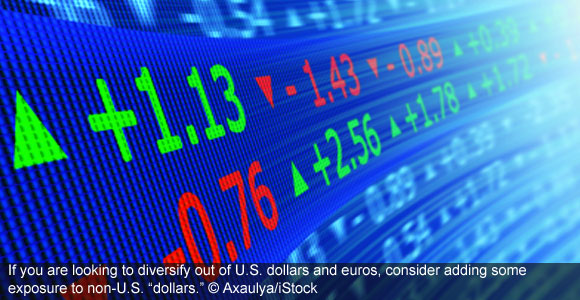 Bull markets are all born in extreme pessimism. That means the time to invest is when the ﬂames are licking higher, not after the ﬁre trucks have arrived. And Europe is up in smoke right now…I’m not calling for the bottom in Europe stocks or for an immediate end to the debt crisis there. Plenty more can go wrong. But contrarian investors “run into burning buildings.” 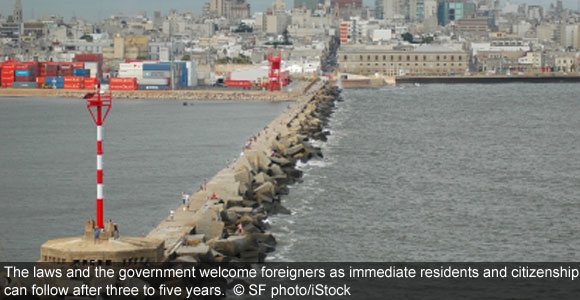 A recent poll on government revealed that more than half the population of Uruguay feels that the country is being run “for the good of all the people.” You can guess how most Americans would answer that question...

A few white cottages sit by an open-air restaurant with a great thatched roof. A lone swimmer splashes out of the water and onto the rocky shore. The only other noise is the sound of the waves—perfect waves, if the surfers are to be believed.

This is a special place of stillness and tranquility. Luang Prabang, in north-central Laos, is a riverside town like no other. Here you’ll walk wide, French-style boulevards and feel like you’re in 1920s Paris, yet you can linger in palm-shaded temples and enjoy the serenity of Buddhist shrines.

We were tired of the rat race and charmed by the idea of a new adventure abroad,” says Moises Contreras. From San Diego, California, he and his wife Laura and their daughter Lexi moved to Punta del Este, Uruguay in 2008. Life was good and although happy to be living in the most popular beach resort in South America, they missed one thing in particular… 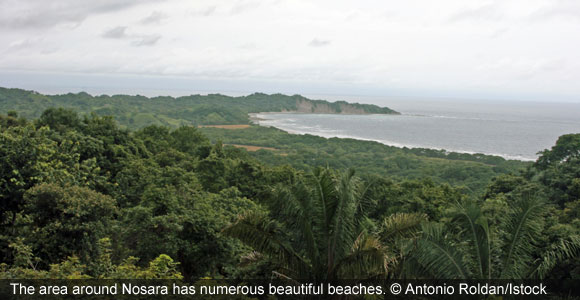 You may not see yourself on a surfboard, but when you’re in Nosara, Costa Rica, it’s hard not to get caught up in the appeal of the Paciﬁc. The sun sparkles down on blue waters a bathtub-warm 80˚ F. The lifestyle is relaxed and this surf town has not one, but four beaches. 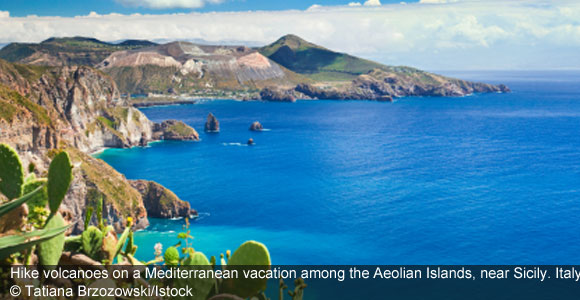 Long before you reach the island, you’ll see the smoking cone of its volcano rising from the sea. Off the north coast of Sicily, the permanent cloud is a giveaway that you’re nearing Stromboli, one of the seven Aeolian Islands.