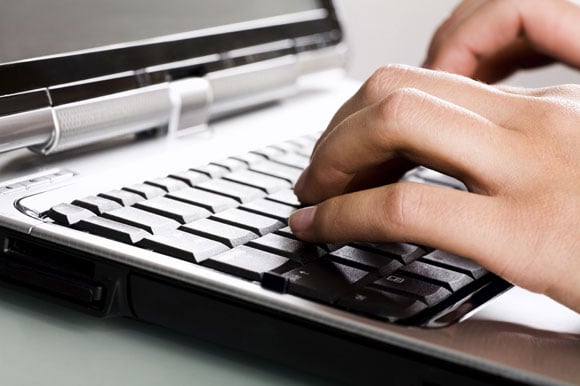 The United States was founded on the principles of personal freedom and individual liberty. Unfortunately, we seem to have wandered far from these standards. In 2013, U.S. National Security Agency (NSA) whistleblower Edward Snowden told us just how far: The government can look into our personal lives via phone records, emails, and our internet histories. The NSA has the capacity to reach nearly 75% of all U.S. internet traffic. It can read the written content of emails and access the information of phone calls made via the internet. 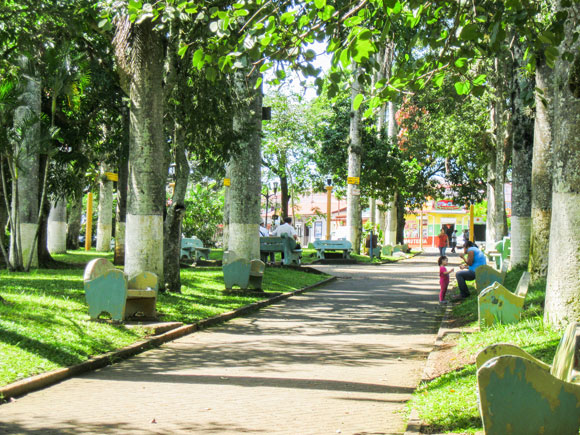 Coming from Tyler, Texas, Harold and Lisa Beasley brought more than clothes and household items when they moved to the village of Atenas, in Costa Rica’s Central Valley region. They also brought with them a touch of Southern hospitality. That and home-style cooking is on offer at Kay’s Gringo Postres, a restaurant with a long history in the expat community, which they bought from its original expat owners. 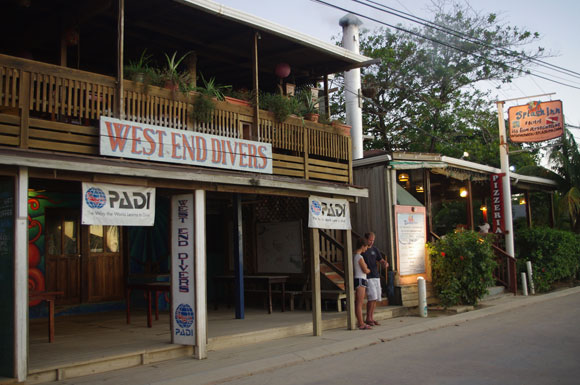 The Honduran island of Roatán has a lot of things going for it: low cost of living, a laidback island lifestyle, sun, sand and, of course, sea. The island has over 95 miles of coastline fronting the rich, warm waters of the Caribbean making it a scuba diving Mecca. This is a fact that expat business partners Gary Carlson and John Hart have been able to take full advantage of with their diving shop, West End Divers. 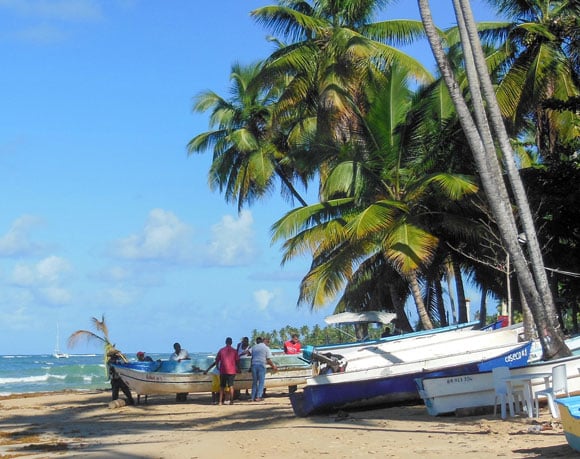 The Dominican Republic, with its pristine tropical beaches, attracts more vacationers than any other Caribbean island. Most stay at all-inclusive resorts, where you can eat from the buffet and let the staff pamper you. But maybe you’re after a more authentic Caribbean experience…a chance to sample this region’s many delights away from the tourist throngs. If so, Las Terrenas is the perfect place for you. Famous for its 11 miles of world-class beaches, Las Terrenas is on the north shore of the lush and mountainous Samaná Peninsula. 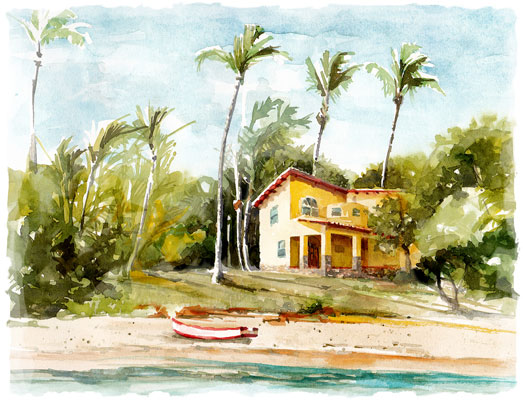 When it comes to a perfect retirement haven close to home, the small Latin American country of Costa Rica ticks all the boxes. Less than three hours from Miami by plane, it’s easy to access, with numerous direct flights connecting Costa Rica to the U.S. and Canada. The weather is excellent throughout, and despite its small size, there’s a climate in Costa Rica for everyone. It’s the happiest place in the world, according to the Happy Planet Index, and also one of the healthiest, with plentiful clean water and fresh air. The World Healthcare Organization lavishes praise on Costa Rica’s healthcare system, which it ranks higher than that of the U.S. 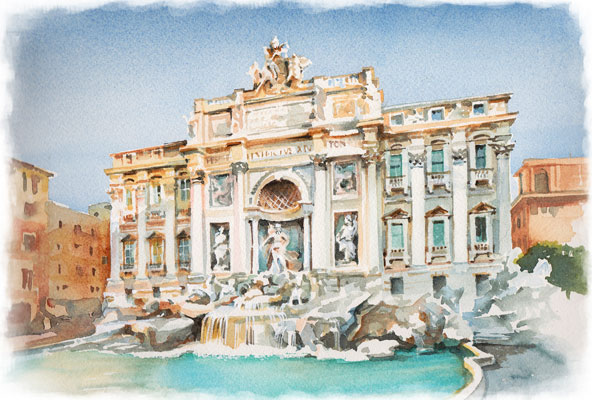 The Lord of the Rings’ soaring mountains… Roman Holiday’s famous monuments and historic sites… and the tropical locales of Pirates of the Caribbean…it’s doubtful these blockbuster films would have had such an impact without those dramatic backdrops to the action. Even as CGI and green screens become more widespread, there is something about a real, physical landscape that can’t be replicated by bits and bytes. 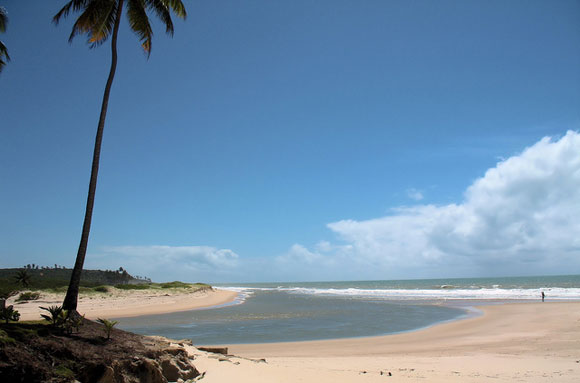 My Grandpa Clites retired at 65 from U.S. Steel. Soon after, he took Grandma on the obligatory one-week packaged tour to Hawaii. After returning home, they moved to a retirement village. Grandpa took up painting by the numbers. He died at 69. Grandpa had a short and, if I’m blunt, pretty empty retirement. Unfortunately, his story was common for his generation. He did what everyone else did. He probably never even realized that other options were available. 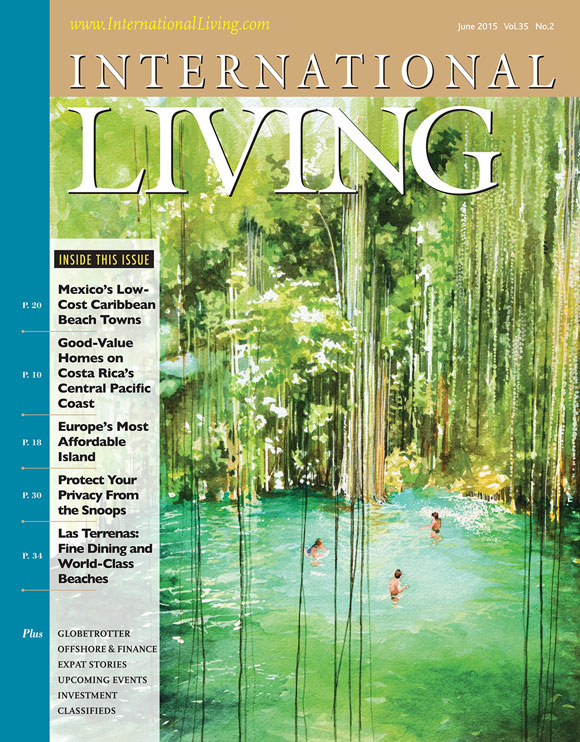 In The Issue: In the June issue of International Living we’ll be urging readers to step out of the rat race and embrace their dream of retirement overseas—as well as looking at some of the folks who have taken the big leap…and are loving it.