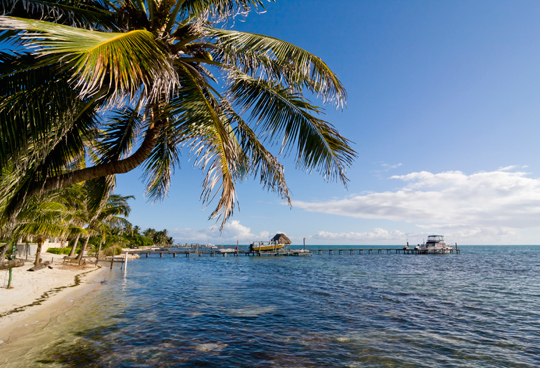 How do you see yourself spending your ideal retirement? Does it involve strolling the cobbled streets of an historic city in Europe? Or maybe you’d rather lounge, cocktail in hand, on a lounge chair by a tropical beach. If you’re like me, you’d prefer the abundant clean air and farm-fresh produce in an Ecuadorian mountain town, relaxing in the local expat hangout when you’re not exploring awe-inspiring valleys and colorful local markets. 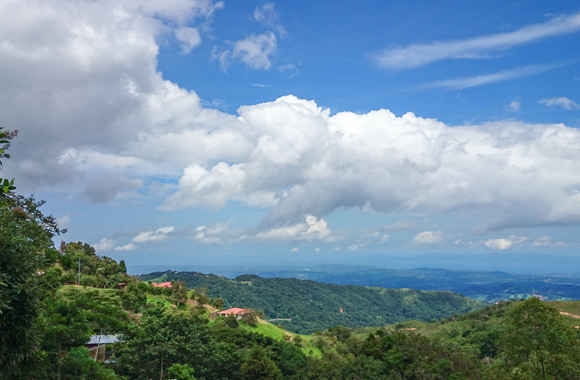 As their retirement approached, Georgia natives Rob and Jeni Evans were left with a stark choice: find more work, or look for a new home overseas where they could live comfortably on their retirement income. They found just such a place in the city of San Ramón, in Costa Rica’s Central Valley. Here they now enjoy a happy, healthy retirement on $2,000 a month—including great healthcare coverage for less than a quarter of the cost back home. And having left the financial stresses and daily grind of the U.S. behind, they have time to pursue new passions in the land of Pura Vida (pure life). 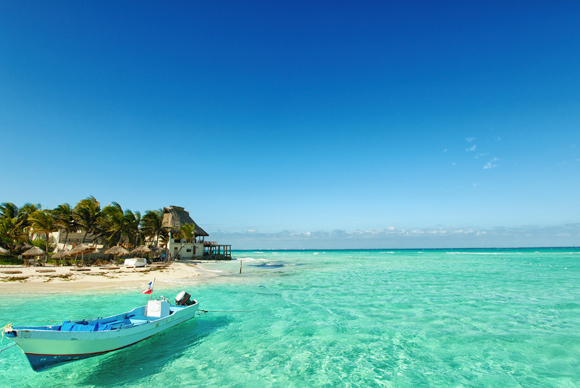 The islands of Mexico’s famed Riviera Maya offer stunning, sugar-sand beaches and warm, clear waters teeming with brightly colored fish. The climate remains fairly constant in the low- to mid-80s F. And while there is sometimes heavy rain from May through October, for the most part, you’ll enjoy weather that pilots call “severe clear,” with blue skies, gentle breezes, and over 225 hours of sunshine each month on average. 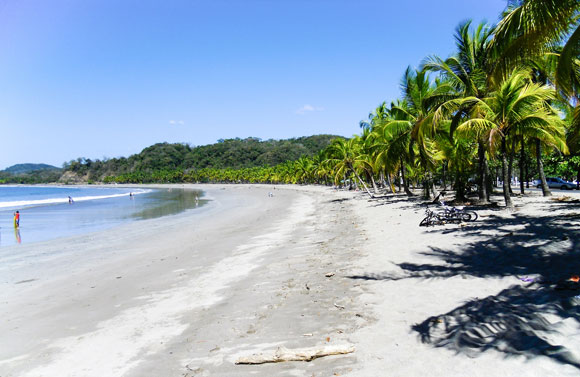 Retiring abroad is easier and more affordable than ever before. These days it really is possible to spend your days relaxing beneath palm fronds on a Caribbean beach, enjoying farm-fresh produce in a mountain haven with year-round spring weather, or wandering the storied streets of a historic and cultured European city…or all of the above. But with so many choices available, finding the right one can seem daunting. 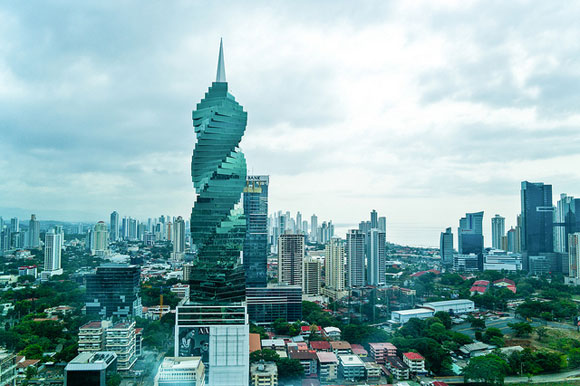 “We’re healthier and living a better lifestyle here than we ever did in the U.S.,” says expat Mitzi Martain, who has lived on her farm near Santa Fe, Panama for nearly nine years now. “And our Social Security income covers all our monthly expenses.” Mitzi and her husband Bill are two of the approximately 50,000 U.S. expats who have found their piece of paradise in this year’s winner—Panama. 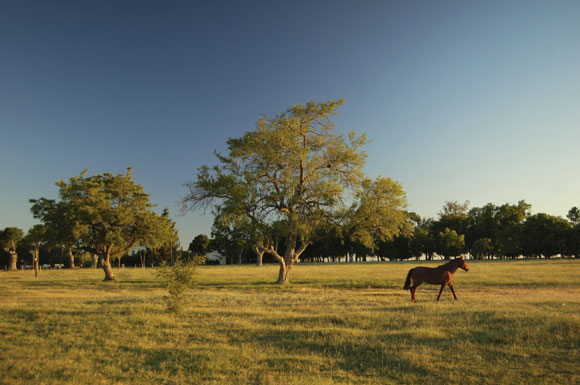 The world is roaring toward food shortages. According to the World Bank, at least 50% more food is needed by 2050 to feed nine billion people. And it’s not just more food that’s needed; this fast-growing, global middle class wants different foods—producing meat takes a lot of water and animal feed. China, for example, has added 100 million new middle-class mouths in the past decade. Brazil has seen its middle class grow by 40 million from 2005 to 2011. Now 54% of the population, or 103 million people, fall within Brazil’s middle class. 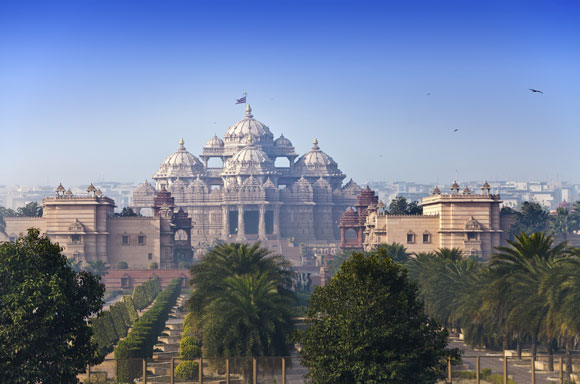 Traditionally, when the global economy slows down, foreign direct investment—a key driver for emerging-market growth—dries up. And while emerging markets are the center of world economic growth right now, the World Bank and the OECD have both cut GDP expectations for next year. That could mean that emerging markets will take a hit. This being the case, you might think now would be a bad time to invest in emerging markets. And you’d be wrong. There are several hot-spots that investors shouldn’t overlook just because they are emerging markets. I’ve picked out two well-established economies that are expected to outperform their peers in 2016 and give you a tidy profit in the process. 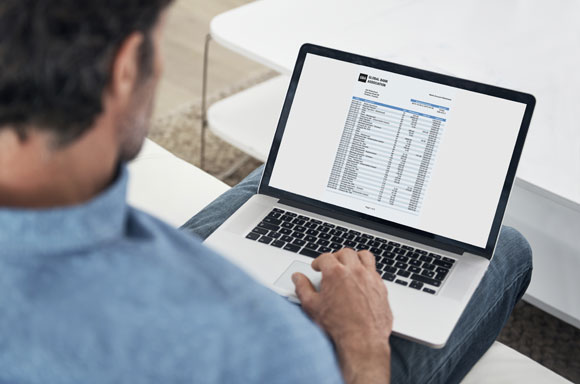 If someone could secretly monitor everything you’ve done on your computer, what could they find? Photos of your family? Your bank details? The truth is that data you entered into your computer months or years ago can be retrieved long after you think it’s gone. And old files you deleted can still be found, even years after you removed them. All computers are vulnerable to this. And in the wrong hands, this information can easily come back to haunt you. 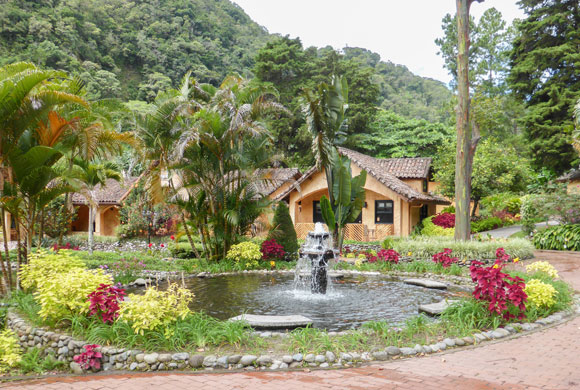 At a crossroads in his career, Chris Young left Missouri with his family for the mountain town of Boquete, in Panama’s Chiriquí province, five years ago. Here, in a town with a low cost of living, low costs of doing business, and a thriving culinary culture, he found the perfect place to realize his dreams of becoming a chef. Today, after immersing himself in the area’s exciting food scene, he indulges his passion by preparing delicious meals for expats and locals alike. 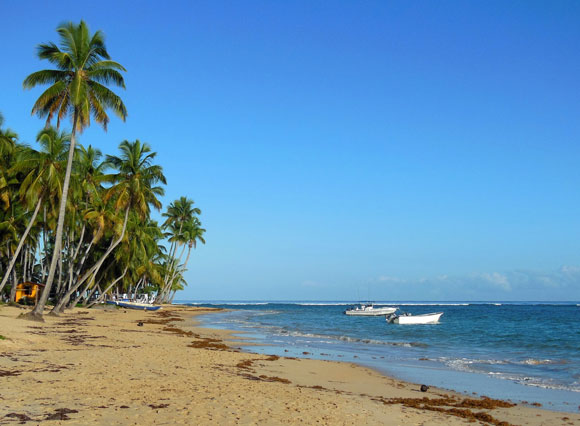 Tired of being stuffed in an office cubicle all day, every day, Dan Williams had to make a choice: stay the course, or scrape together the money he had and head off for the white sands and blue waters of the Dominican Republic. He took the second option… Now—when he’s not catching up with expat buddies and enjoying his time in the sand—Dan supports his new lifestyle with Dan and Manty’s Guesthouse, the business he co-owns with his Dominican partner.