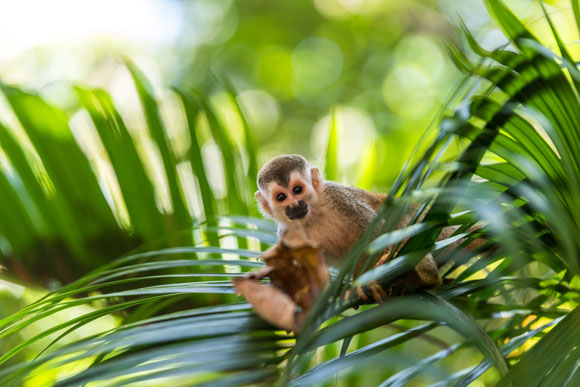 When you move overseas, there are few better ways to integrate into your community than through volunteering. Lending your time to a good cause can help you meet and make new friends, be they local or expat, and get to know the area. 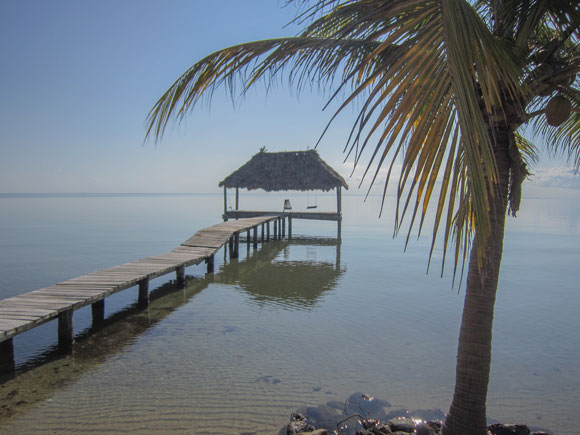 Coming from the Pacific Northwest, Bill Dejardin and Judy Lutz were used to rain and gray skies throughout the year. “The weather in the northwest can be depressing,” says Bill. “Fall, winter, and spring can range from 20 F to 60s F or the occasional 70s F.” 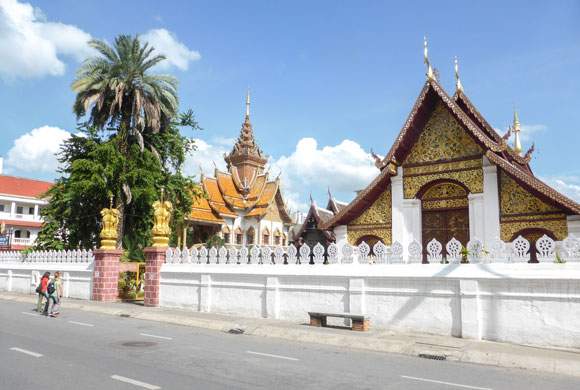 "When I decided to move to Chiang Mai, Thailand, I’d never been to Asia,” says Preston Jewett of the decision that changed his life for the better. “I didn’t even know what countries bordered Thailand when I first thought about it." 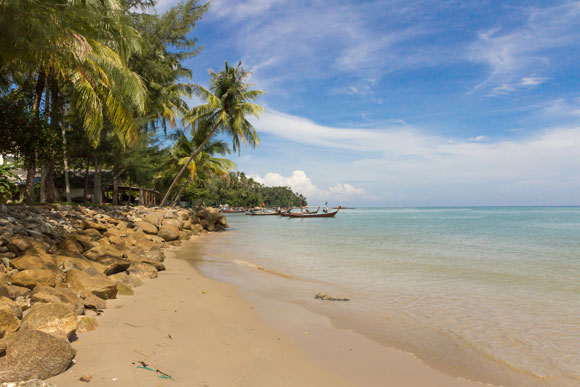 Turquoise waters lap the white-sand beach fringed with casuarina trees. There are no jet skis or banana boats here—just a few stand-up paddle boarders and a kayak or two. 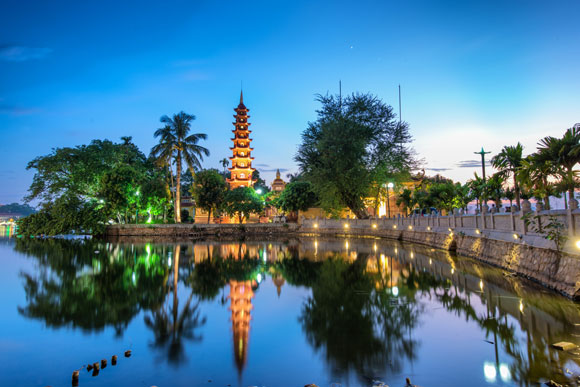 "Between the lower rental costs, lower utilities, and eating out a few days a week, we are looking at a 50% lower cost of living than our home in Canada,” says expat Ellen Ma of the life she and her husband Jim enjoy in Malaysia. 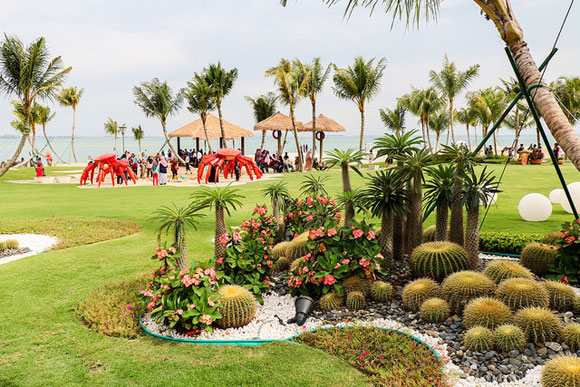 An increasing number of retirees are finding a home in Malaysia’s capital, Kuala Lumpur, usually called KL. The dynamic city and its environs serve not only as Malaysia’s economic engine, but also its repository of culture, arts, and international-caliber dining and shopping. 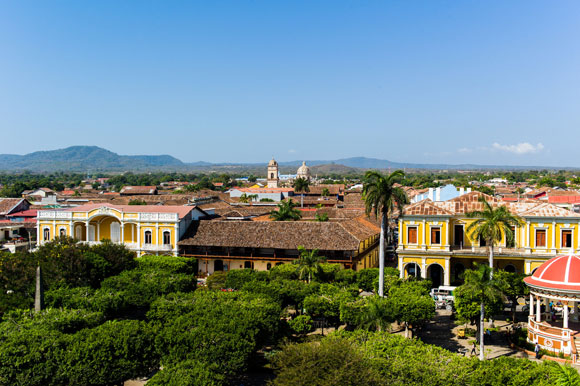 The seven-year itch. It’s a real phenomenon. It originally referred to the idea that, at the seven-year point in a marriage, a couple would get bored—and start looking for a change. 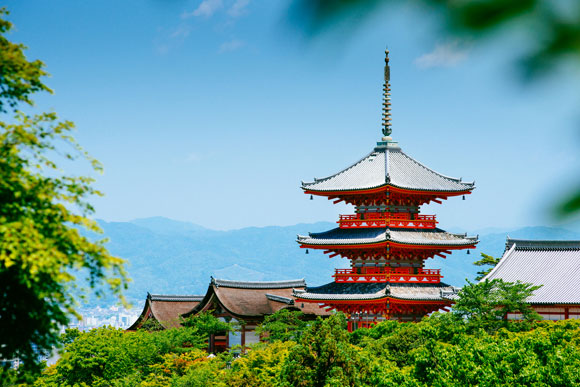 Japan: home of ancient civilizations, wonderful food…and the oldest population in the world. More than one in four citizens of Japan is over the age of 65. And that percentage is expected to balloon to 40% by 2060. 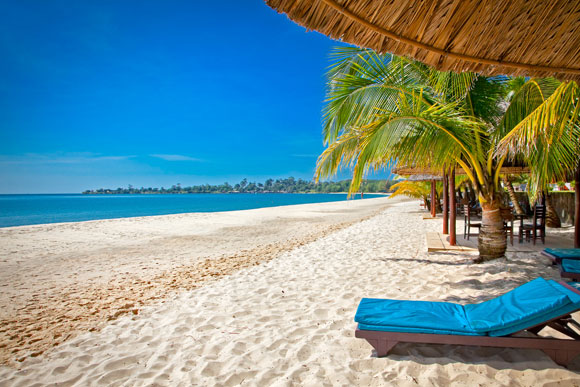 "This is the top beach destination in Cambodia…the beaches are beautiful and there are tons of islands, but we also have our own city center, so there is good accessibility to things like banks, internet, shops, and restaurants,” says expat Mick Anderson.