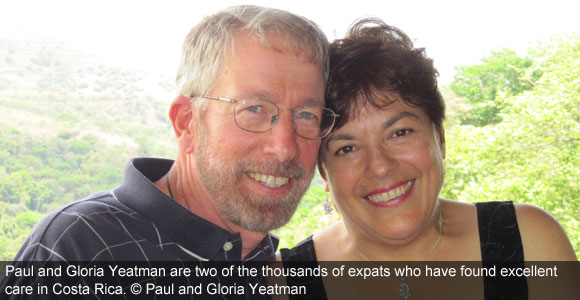 When expat Gloria Yeatman needed surgery in May 2010, money was not a worry. This U.S. expat, who lives just outside the Central Valley town of San Ramón, did have to chip in $55 for an ultrasound, $40 for a visit to the doctor…and then there’s that $42-a-month fee she and her husband Paul pay for medical care in Costa Rica. But that was it. And that’s from the initial doctor visit to the eventual surgery and recuperation.

I’m not lost. More like slightly astray. I don’t know how, but the main road from Tralee vanished a few miles back. The map shows I’m on the longer route to Listowel, a market town with a fascinating literary heritage and an annual Writers Festival. And it passes through some villages that weren’t on today’s travel plan. 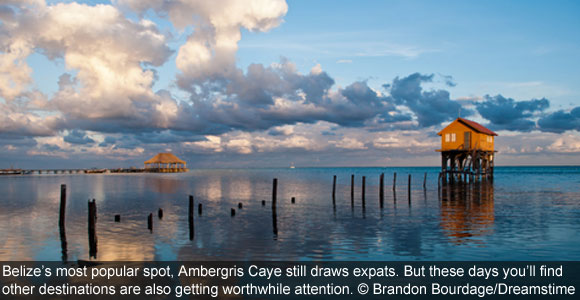 When Chicago native Lee Nyhus first visited Placencia, Belize, 16 years ago she loved the small-village feel and the people. “I felt right at home after just a few days,” she says. Farther south in Punta Gorda, expat Jo Audinett tells a similar story: “I’m one of those people who came for a week and never left! After five years I still call it home.” 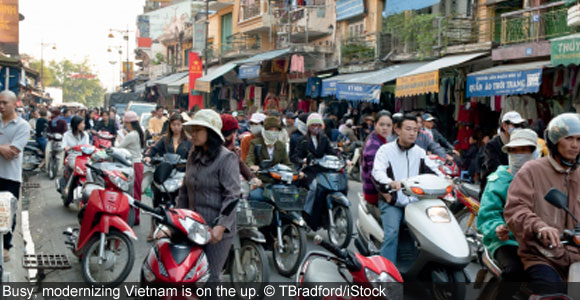 If you want to see real economic growth, get a taxi through Hanoi at rush hour. Every day, millions of residents of the Vietnamese capital weave their way through the city on newly-bought Chinese and Japanese motorbikes and scooters. Twenty years ago, bicycles were the main form of transport. 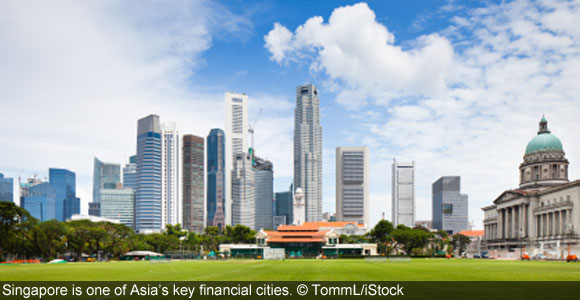 The last five years has seen a rush of foreign bankers to the island city-state of Singapore. Swiss Banks such as Julius Baer have expanded their operations to capitalize on new business opportunities there. And earlier this year the world’s number-three commodities trader, Trafigura, shifted its trading center from Switzerland to Singapore. 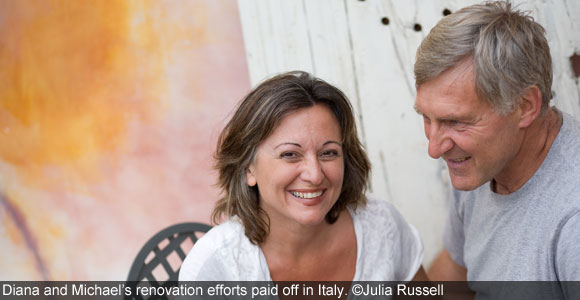 When American Diana Strinati Baur and her husband, Michael Baur, started dreaming of living in Italy and owning a bed and breakfast, the postcard-perfect images of la dolce vita and easy-going hospitality filled their heads and fueled their plans. The end result has brought them greater pleasure and more opportunities than they ever imagined.

There’s something about having that paperback on the bus or on the beach that a gadget can’t replace. Sure, Kindles and iPads are handy, but nothing beats the smell and sensation of pulp. I know plenty of travelers must feel the same way, because expat Troy Fuss makes his living selling books to them in Granada, Nicaragua’s historic colonial city. 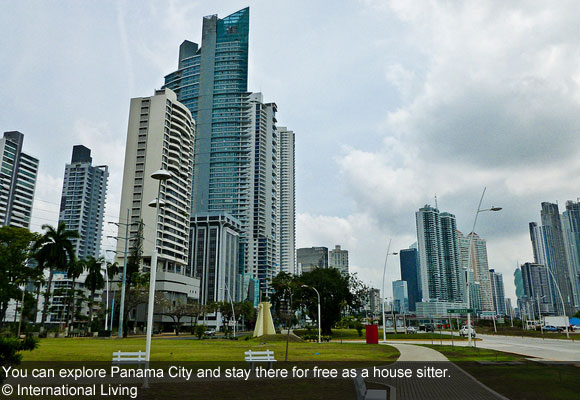 When I retired in 2011, I wanted to continue my travels. I’d spent most of my adult life working outside the U.S. I enjoyed exploring, learning about new cultures, and meeting new people. But now, with only a pension as income, I had to figure a way to supplement my travels. Researching online, I ran across this thing called “house-sitting.” I’d helped friends out by watching their homes and pets while they went on vacation, and I realized that house-sitting is basically the same thing. 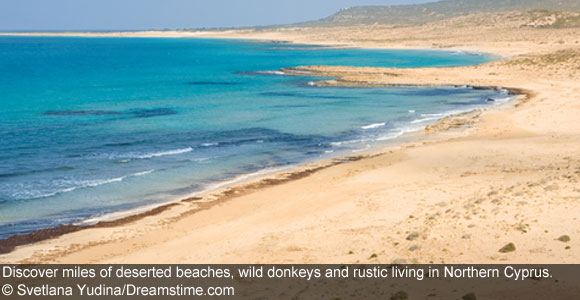 I can see the Mediterranean through the kitchen window. Just outside the door, a tree of candy-bright mandarin oranges means I’ll have freshly-squeezed juice with my breakfast on the long verandah that fronts this traditional Greek house. The nearby lemon tree is heavy with enormous, fragrant fruit, perfect for my afternoon lemonade.

Winner of the 2012 Global Retirement Index, Ecuador offers sophisticated historical cities…miles of unspoiled, sun-kissed beaches…fertile farmland…and temperate mountain hideaways…and all of it for pennies on the dollar.