Our only regret is that we didn’t go sooner.” Don’t wait, expats say. Try it. You’ll like it. It’s not that life overseas is without frustration. It’s just that, on balance, your quality of day-to-day living improves…and often costs you less. Many of our readers today aren’t waiting until they’re retired to give life overseas a whirl. They’re going sooner—and in more creative ways—than ever. 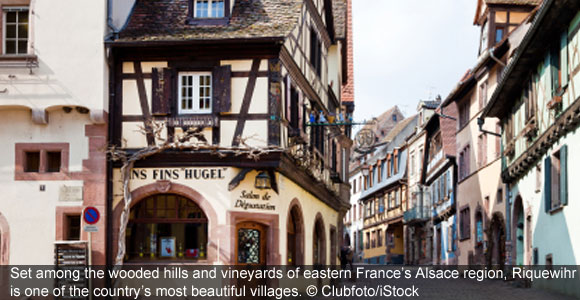 Come June 1 expect fi reworks, parades, fishing tournaments, and sailing competitions in ports all over Mexico as the country celebrates Navy Day. You’ll find gastronomic fairs, photo exhibitions, and traditional and contemporary cultural offerings in the city of Chachapoyas, northern Peru for Semana Turística (tourist week) from June 1 to 7. The highlight is known as the “Raymillacta” procession, which sees groups sing and dance their way through the streets. 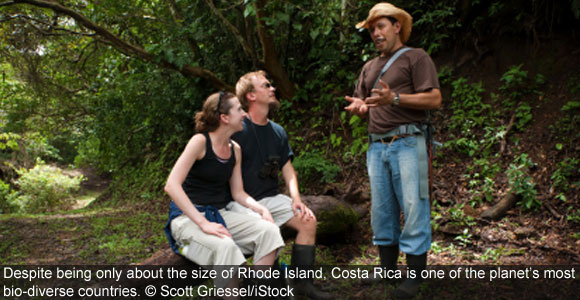 For a border crossing that you’ll remember forever, travel from Chile to Argentina (or vice-versa) via the Cruce Andino, a boat journey on freshwater lakes from one country to the other. The lakes lie amid green hills and snow-capped volcanoes and mountains that stretch right across the South American cone about 600 miles south of Santiago, Chile. Running down the middle of this green swath is the rugged spine of the Andes.

The spring sunlight glints off the snow-covered Sierra Nevada mountains. When I left Marbella on Spain’s Costa del Sol, 90 minutes from here on a modern highway, it was a balmy 75 degrees Fahrenheit. I haven’t seen a cloud since. At 2,200 feet above sea level, in Granada’s historic center, it’s 63 degrees, and sunglasses and short sleeves are the order of the day. 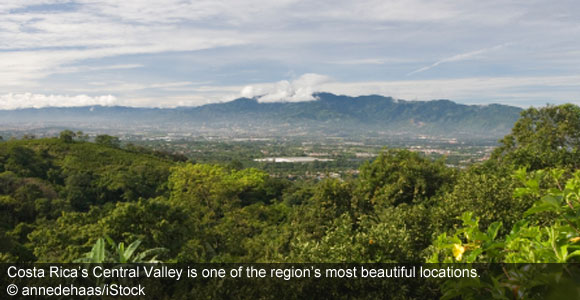 A delayed ﬂight meant we got in late to San José. Our luggage barely ﬁt into our rental car—I could have sworn roof racks were standard on Mitsubishi Monteros. And after taking the wrong turn out of the airport, we were hopelessly lost until we spotted a taxi stand and asked the way to the town of Grecia, where our rental house is. Not a great introduction to our new life as expats in Costa Rica’s Central Valley. 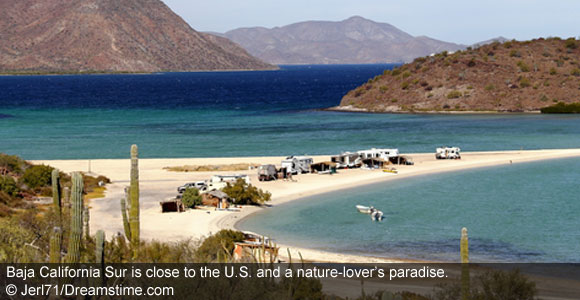 When Les and Linda Clark bought a house in Mexico’s Baja California Sur, they never imagined it would be the start of a life split between California wine country and a natural wonderland south of the border. 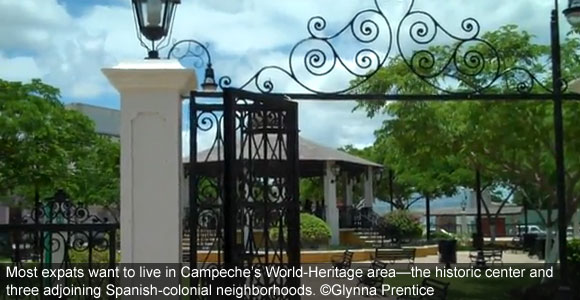 Recently an IL reader who planned to visit Campeche, Mexico, where I live, wrote to say that she was changing her travel dates because she couldn’t ﬁnd a hotel room—all the hotels she’d called were booked up. Exasperated she concluded, “Campeche must be on the map now.” Wow, is it ever. This Sleeping Beauty on the Gulf of Mexico, one of the prettiest and safest cities in the country, was off the radar for years…even though it’s just 100 miles south of Mérida, in the Yucatán Peninsula.

Mention Saint-Tropez in a crowd of Francophiles and your audience will have ready-made images in their head of celebrities in sparkly attire and high heels, tipsy on too much Dom Pérignon.