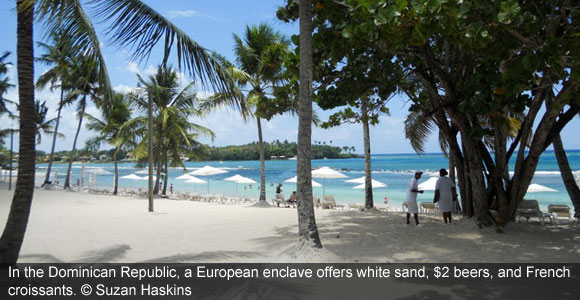 Thinking about retirement, we usually focus on money. Are we saving enough? With the cost of living ticking up and interest rates near zero, it’s a reasonable question. But preoccupied with funds, we often forget to reflect on why we save to begin with. 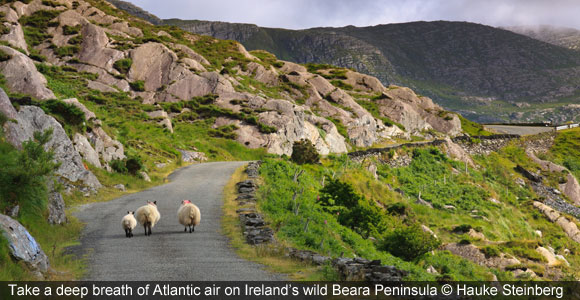 Europe’s buzzing boho center, Berlin, bursts into life this month with the Carnival of Cultures. Thousands of performers will take to the streets and stages of the German capital to entertain over a million revelers. The party starts May 25. 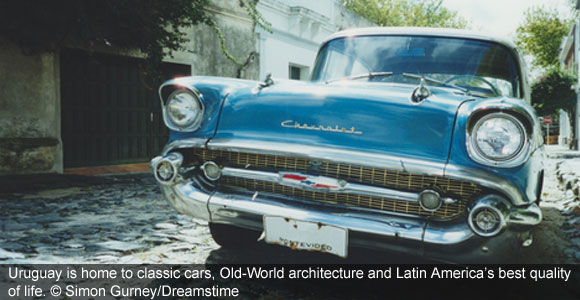 It’s nicknamed the “Europe of South America” for a reason and you’ll find Uruguay’s Old-World heritage and atmosphere in the smallest of its riverside towns. But perhaps the best place to enjoy it is in the capital, Montevideo. Beautifully restored buildings and an established café culture give the city’s Old Town the air of a Spanish or Italian port city.

In the musical South Pacific, the island of Bali Ha’i is an exotic paradise off limits to all except the officers. But in reality, the tropical island of Tioman—where the 1958 blockbuster was filmed—is a destination open to any traveler. 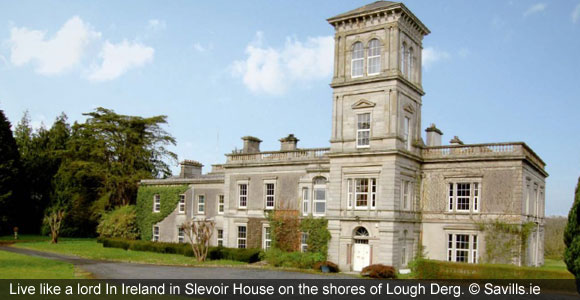 The air is thick and pungent and the ceiling black. This was the smokerie, where brown trout pulled from the lake were smoked. Nearby is an unfamiliar contraption used for plucking pheasants after a shoot. The stable next to that one is packed with 19th-century sash windows.

We’re right on the beach and we love that,” says expat Cynthia Kelley. “We can hear the ocean at night and we love to watch the sunset over the water in the evenings.” It’s easy to get the feeling that you’re a million miles away from the rest of the world in Canoa, on Ecuador’s northern coast. 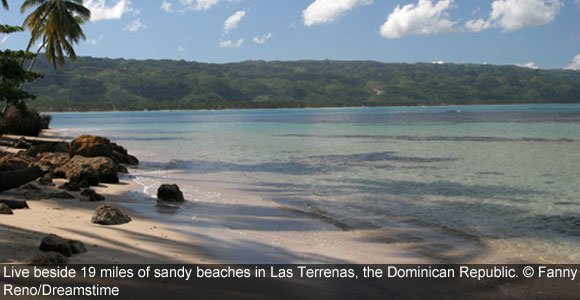 Just a few decades ago there were only two ways to reach the natural paradise of Las Terrenas, on the Dominican Republic’s Samana Peninsula. You could take a horse, or a boat.

I’m not usually a big fan of popular “resort” destinations. But I make an exception for Tulúm, in Mexico’s Yucatán Peninsula. This little beach town is very easy to like. In fact, if I had to recommend just one destination in Mexico for beach lovers today, it would be Tulúm.

We were ﬂying low over the glittering Caribbean when I saw my dream out the window. Looking down on reefs of coral and lush green islands, I just knew I had to live down there, with my toes buried in those warm, white sands,” says Stephen Crabtree. 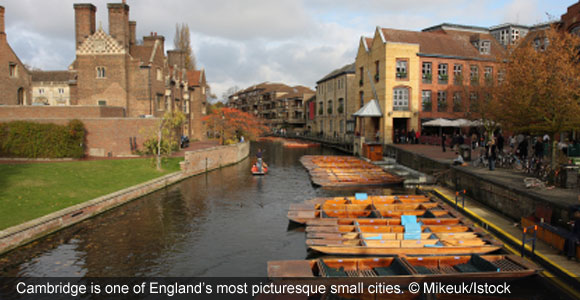 A few years ago our friends spent a month in Tahiti, one of French Polynesia’s paradise islands. When they showed us photos of the house they stayed in, my wife and I were speechless.