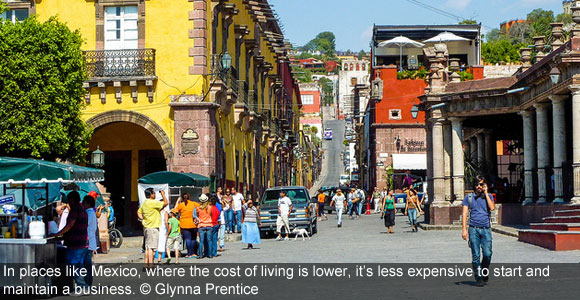 In exotic, welcoming, warm-weather destinations all over the world—from Colombia to Korea—you can live better for less. But, alas, you can’t live for free. Many retirees fund their lives overseas through savings, Social Security, and pensions. But those aren’t your only options. In this golden age of the portable career, we know readers cashing in with freelance work from every corner of the planet. 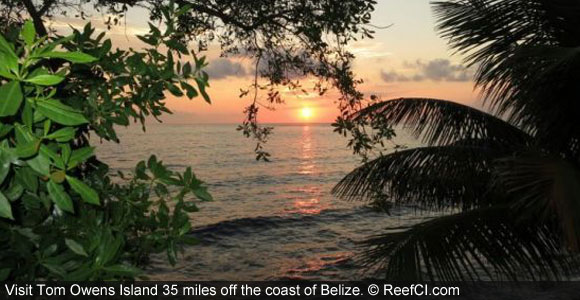 Experience the Day of the Dead in Mexico on November 1 when people gather to honor their departed love ones with big parties across the country. If you’re in India the ﬁrst two weeks of November, then head to the capital, Delhi, where you’ll ﬁnd music, theater, dance, ﬁlm, and poetry in 50 venues across the city for the Delhi International Arts Festival. 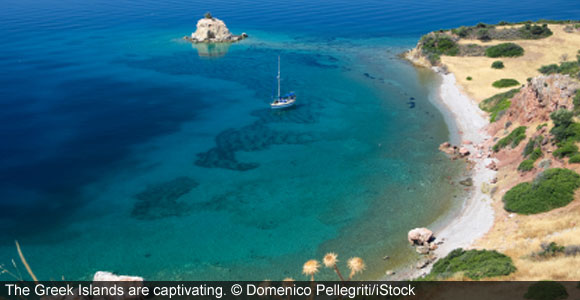 Venice is one of the world’s most romantic cities, a place where graceful vessels glide along 700-year-old canals in the shade of historic mansions. Lots of people come to visit, but not many get to stay. You could, however, by taking advantage of one of the many opportunities that exist for funding a life overseas. In fact, there are more of these opportunities than ever these days, opportunities that often don’t reveal themselves until you are on the ground. 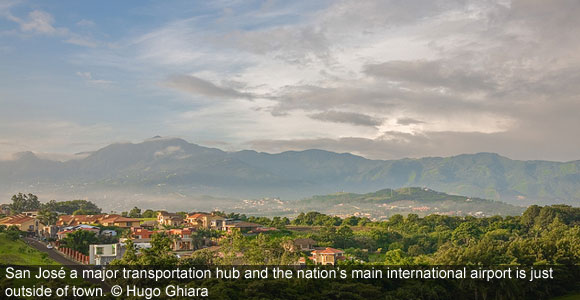 Whether it’s as a place to retire or just vacation, if Costa Rica is on your list, then at some point you’re likely to find yourself in San José, the country’s bustling capital. It’s a major transportation hub and the nation’s main international airport is just outside of town. It also has the best public and private medical care in the country. With beach and lakeside towns and cool highlands to chose from in Costa Rica, San José is not likely to top your list as a place to live, but it definitely has some worthwhile diversions to recommend it.

With dawn breaking on the Mekong River, my speed boat slows to dock. There’s a touch of James Bond to my arrival. The Cambodian capital, Phnom Penh, is an exotic place: a city of temples and old colonial buildings, where you can sip martinis in the Foreign Correspondents Club or wander through bustling markets.

“We worked harder for less,” says Robert. “We thought we could do better, have time for ourselves, and enjoy a better quality and a more natural way of life.” After a trip to Costa Rica in 2003, they knew they wanted to move permanently to somewhere in Central America. “We missed living in nature, surrounded by nature,” Robert explains. “Central America seemed to have the natural lifestyle we were looking for.” 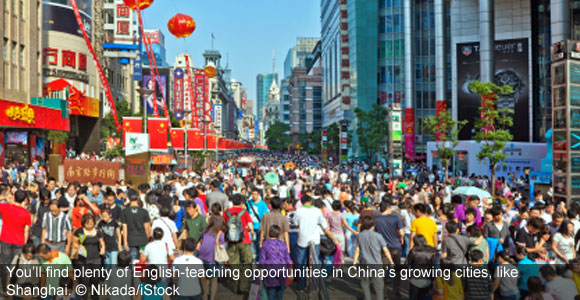 Nine years ago I threw in the towel on a 25-year business career and a six-figure income to go in search of adventure. My life changed forever on September 11, 2001. Friends and business associates died that day. They hadn’t needed more money—they needed more time. Suddenly the savings I was working to accumulate for retirement didn’t seem so important. 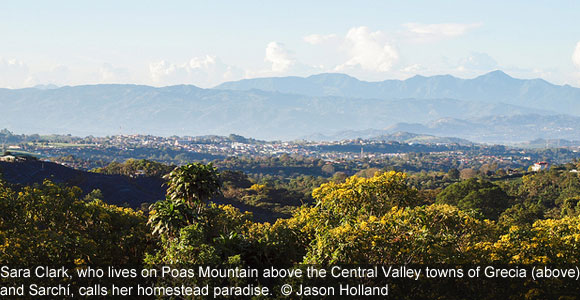 At 6,000 feet, Costa Rica’s tropical climate has given way to cool. Temperatures are generally in the 60s F year-round, 50 F on a cold day. Yet Sara Clark, who lives on Poas Mountain above the Central Valley towns of Grecia and Sarchí, calls her homestead paradise. “I live up in the clouds with the angels,” she says. “My family always prided itself on self-sufficiency and Yankee ingenuity,” explains Sara. She’s brought both with her to Costa Rica, where she’s content among the few families who live on this part of the mountain.

Growing habanero peppers wasn’t on my bucket list when I first visited Mexico. Nor was developing a 48-acre forest. In fact, when my wife Janet and I crossed the border in 2005, it was to explore our retirement options. Janet was 59, I was 64, and we wanted to explore Mexico, get to know its people, and see if living there was something that could work for us. 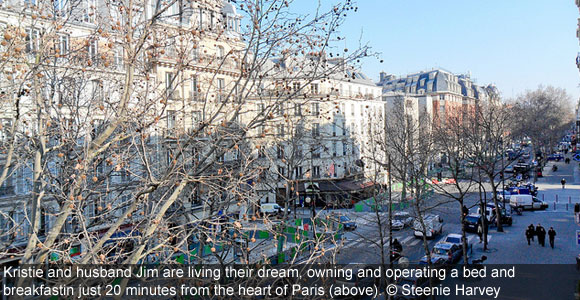 Rising early to prepare a complete French breakfast doesn’t bother Kristie Worrel one bit. She and her husband Jim are living their dream, owning and operating Villa La Riante, their bed and breakfast just minutes from Paris on a regional subway ride. In English the name “Villa La Riante” means “the charming, or pleasant villa.” In French culture, their home is une vieille dame, one very classy, elegant old lady built in 1869.