When we moved to Costa Rica’s Central Valley, one of the things my ﬁve-year-old son said he would miss most about the States was going out for Saturday breakfast. In particular, the whipped-cream and strawberry-smothered Belgian wafﬂes he always ordered. (Okay, I like them, too.) But our weekly tradition lives on. Just 50 minutes on a modern highway from our home in Grecia is The Wafﬂe Place, in the San-José suburb of Escazú.

The best time to buy stocks and other assets is when investors are running scared. I’ve been banging this drum all year—especially when it comes to Europe. I believe the crisis there is about to throw up a genuinely once-in-a-lifetime buying opportunity for contrarian investors.

The government of the Republic of Ireland is desperately trying to rebuild the country’s shattered national economy and bolster ﬁnancial markets after one of the largest banking collapses in history. Perhaps as a mark of that ofﬁcial desperation—or of politicians’ universal urge to “do something” in a crisis—the Irish government is offering special residence visas to foreign individuals willing to invest in the country. 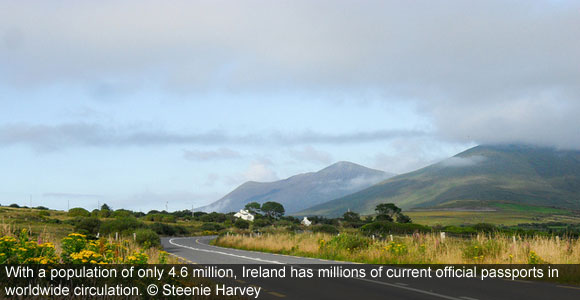 Many millions of Irish have emigrated to the U.S., beginning well before America’s Revolutionary War. In 1776, eight Irish-Americans signed the U.S. Declaration of Independence, and 22 U.S. presidents, from Andrew Jackson to Barack Obama (who knew?) were at least partly of Irish ancestry. 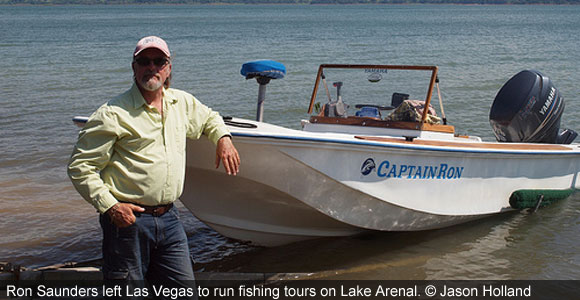 “Fish don’t live in ugly places” is Captain Ron Saunders’ motto. And that’s certainly true of his home of seven years, Lake Arenal, in the highlands three hours west of Costa Rica’s capital, San José. The 50-year-old former custom cabinet-maker from Las Vegas is living his dream here. A lifelong ﬁsherman, he turned his passion into a business—charter ﬁshing—that allows him to do what he loves each and every day. 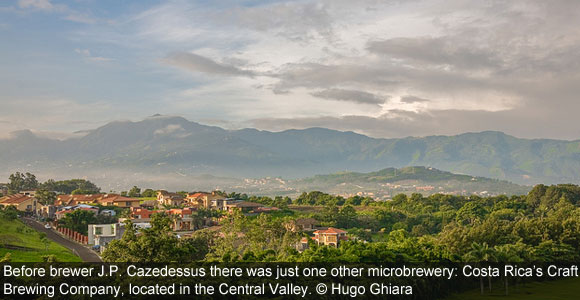 Costa Rica is well known for its beautiful beaches, lush, wildlife-ﬁlled jungles, and ideal climate, not to mention low cost of living, bargain real estate, and low-cost medical care. “There was only one problem with Costa Rica,” says California native Joe Walsh. “No pale ale.” 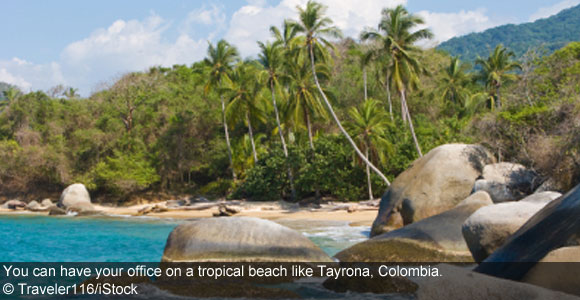 I glance toward the waitress and smile as she places a glass of ice-cold, freshly-squeezed orange juice down in front of me. It’s hitting 80 F today in northern Colombia. Local ﬁshermen are lazily treading up and down the beautiful white-powder Caribbean beach, readying their nets to catch my lunch. There’s a light sea breeze rustling the palms…life is just perfect! 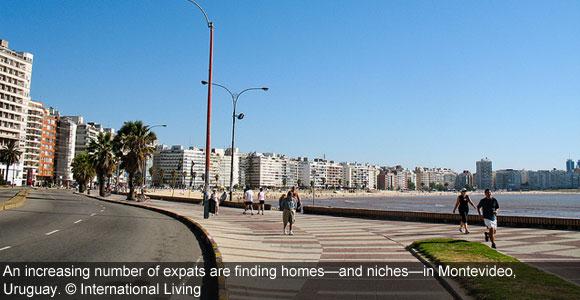 Every morning Tim Plaehn gets up, makes a fresh pot of coffee and takes a stroll with his three dogs: Ajax, Behrlein, and C-C, a Uruguayan street dog Tim and his wife, Amelie, rescued. His stroll takes him past classic old homes and brand new apartments. After the morning walk, Tim starts writing. He enjoys the creative process, he says. But what this former Air Force pilot appreciates most about his new career as a freelance writer is the power it gives him to control his own income and the ﬂexibility it provides…so he can live wherever he likes. 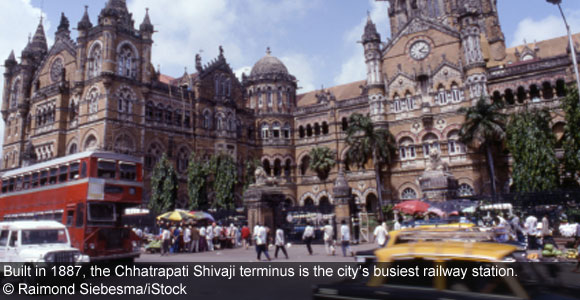 One of the world’s great port cities, Mumbai is highly charged and energetic, bursting with stock-market money, a glamorous international art scene, and high-end bars where the beautiful people stay until the wee hours drinking champagne. Away from the bustling boulevards you’ll ﬁnd nameless alleys where coconuts sell for 30 cents, haircuts are a buck, and the city’s frenetic trafﬁc... 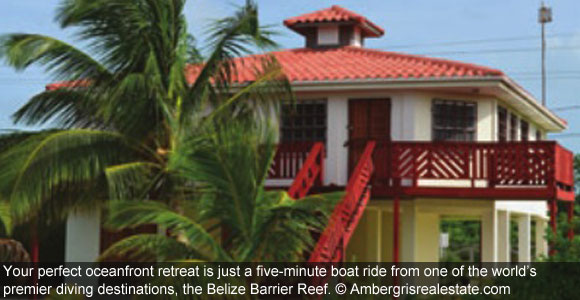 Your perfect oceanfront retreat is just a ﬁve-minute boat ride from one of the world’s premier diving destinations, the Belize Barrier Reef. It’s on Ambergris Caye, with the Caribbean spread out before you. Diving spots nearby include the Hol Chan Marine Reserve, known for its formations of elkhorn, brain, and staghorn corals. The coral is 20 to 40 feet tall, providing the perfect habitat for reef sharks, yellowtail snapper, lobster, grouper, sea turtles, and many other species.