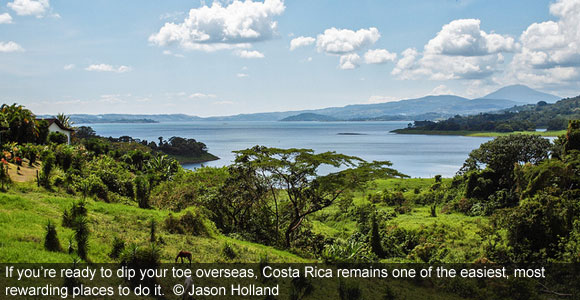 It’s like a grab bag at a candy store—coastal drama, rainforests, spring-weather valleys…this place costs less than Cleveland…and things just work here.” That was my assessment of Costa Rica in 1998. That trip felt like a reward. I’d been nosing out “new” destinations in places like Nicaragua and Panama—“early-in ﬁnds” that would be attractive to pioneering retirees. 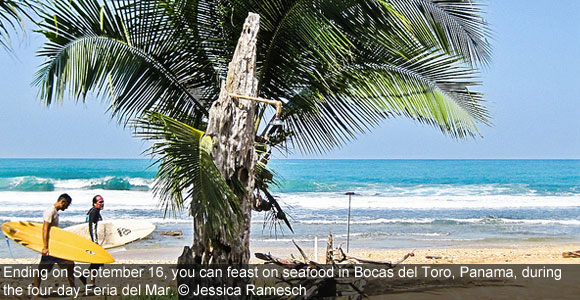 Parades, dancing, and the election of a Sara Ñusta (Queen of Maize) mark the Fiesta del Yamor in Imbabura, Ecuador, the ﬁrst week of September. Join in and offer thanks to the sun god for a bountiful harvest. Street traders take over the French city of Lille for the Grande Braderie on September 1 and 2. 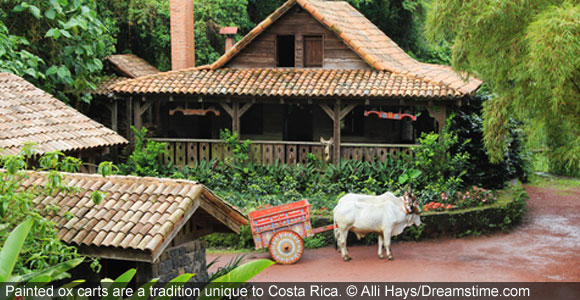 Tradition is important in Costa Rica. Along with the modern infrastructure, convenience to big-city shopping and top-quality medical care at a fraction of U.S. prices, you can truly appreciate a simpler—better-quality—life. You won’t see many of the brightly-decorated ox carts, known as carretas, transporting crops to market these days, but the markets are still going strong…bustling ferias where you’ll pick up delicious fresh produce for much less than the cost back home. 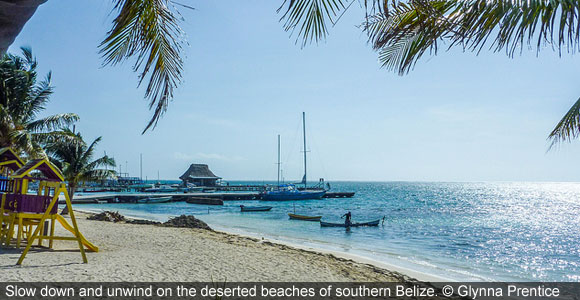 Many visitors to Belize head east to the Cayes (pronounced “keys”) to sail and scuba dive on the world’s second largest barrier reef. Others drive west to explore the country’s extensive Mayan ruins. Some hike in the central rainforests. But few people make it to the—still authentic—Caribbean retreats of the south.

Just over a decade ago Argentina spectacularly unraveled with the biggest default in history—$100 billion. Dollar deposits were converted to pesos. Then, overnight, the peg of one-to-one with the dollar was broken. The unpegged currency immediately devalued. Savings were wiped out. Banks were set alight and locals took to the streets in protest.

Would you like to wake up every morning and feel as though you’re on vacation? I’m used to it, and after two years, I allow myself the luxury of not feeling guilty. As soon as the sun ﬁlters through our bedroom window and I hear the rippling sounds of the Tomebamba River, I think about the piece of la dolce vita I have in Ecuador… 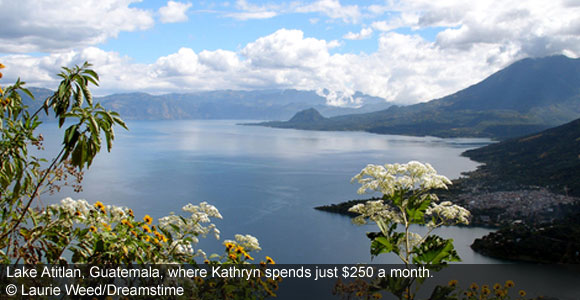 There I stood, close to a 100-foot cliff. Could I do it? Would I dash forward and trade the security of solid ground for the adventure of soaring on the warm thermals of Ecuador’s north coast? How did I even get here? It’s a familiar story. My wife Jan and I had been preparing our retirement parachute for many years. We were readying for the jump when the economic ground we were standing upon began to crumble. 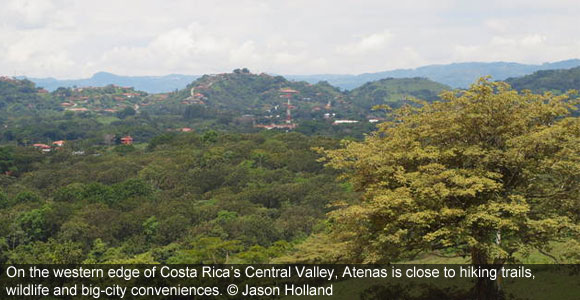 Their vacations in tropical places left Denice and Robert Key wishing for more out of life and thinking, “What if…?” The couple had traveled throughout the Caribbean and Mexico when they were younger, and they could never quite escape the itch to retire early and move to a warm, exotic destination—something completely different from their Colorado home.

A friend of mine from the U.S. recently visited me in Guanajuato, Mexico. It was her ﬁrst time in this colonial city—and already she can’t wait to come back. “I didn’t expect to be so smitten with this city,” she said toward the end of her stay. I know the feeling—it happened to me, too. That’s why I bought a small house here last year and visit regularly. Eventually I may well move here full-time.

Roman arenas and triumphal arches suggest Italy. Bullﬁghts and paella sound remarkably like Spain. But they’re as much a part of France’s sunny south as lavender ﬁelds and bouillabaisse. So, too, are village houses for $100,000 to $187,500. Southern France isn’t only a dream-turned-reality for seriously wealthy buyers. Not if you target lesser-known locations.