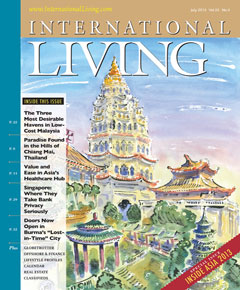 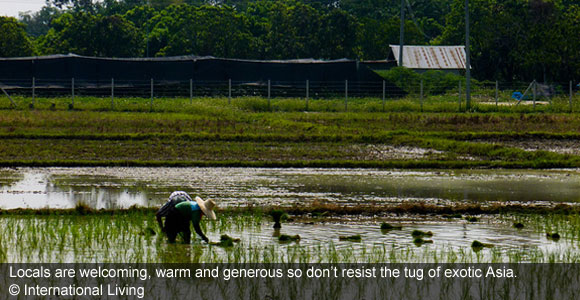 In Southeast Asia, I expected the exotic. I’d grown up amid artifacts, artwork, and stories from that part of the world, where my father had lived. Monks draped in orange robes…gilded, dragon-sheathed temples…the heady aromas of spice-rich dishes wafting from market stalls. 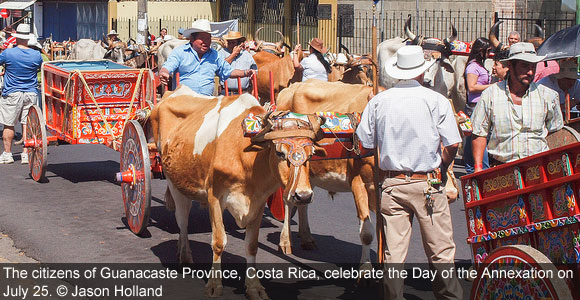 Start the month on a full stomach by heading to Portland, Jamaica, for the annual Portland Jerk Festival. Barbecues will sizzle on July 1, as traditional dishes are devoured in celebration of a cooking technique synonymous with the Caribbean island.

Have you ever pictured yourself onstage, belting out “Dancing Queen” with the members of ABBA? Visit the Swedish capital, Stockholm, this summer and you can. The Swedish band finally has a museum devoted to its decades-long contribution to the music industry. It’s an interactive exhibition, and if you hear a red telephone ringing on your visit, you should answer it.

For over 300 years only the locals knew the secret. Even now, despite being recently opened to the public, the deserted medieval town of Newtown Jerpoint is an off-the-trail gem. 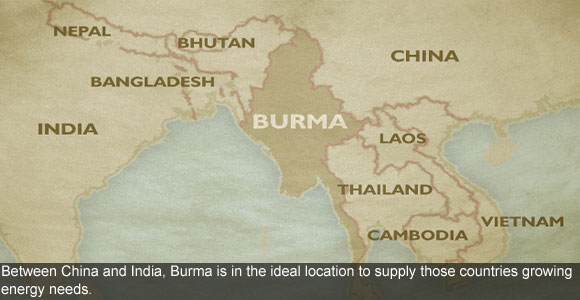 The Burmese story is pretty simple. There’s an economy of 60 million people that were shut off from the rest of the world and now the doors have opened. But what exactly will you find if you walk through them? 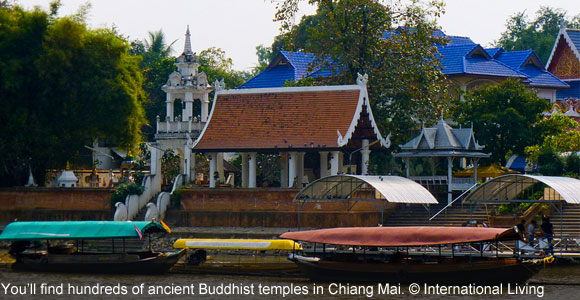 Years ago, I was certain I had found what every man or woman should seek: my own Shangri-La. On a whim, two of us—young and dashing U.S. Army lieutenants—headed for the hills of northern Thailand, to Chiang Mai. We were snatching a much longed-for leave from the wars and turmoil then storming across Asia. 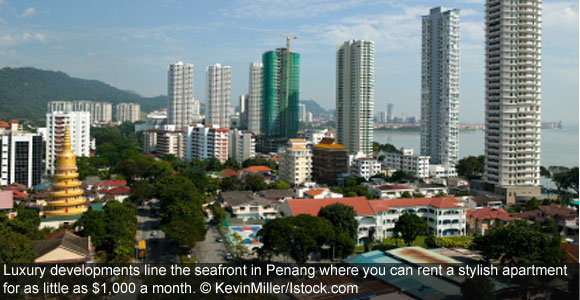 Imagine unlimited sea views from your 6,000-square-foot home. You have five bedrooms, five-and-a-half bathrooms, a library with a wet bar and a kegerator for draft beer. Your entertainment room has a drop-down projector, there are granite counters in the kitchen and your master bathroom is all Carrara marble. 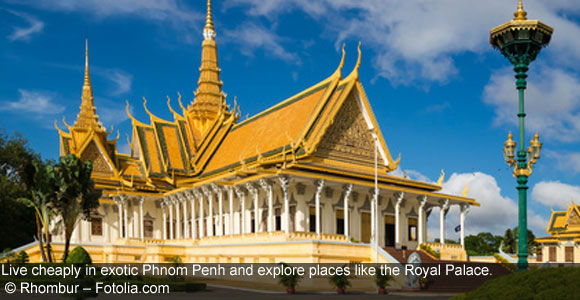 It’s not every morning you find a monkey eating your breakfast. But it happens. Investigating a noise in the kitchen the other day, my husband John found a Macaque monkey carelessly tossing banana skins onto the floor. After a brief stare-off, the monkey tucked our bananas under his arm and bolted into our garden. 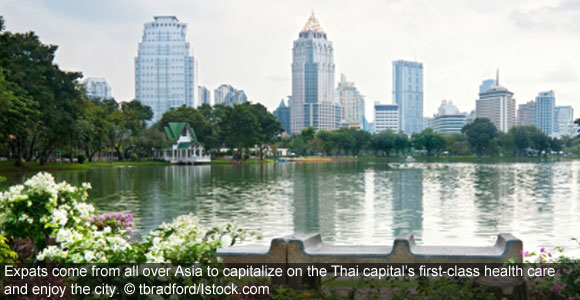 The first time I set foot in the lobby of one of Bangkok’s private, international hospitals, I felt like I’d entered a five-star hotel. There was a sky-high ceiling, plush chairs, and a trickling fountain.