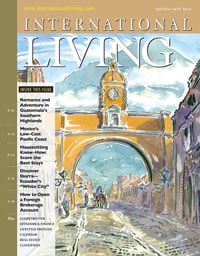 As this idea of living better for less overseas tiptoes into the mainstream, newspapers and magazines mention places like San Miguel de Allende in Mexico or the Central valley in Costa Rica. These communities have long attracted foreign retirees. They’re the “old guard” in expat havens. You can slide into them easily, what with active expat groups, supermarkets, and plenty of homes to rent. They’re convenient, proven, attractive.

Sitting alongside the banks of the River Garonne in southwest France, the red-tile-roofed city of Toulouse hosts its annual Flamenco Festival from April 1 to 15, with local venues filled with music and dance throughout. Another marathon-length event to consider begins its 18-day run in Jaipur, India, on April 2. 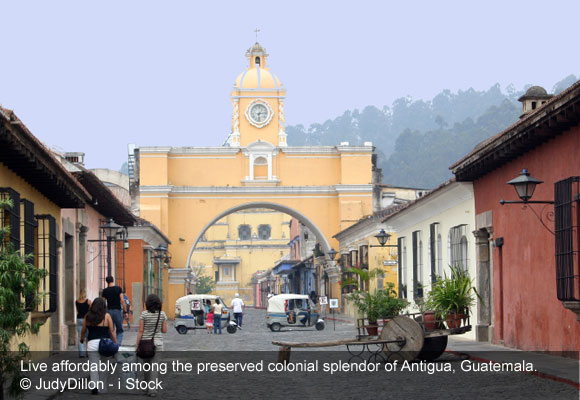 The Santa Catalina arch is one of the most famous landmarks of Antigua, Guatemala. And for a compact town of 40,000 people, there are a lot of them. Antigua was once the capital of Spanish Central America, and its cobbled streets are lined with the grand mansions and ornate churches of the colonial golden age. 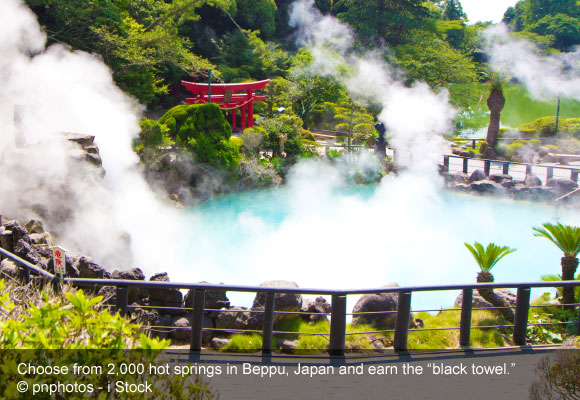 More hot water pours out of the earth in Beppu, Japan, than in any other city in the world. Located in southern Japan on the island of Kyushu, Beppu is home to over 2,000 hot springs, which means Japanese-style baths (onsen) are never more than a short walk away. 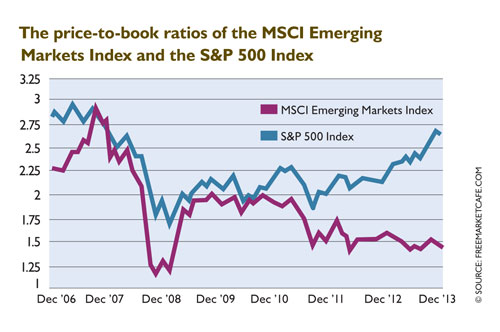 If you want to increase your future returns while reducing your risk, you should add some emerging-market stocks to your portfolio. It may surprise you that adding riskier, emerging-market assets to a portfolio will reduce overall risk, but it shouldn’t. These markets do not move in lockstep with the U.S. market, which hit a series of all-time highs in the fourth quarter of 2013. 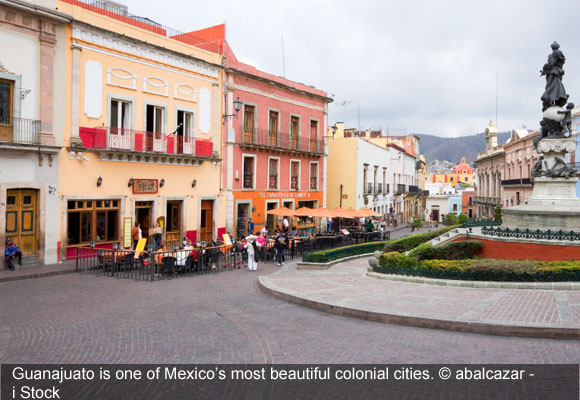 We discovered our Colonial Highland home by accident. We were on a year’s sabbatical, exploring the popular expat haven of San Miguel de Allende, when a couple we knew invited us to join them on a day trip to the nearby town of Guanajuato. We climbed the steps from the underground parking lot to a view of lively plazas, colonial-style buildings in bright orange and turquoise, and plentiful pedestrian areas. 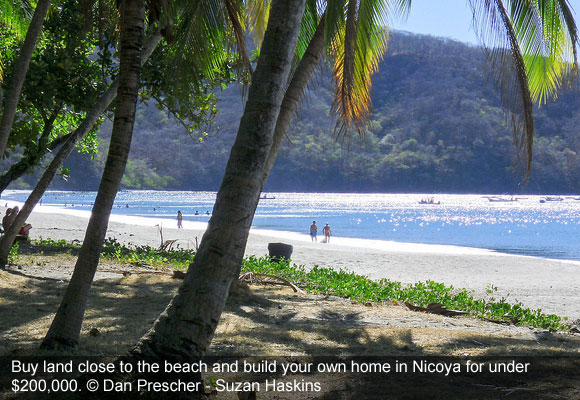 Of all the places I’ve visited in Costa Rica, the Nicoya Peninsula is the one that feels most like the frontier. It’s a somewhat isolated region, with mile after mile of untouched coastline along the blue Pacific, craggy hills, vast cattle farms in the interior, and mazes of what are often dirt roads running through forests and fields. It’s also one of the world’s Blue Zones, where researchers have found that locals live longer on average due to a combination of diet, climate, and lifestyle. 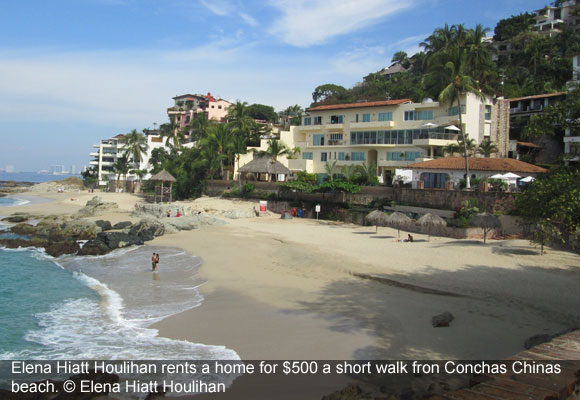 Gary Thompson first fell for Mexico at the age of 12, thanks to a classmate’s slideshow of a family trip south of the border. “I was overwhelmed by the beauty and diversity, and that sensation stayed with me,” he says. “Even today, I never get tired of the green mountains and ocean views around me.” 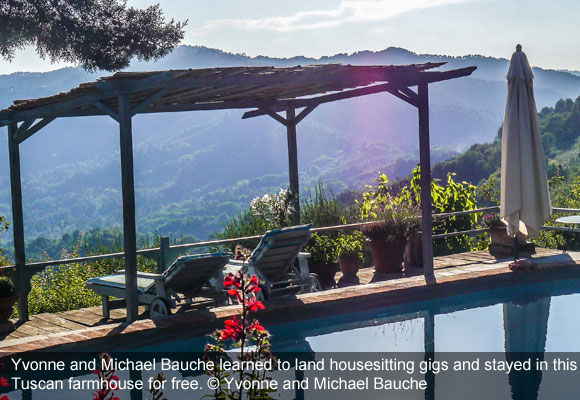 Do you want to travel and sample different retirement lifestyles, but have a limited budget? Housesitting may be your answer. Our first housesit was 20 months ago. Since then we have lived rent-free in Tuscan farmhouses, French vineyards, Spanish casitas, English heritage homes, luxury Costa Rican villas, and a jungle retreat in Belize.