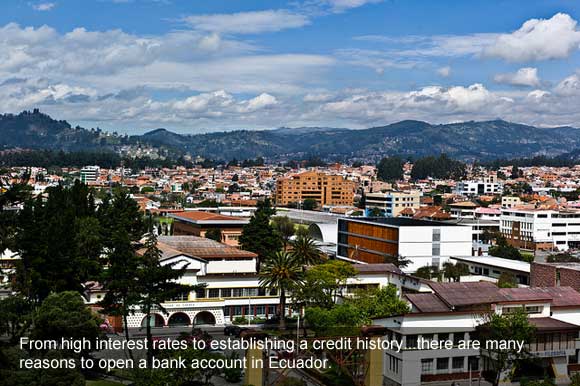 Moving abroad can be the start of the most exciting and fulfilling chapter of your life. I arrived in Ecuador over four years ago and I’ve never been happier. Stress has vanished; I choose how to spend my time; and I’ve never had so many wonderful friends. 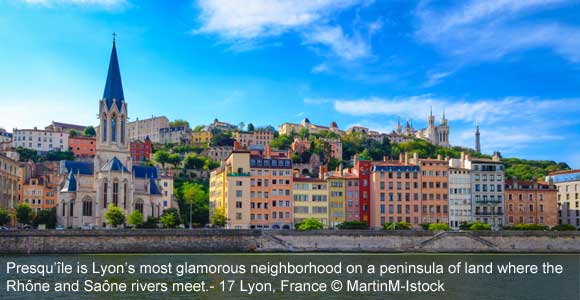 Paris may be the darling of pretty much everyone, everywhere, but many French people aren’t quite as impressed. In a number of polls, the French have said “non” to Paris as their favorite city. Instead, they point to Lyon, an absolute stunner of a city in the Rhône-Alps region, as the best place to live in France. 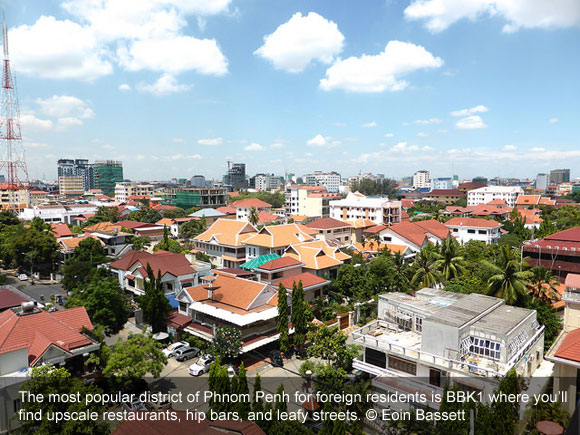 It’s not clear what drew Charlie Chaplin to Cambodia. The rumor was a secret honeymoon with a co-star, but whatever the reason for his 1936 visit, we do know what he thought of the capital, Phnom Penh: “Certain avenues are like ‘little sisters’ to the grand Champs Élysées in Paris,” he told the press. 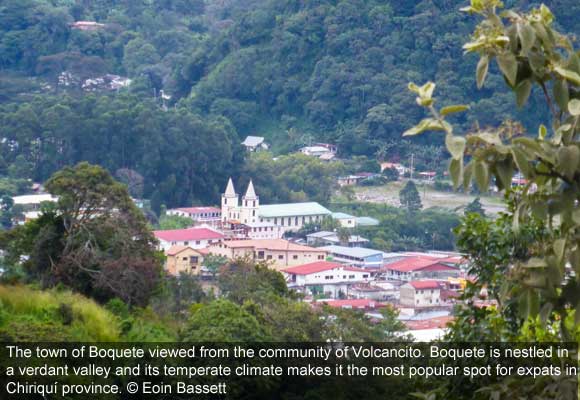 The first time I saw Chiriquí Province I was enchanted. It felt familiar and was just so green! Although I was born and raised in New Jersey, I’m a country girl at heart and Chiriquí felt like home. My husband Al and I had rented a car to tour Panama in our quest for a new place to live. Having traveled throughout Central America, Panama was our pick due to its warm climate, low cost of living, developed infrastructure and economic and political stability. We came back to stay in 2009, made our home in Chiriquí and I’m still awed by the stunning scenery. 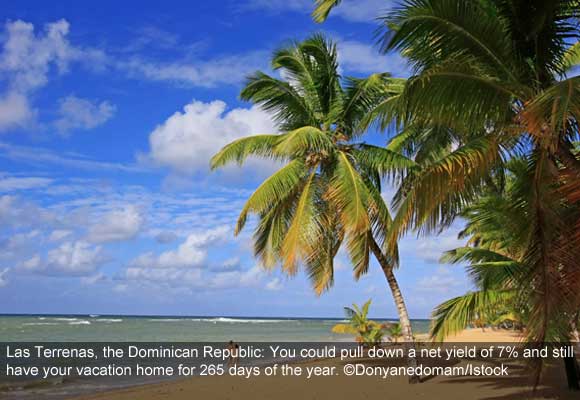 If you have preconceptions about the Dominican Republic, put them aside. Most North American tourists head to the beautiful beaches and all-inclusive resorts of Punta Cana. But the opportunity for profitable real estate investing is elsewhere— somewhere a beach-town pad could be a great earner when you’re not using it. 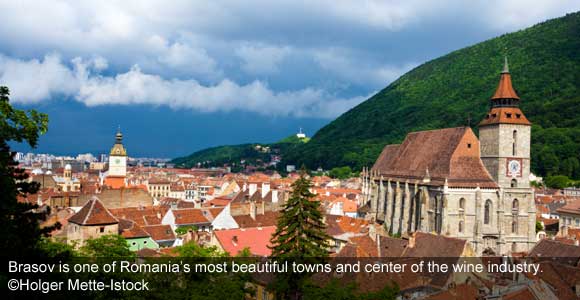 Bram Stoker never visited Transylvania. Instead, the Irish-born novelist relied on dusty old volumes from London’s libraries and second-hand stories from Ármin Vámbéry, a Hungarian writer and traveler with whom he was well acquainted, to inspire and inform his neck-biting masterpiece, Dracula. 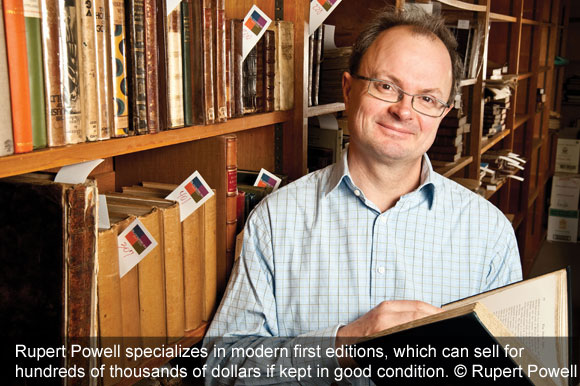 You may think of rare books as dusty old leather-bound tomes with unintelligible text in Latin or some ancient Gothic typeface. But one of the fastest-growing areas of the rare-book world in the last 30 years has actually been in first editions of 20th century literature in English. 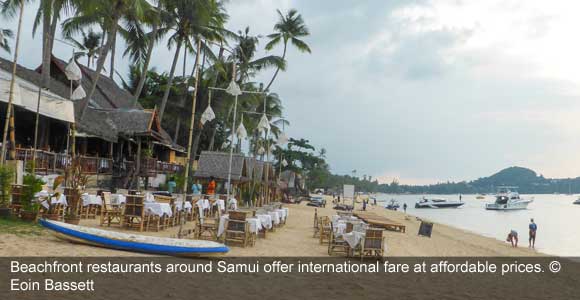 Upon arriving in Koh Samui, Thailand, on vacation in 2003, Jacqui Ashley knew she’d found the ideal location to raise her children abroad. “As soon as I landed, I had an overwhelming feeling of being home,” she says. “We were greeted with smiles from the Thai staff at the airport, and during the holiday we were overwhelmed by the friendliness of the people.” 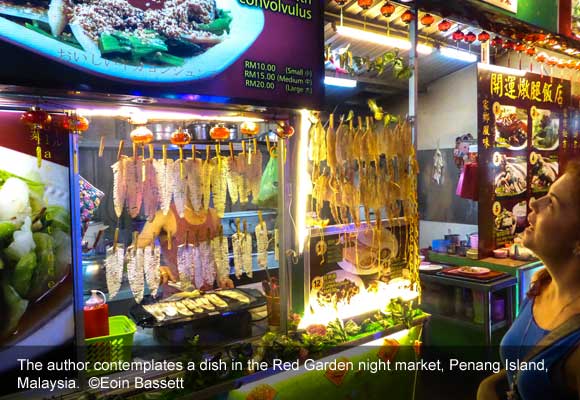 In a place like Penang, food is everything. That’s why this little island off the coast of Malaysia is so often touted as a top foodie destination by big name publications and news outlets. But, unlike many top foodie spots, it’s not because of expensive Michelin-starred restaurants or celebrity chefs. 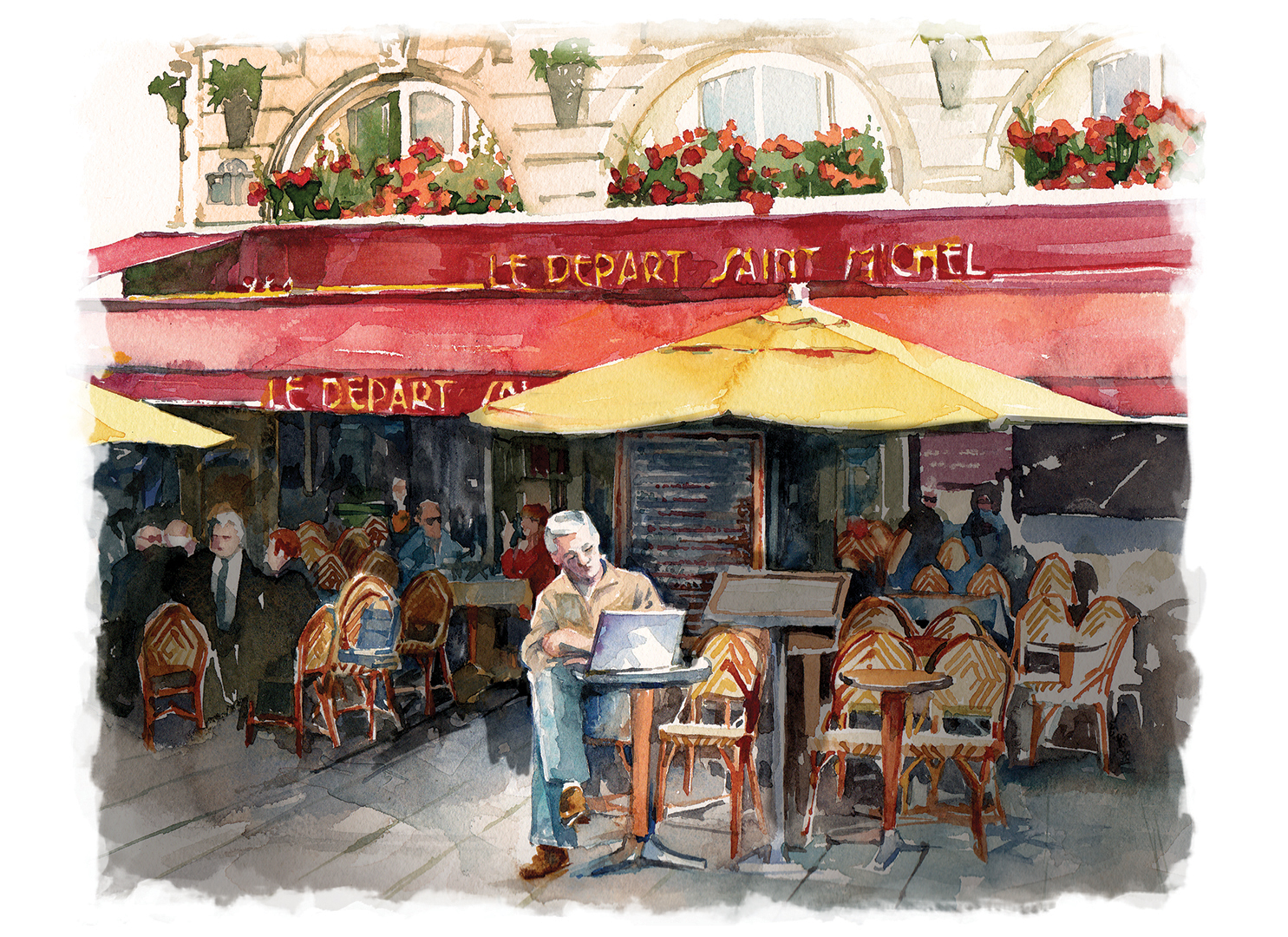 No matter how affordable the destinations we talk about are, the simple fact is: You can’t live anywhere for free… But what if you had an income that went with you? An income that could give you the freedom you need to just pick up and go? You could spend half the year in your own cottage on the beach…work in the mornings and snorkel and relax in the afternoons. Maybe spend the other half of the year up in the mountains where it’s cool…and get paid while you’re at it…