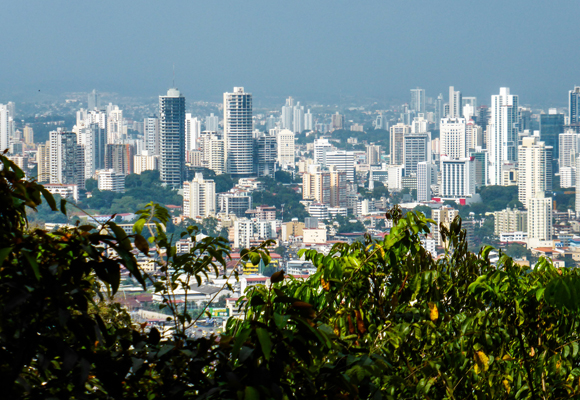 I call it the worst law most Americans have never heard of…but you may have heard it called FATCA—the Foreign Account Tax Compliance Act. FATCA demands that every foreign ﬁnancial institution (FFI) in the world turn over account information from its U.S. clients to the Internal Revenue Service. As you can imagine, this can make it difﬁcult for U.S. citizens to offshore their money and keep it safe from the prying hands of the U.S. government. 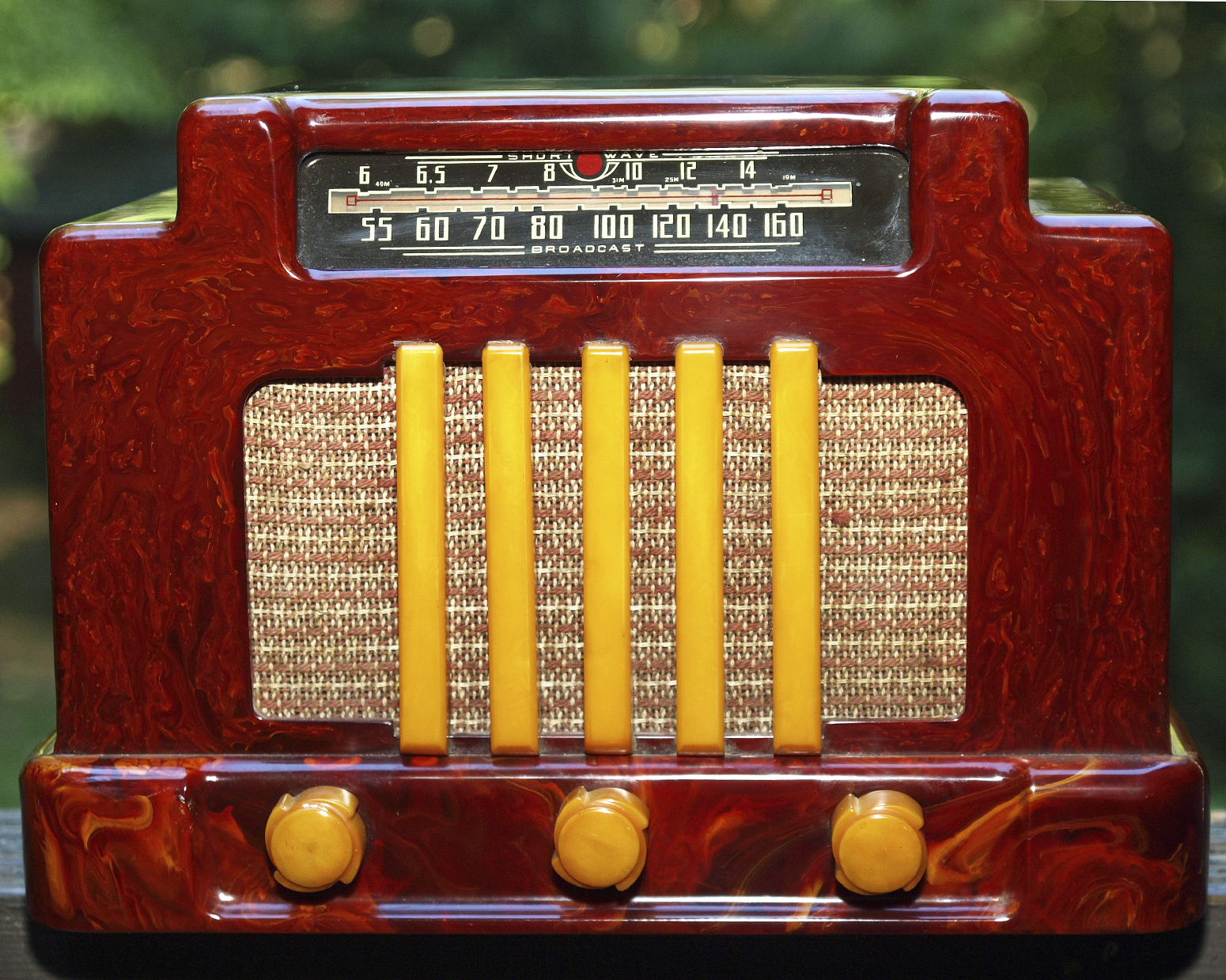 Tell someone you’re collecting polyoxybenzylmethylenglycolanhydride and they may raise an eyebrow. Tell them you’re collecting Bakelite and you should get a smile. This robust plastic found uses in all manner of everyday appliances. Manufacturers of domestic goods, jewelry, and even weapons embraced its ﬂexibility. Once upon a time, it could be found in almost every home across the U.S. And that’s good news for aspiring collectors. With the rebounding value of vintage goods, Bakelite is now very much in demand once more. This is a great time to dust down that old TV set and root that old phone set out of the attic. The beauty of collecting Bakelite is that an item of real value could be just lying around in a cupboard or basement, waiting to be found. 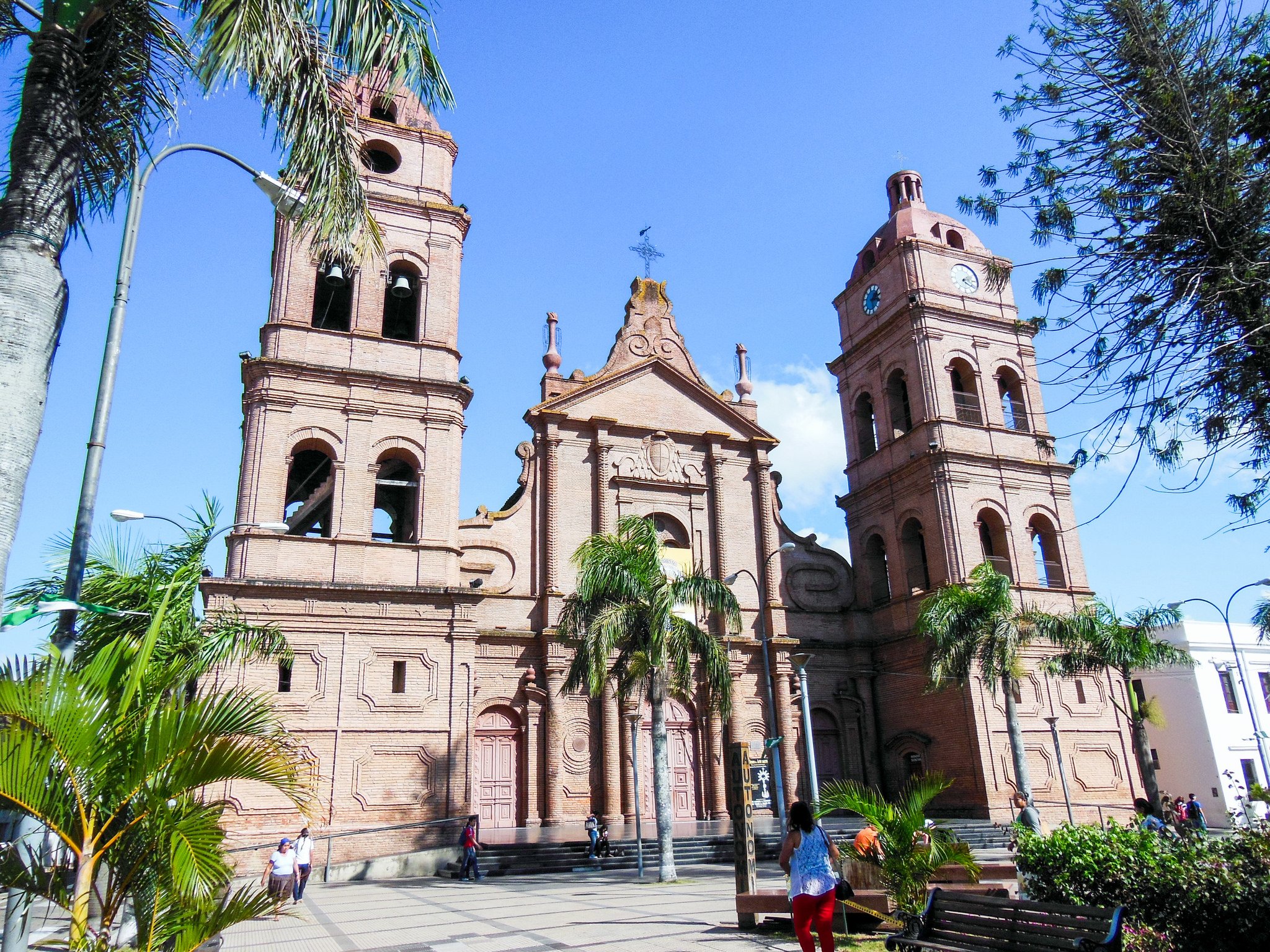 For 63-year old Trent Wauson, “Bolivia is a hidden gem.” The former medical laboratory director hadn’t planned on leaving his job to set up a B&B and restaurant in the foothills of the Bolivian Andes, but in 2004 that’s exactly what happened. Eleven years later, he and his wife Rosario couldn’t be happier. “Coming to Bolivia was a fresh start. I always wanted to have a bed and breakfast, and here it seemed like nothing could stop me,” says Trent. 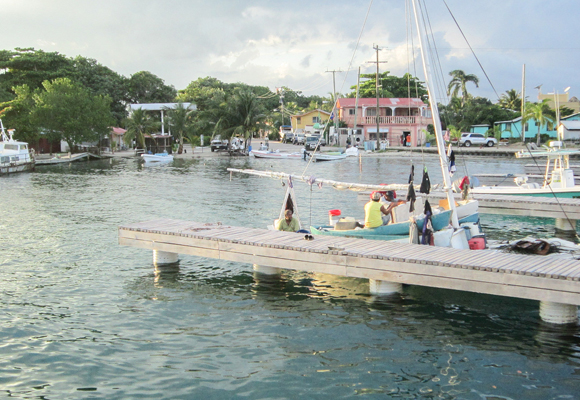 Keith Morrison loves the great sailing and Caribbean lifestyle in Placencia. Keith Morrison, 58, scoured two continents for the perfect place to start his coffee shop: an English-speaking country with a laidback, affordable lifestyle, warm weather, good sailing, and low taxes. He found all these in Placencia, on Belize’s southern coast. Now he enjoys a terriﬁc Caribbean lifestyle when he’s not overseeing operations at his Above Grounds Coffee House. 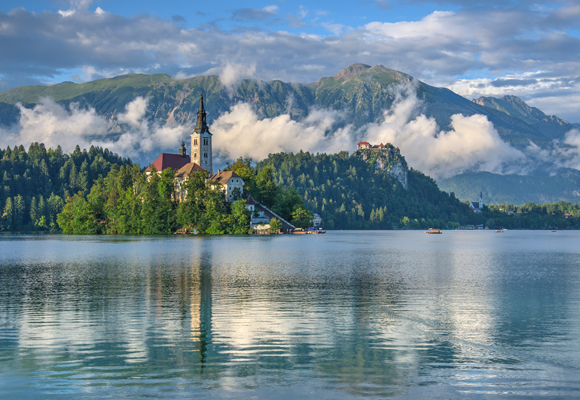 Imagine a country with the Alpine landscapes of Switzerland, the mountaintop castles of France and Germany, an excellent foodie culture…and all with about half the tourists (and a fraction of the price) of Western Europe, even in so-called high season. Slovenia isn’t a place you hear about often. It’s one of those well-kept secrets—beloved by those who know it, but hidden away from the tourist masses. Even if you visit in high tourist season—July and August—the crowds are manageable. You can have whole castles, pretty hiking trails, and breathtaking gorges almost entirely to yourself. And with the dollar strong against the euro now this southern European nation of two million people is even better value. 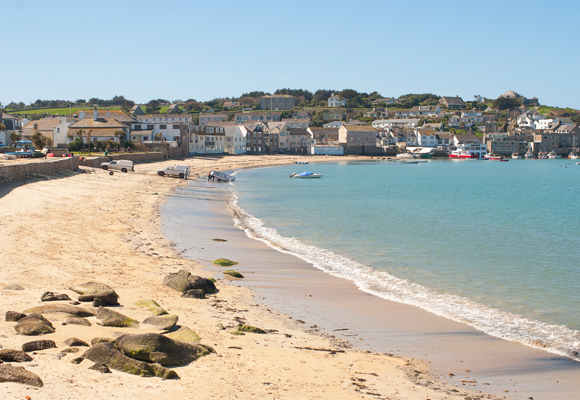 The setting sun casts a glorious orange hue across the sky and sea as it sinks into the west. As you tuck into some fresh lobster caught just offshore, you recall the friendly seal that nibbled on your ﬂipper during today’s dive. Dessert is a generous helping of thick, local ice cream followed by a walk on the golden-sand beach. Hard to believe you’re in England, of all places. We don’t associate Britain with secluded islands where peace and serenity abide, where warm weather pervades (at least in summer), and white-sand beaches lie unspoiled by throngs of tourists. But you’ll ﬁnd all this on the Isles of Scilly, 28 miles off the coast of Penzance, Cornwall. (It’s the town on England’s southwest tip.) 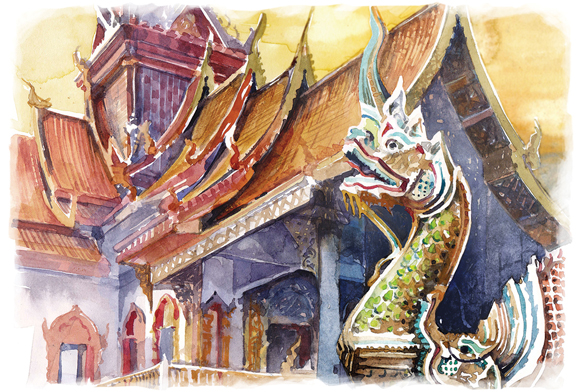 Here you can have the adventure of a lifetime…and the comforts of a truly pampered lifestyle for pennies on the dollar. You can get in on one of the world’s most attractive retirement programs (it’s easy to qualify) and enjoy money-saving tax breaks…obtain a long-term visa…and live on an island with world-class beaches and a great culinary and arts scene…where you can rent an ultra-modern, two-bedroom, two-bathroom condo for as little as $220 a month. 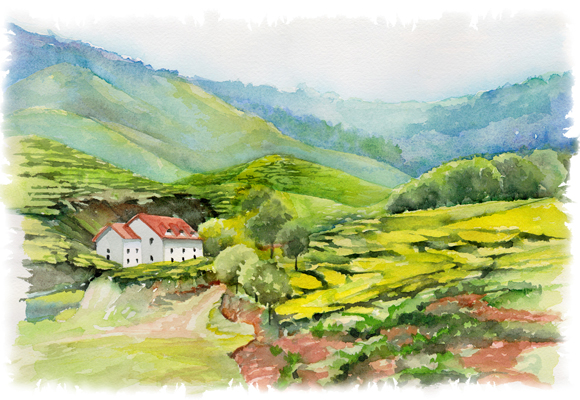 As the savage North American winter begins to bite and the snow and ice pile up, many of us ﬁnd ourselves yearning for warmer climates elsewhere. Imagine a place that’s never too hot or too cold—just perfect. Outside, the birds are chirping, while gardens and wildﬂowers bloom in multicolored glory. You can walk around in a light tee-shirt at any time of year. Throw out your coat and boots. Forget about heating and air-conditioning bills and suffering through sweltering heat and humidity. 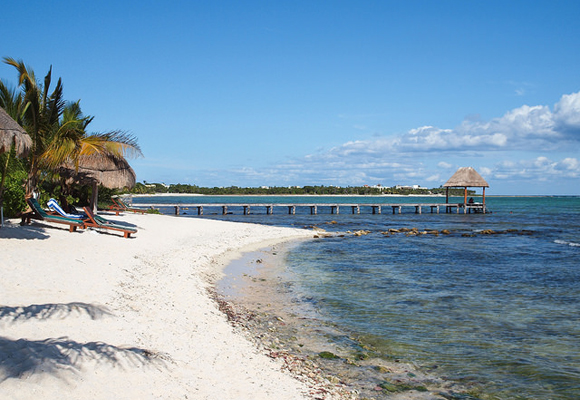 One moment that has stuck with me over the years is a dinner I had with a friend in New York. It was around the time that I put my apartment up for sale and was getting ready to move my life to Mexico. We met in the Meatpacking District, at a small Italian restaurant. It was a warm, late-summer night, perfect for lingering over our wine in a corner of Manhattan that felt like Europe, where we both had lived in the past. 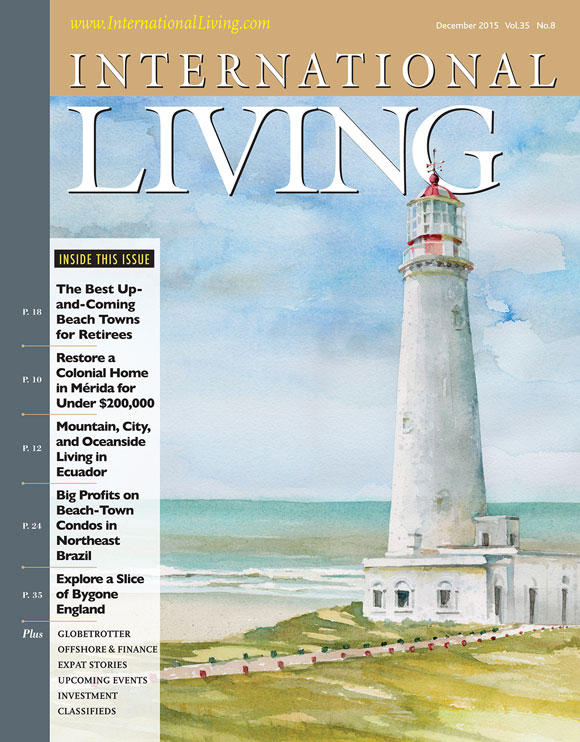 Did you know you can download and read your entire December issue as a PDF? Simply click on the link below and discover the secrets to retiring and investing overseas