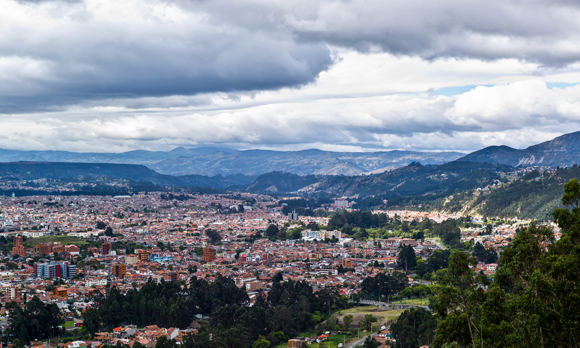 When the time came in 2010 to retire and choose the location for a part-time home far from the cold Canadian winters, Michael Keith and Susan Birkenshaw knew exactly where they wanted to go. Five years later, while folks back home battle the biting cold each winter, Michael and Susan enjoy the year-round spring climate (and incredibly low cost of living) in the Ecuadorian mountain city of Cuenca. 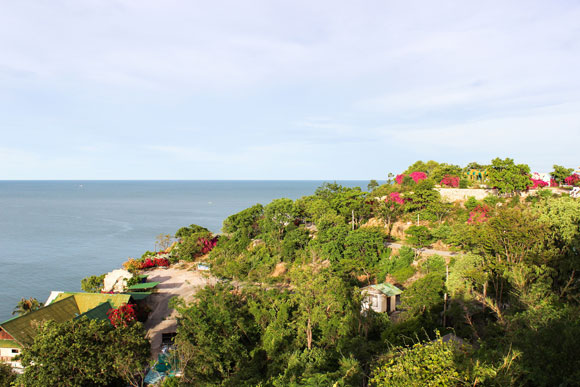 The main attraction is the beach. People don’t come here to do stuff, they come here to relax,” says Canadian Robert Stanley, owner of Bobby’s Bar & Restaurant, a popular expat gathering place at the south end of the Thai beach town of Hua Hin. 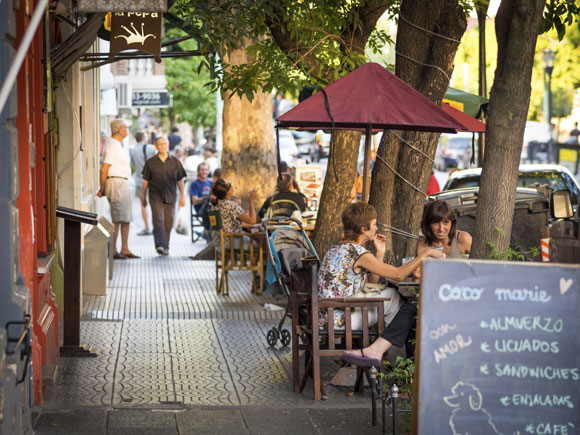 Tango music fills the air as a couple performs a sultry tango dance beneath a 200-year-old ficus tree. Around them, stylish patrons chat with gusto. This is the good life, sitting outdoors at a chic café, sipping a strong cortado (espresso cut with a little milk) and nibbling a toasted sandwich as you watch the world go by… 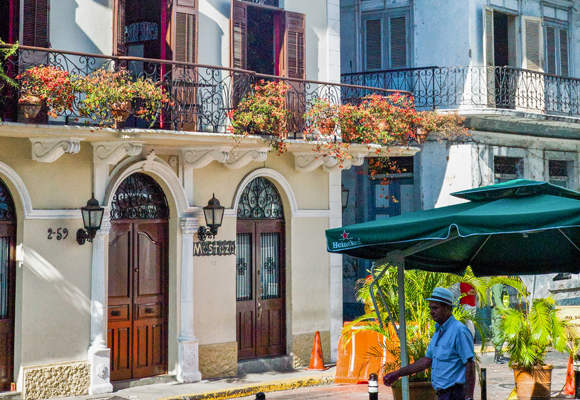 The sun peeks out from behind a ﬂuffy white cloud as I hop out of the motorboat and wade to shore. The bright rays alter the scenery. The water goes from a soft baby blue to an almost ﬂuorescent turquoise, and the sand is a dazzling white. I didn’t have to ﬂy halfway across the world or empty my pocketbook to get to paradise. My round-trip ticket from Panama City to Contadora Island was only $90. Meals are between $6 and $20 a person. Sipping tropical drinks and watching yachts drift by, I ﬁnd it hard to believe I’m just a 20-minute ﬂight from a bustling metropolis. 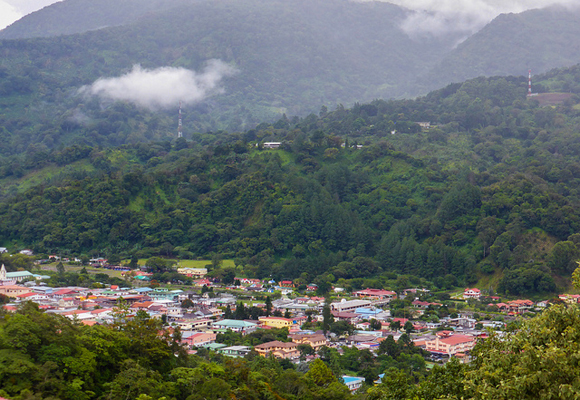 The highlands in the breadbasket province of Chiriquí attract expats from around the globe. Boquete and Volcán are favored destinations here, with temperatures ranging from about 65 F to 86 F. Folks are drawn to the perfect climate, with plenty of sunshine despite frequent afternoon showers. 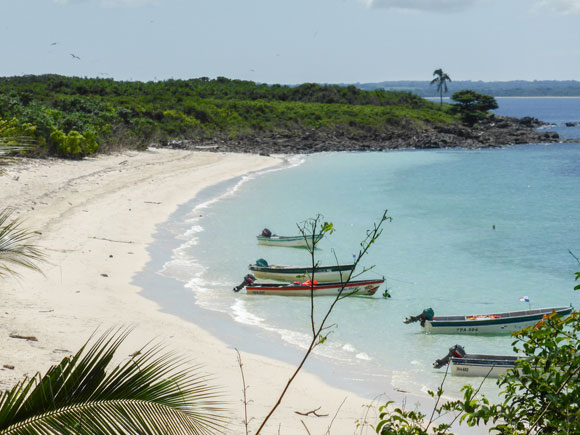 Though Panama is tropical, there are some drier areas along the Paciﬁc coast. The Coronado region, an hour west of Panama City, is known as the Dry Arc or Arco Seco. This dry swath stretches all the way to Pedasí on the Azuero Peninsula. The region gets 40 to 60 inches of rain a year, whereas Panama’s Caribbean coast usually gets over 120. 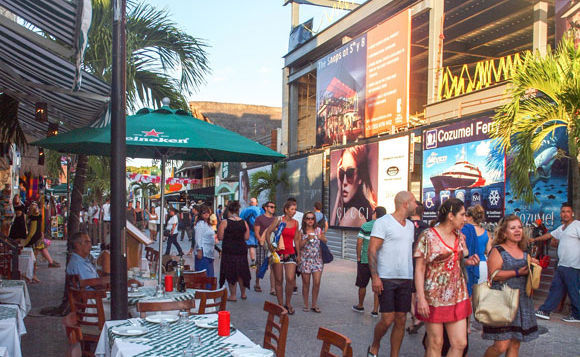 There’s a situation right now worth your attention south of the U.S. in Mexico. Mexico is set to become a developed country in the coming decades. You can benefit most from this economic transformation in the beach city of Playa del Carmen. The strategy? Buy best-in-class real estate, particularly the type of real estate that will appeal to the mobile entrepreneurs and young, new, upper middle-class families that are moving there.

In the deserts of western Nevada, ground has been broken on a building that, when complete, will cover some 10 million square feet. This building—which will soon be the biggest in the world—is Tesla’s Gigafactory, just outside of Reno. It’s a manufacturing plant for making car batteries and Powerwall packs, which store electricity for home use. 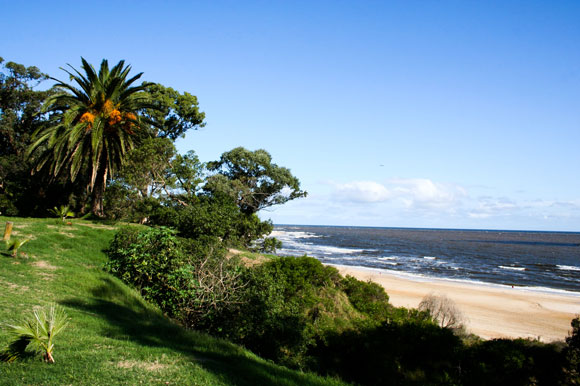 I had heard the stories. About a country where U.S. citizens could secure easy residence, a second passport, and open a safe bank account without even acquiring residence. Well, the stories are true. Based on my travels across the world and my visits to Uruguay, I place this country near the top of my list of livable countries. That is mostly because of its friendly people, but also because it accords everyone the freedom to live in peace as they wish. In addition to having no restrictions on foreigners’ individual ownership of land, it’s one of the only countries on the planet whose constitution guarantees foreigners the right to live there, and to become citizens. 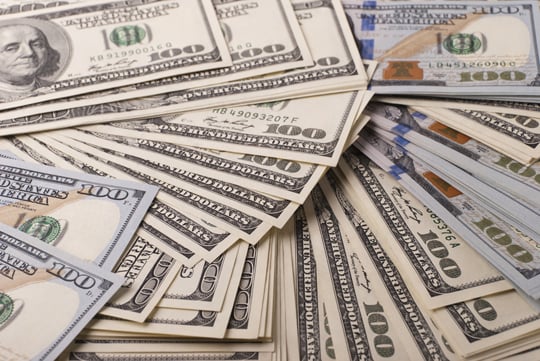 Have you ever thought of offshoring to protect your wealth? If so, you are among the growing number of U.S. citizens looking to do this. And I’m going to let you in on one of the best offshore strategies out there—one that can do what no other offshore strategy can.