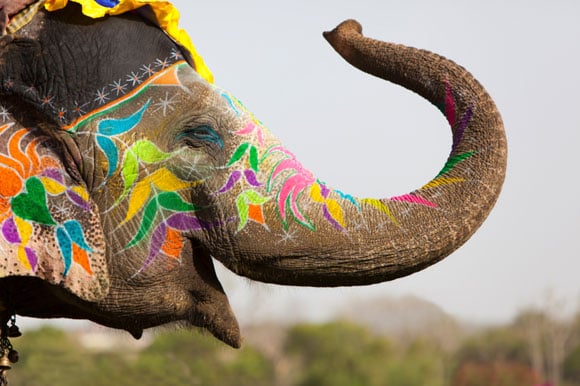 With its historic castle and medieval streets, the Portuguese town of Óbidos has a lot to offer visitors. And if you have a sweet tooth, you have another big reason to stop off in this town if you’re rambling through Europe. At this time of year, Óbidos plays host to its annual International Chocolate Festival, which draws attendees from across Portugal and beyond. Amid the many showcases lining Óbidos’s streets, you’re sure to find a chocolate (or two…or 10) to suit your tastes. Professional chocolatiers compete for the Chocolatier of the Year award, while visitors can revel in the many chocolate statues—provided they don’t melt in the Portuguese sun. 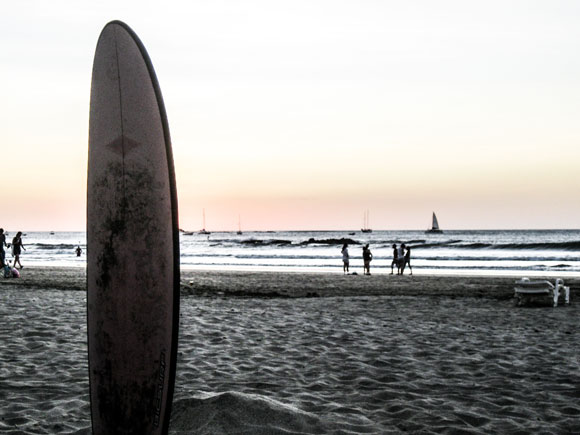 Part of the joy of living in Costa Rica is a slower pace of life. An inherent part of that slower pace is dirt roads. While Costa Rica does have modern paved roads in the cities and on the highways, in many smaller towns off the beaten track, you’re likely to see dirt roads. These roads can be quite dusty during the dry season (December through April). So to combat the dust, many communities in Costa Rica have come up with an unlikely solution: They pour molasses all over the roads. 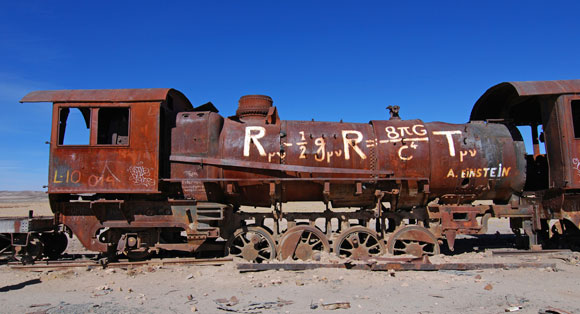 Bolivia’s Uyuni Salt Flat is the largest salt flat in the world. The air’s intense dryness and the salt-laden winds blowing over this 4,000-square-mile expanse make this a bleak place to eke out a living. In the past, this was a major trade hub for the Andes region of South America. And walking the salt flat today, you can see a bleak but unforgettable reminder of this: Bolivia’s train graveyard. 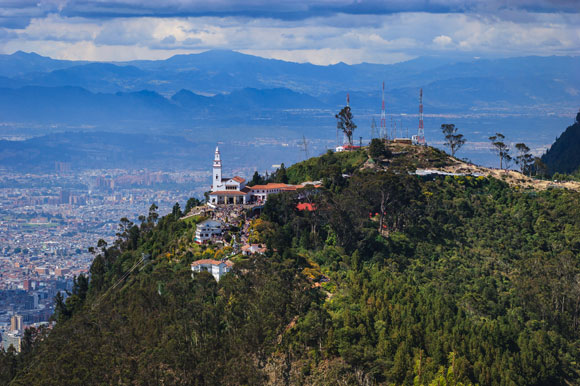 Usually, for a view like this, you’d have to spend a couple of million dollars on a hillside mansion. In Colombia’s capital, Bogotá, for only a few thousand pesos, or about five greenbacks, you can marvel at the seemingly endless city as it disappears into the hills from the top of the picturesque Monserrate Mountain, 10,000 feet above sea level. Monserrate’s fame began from humble beginnings, when the brotherhood of Vera Cruz frequented this peak for prayers in the early 1600s. The site has been a popular destination for residents, tourists, and pilgrims for well over a century now. On Sundays and holidays, it’s not uncommon for the more ardent Catholics to make the trek on foot. 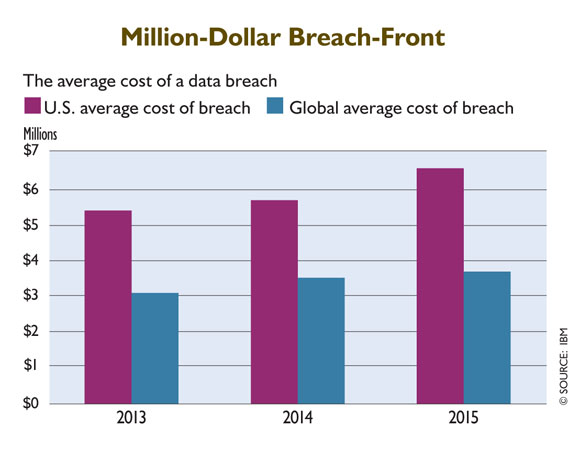 Cybercrime is booming. Which means the business of providing cybersecurity is booming, too. Cyberattacks are becoming more frequent and more sophisticated all the time. In the last year, the number of records exposed in data breaches soared nearly 100%, according to the Identity Theft Resource Center.

"From our front porch, we watch dolphins play, and howler monkeys cavort in the trees all the way around the house,” says Mary Heckrotte. “Sloths ease along tree limbs. Parrots, toucans, and hundreds of other colorful birds flit past or nibble seeds in bushes growing right next to the porch. We never tire of watching them. We live in a nature-lovers’ paradise!”

Mist-shrouded castles clinging to dramatic cliffs… Opulent noble palaces with elegant gardens full of exotic plants… Snow-capped mountains towering over picture-perfect medieval towns… Verdant pastures and neat vineyards stretching into the horizon. No, this is not a scene straight out of a fantasy book. This is Piedmont, in northwest Italy. 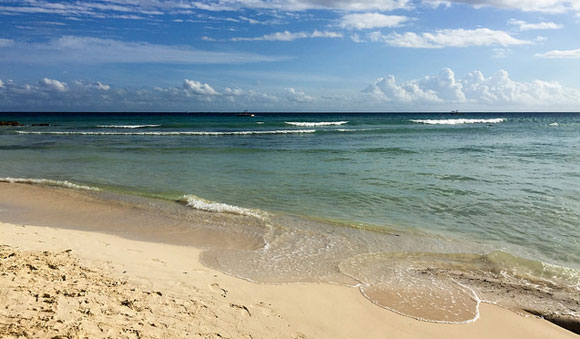 Marty and Michelle Kramer know that the road to paradise is not always direct. They’re okay with that. As they will tell you, what counts is being happy where you end up. They found the right fit for their retirement dreams in the bright and breezy beach town of Playa del Carmen, on Mexico’s famed Riviera Maya. 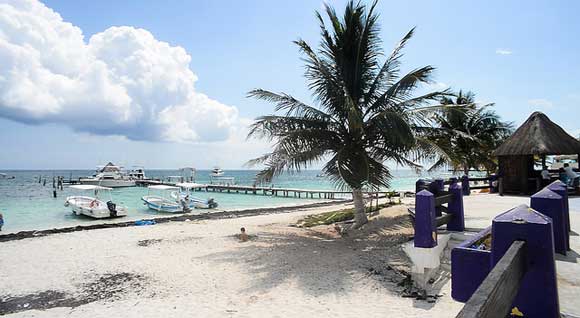 In 1999, the 50-year-old Valorie Gallagher fell in love while vacationing along Mexico’s Riviera Maya. She’d been looking for her perfect match for years, and once they met, she instantly knew that her life would never be the same. This wasn’t the typical affair of the heart, however. Valorie had fallen head-over-heels in love with one of the lesser-known jewels of Mexico’s Riviera Maya, the fishing village of Puerto Morelos. And 17 years later, she’s still in love with it. 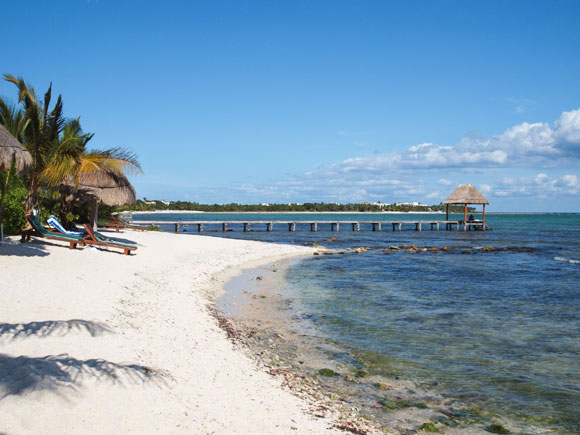 “What would we do in Wisconsin in retirement?” says Lance Koehler, reflecting on his new life in beachside Tulúm. “Go to the mall, shovel snow. Here I love the warm weather, the sun, and going to the beach.” Lance and his wife Jeanette have found more than their place in the sun. They’ve also found their place in the local expat community.