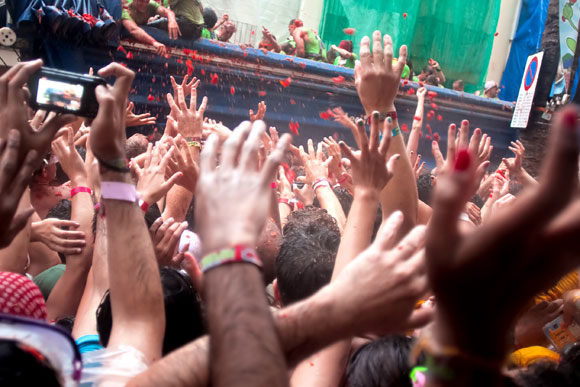 Spain’s warm sun helps grow a huge selection of fruits and vegetables…including tomatoes. But far from being cooked or sliced into a salad, tomatoes are put to a very different use on August 31 in the town of Buñol. 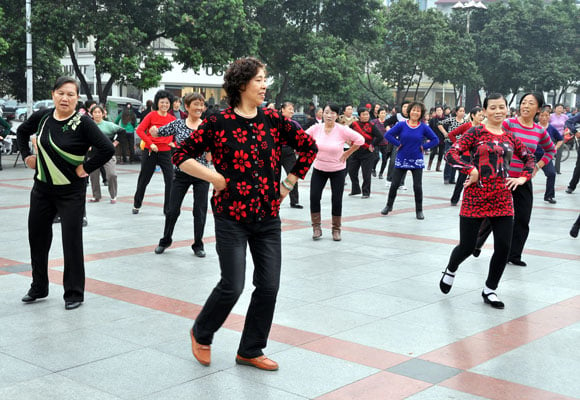 As my wife and I took our evening stroll along the sprawling sidewalks of Tianjin, we could hear the loud pounding of dance music in the distance. It wasn’t long before we reached the source of the racket. Spread out across a large public square, a few dozen older women were shaking their booties, as they pranced forward and backward in time with the music. 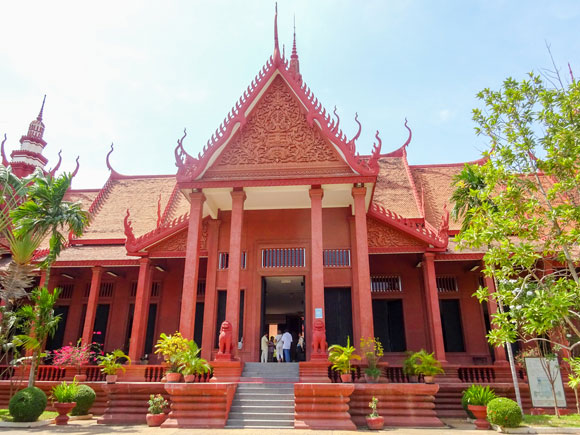 Colombia has come a long way from its violent past. (And it could soon go even further, with the conclusion of a recent ceasefire between the government and FARC guerrillas.) Nowhere is this better demonstrated than at Hacienda Nápoles. Formerly the home of infamous drug baron Pablo Escobar, the Hacienda has since been turned into a safari-style theme park for all to enjoy. 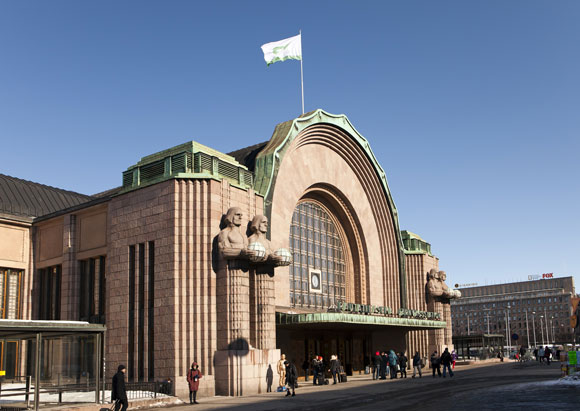 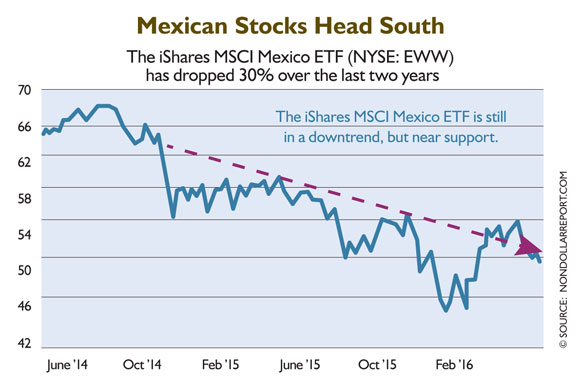 Right now, Mexico is cheap. The Mexican peso is on a downward slide against the dollar. In June, it hit a three-month low at 18.6 pesos to $1. The weak peso is helping a bunch of mining companies with operations in Mexico. And Mexico is a mining nation. It’s the world’s biggest silver producer. 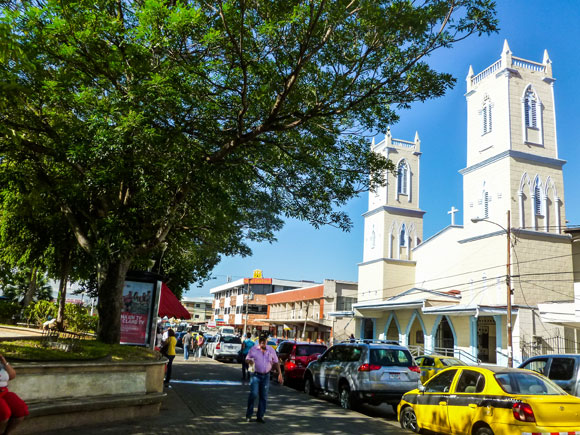 "I swore that, when I retired, I would never have to wear a jacket or a long-sleeved shirt again,” says Alan Worline. Luckily for Alan, he found the perfect place to do just that: in David, one of Panama’s hottest cities. 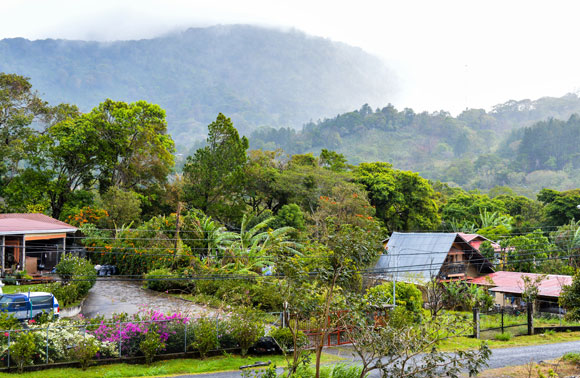 "The future of the U.S. was looking bad,” says Nancy Young of the decisions that led her and her family to find a new life in the highlands of western Panama. “My husband was going to retire on beans, with no benefits…not enough for us to live on. Every winter in Missouri I dreaded getting our electric bill, and in the summer there were a few days you could open your windows to let the air in and not have to use air conditioning, but the air was so dirty that everyone had allergies. We had to make a move.” 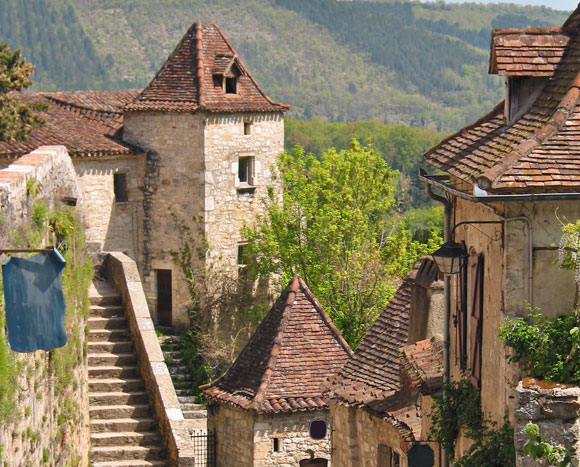 The Lot is one of the most beautiful and wild areas of France. It’s a land of warm springs, hot dry summers (figure 75 F to 90 F), extensive woodland, imposing limestone cliffs, and attractive medieval villages. History is all around you in the Lot. Eighteenth-century stone shepherd huts still dot many fields here. You’ll find Les Châteaux des Anglais (the castles of the English) carved into the limestone cliffs of this region. These fort-refuges were built during the Hundred Years’ War (1337 to 1453) between France and England. 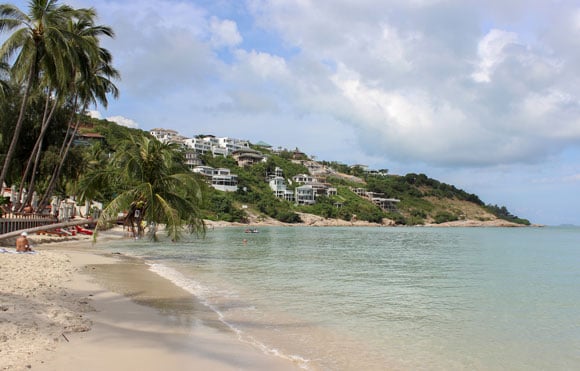 Until the early 1970s, the Thai island of Koh Samui was without roads. Initially popular among adventuresome backpackers, Koh Samui today welcomes lots of tourists and newcomers from Thailand and abroad. 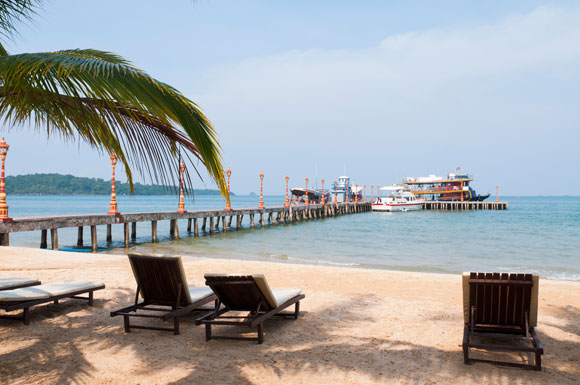 “What I really dig about my life now is that I am no longer stuck in a crowded and expensive city. I can enjoy retirement hanging out at the beach, with all the worries of overpriced healthcare far behind me,” says expat Roger Carter of his new life in Cambodia.