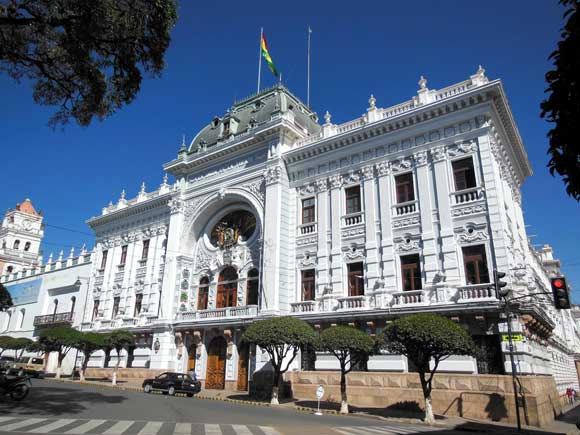 “If you’re making $1,000 a month, even as little as $8,000 a year, you can live like a king—more than comfortably,” says Stephen Nagy of the low-cost retirement he’s found in Sucre, Bolivia. “I mean renting a nice place, shopping at the supermarkets for the foods you are used to, and enjoying eating out and entertainment. A single person who is more frugal can live on as little as $500 a month pretty easily. The beauty of this city and the warmth of the people only amplify the value.” 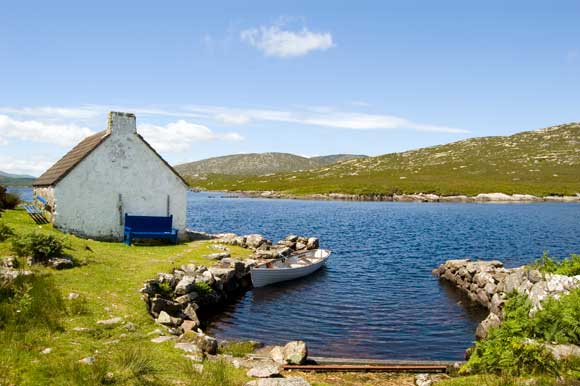 If you want to spend a summer pottering in a quirky cottage garden tucked away in Irish hill country, with the prospect of a cool pint of Guinness and an evening in the local pub ahead…then it’s easy. To stay 90 days in Ireland if you’re a U.S. citizen, just get a round-trip ticket and get off the plane. Your passport gets stamped and hey presto. Your Irish adventure has begun. Want to stay longer? You could do one of the following four things. 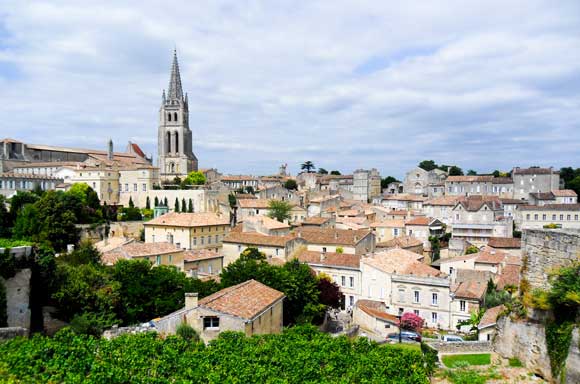 The French healthcare system, legendary for its excellence, is about to become much more accessible and affordable to expats. This is because in January this year, France instituted a new universal system of healthcare, called the Protection Universelle Maladie (PUMA). This system grants an automatic and continuous right to healthcare to those who legally reside in France in a “stable and regular” manner. This means that, if you’ve lived in France for three consecutive months and are a permanent legal resident (that is, you live in France at least 183 days a year), you’re eligible to apply for public healthcare coverage. 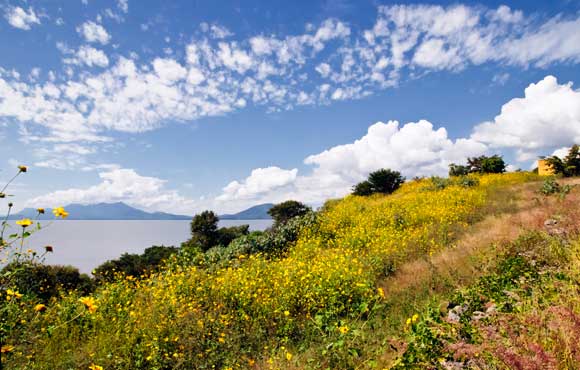 "I can’t believe this is our life now,” says expat Jane Holdren of her retirement to Mexico’s Lake Chapala. “All Frank and I have to do is walk a few yards to our stable, saddle up our horses, and we can ride for hours in magnificent, rolling country with breathtaking views in every direction. “We can see the entire eastern half of the lake from our ranch. We can also see the mountains to the north and east. We look out over an agricultural area between our ranch and the lake. It’s a breathtaking and gorgeous place to ride.” 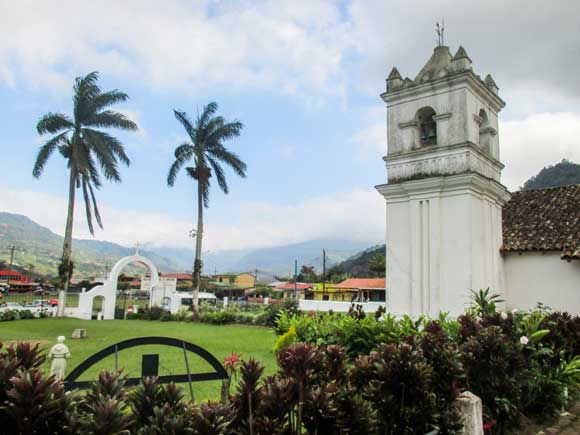 I take the bend on the winding and steep mountain road, and a patchwork of forest, farms, and pasture is spread out on the valley floor far below. A river, with large rocks creating whitecaps, cuts through the landscape. Beyond it I can see Lake Cachí, glittering in the mid-afternoon light between the shield of pine trees that lines its shore. The tall, thin poro trees are in full bloom. Their orange flowers look like autumn leaves at a distance. They’re a favorite of local farmers, because when their nitrogen-rich seed pods fall, they act as a natural fertilizer. 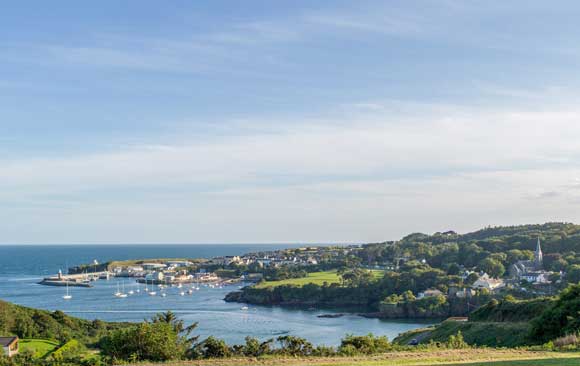 On a sunny day, Ireland is the most beautiful country in the world. Bog flowers bloom, lush meadows invite you to hop their lichen-covered stone walls, and the seas of Europe’s Celtic fringe take on the character of the Greek Aegean: shimmering turquoise, blue, and aquamarine. Nowhere on earth is better to be. And being here is easy…at least in the summer months, when daylight stretches toward 11 p.m. and birdsong heralds twilight. 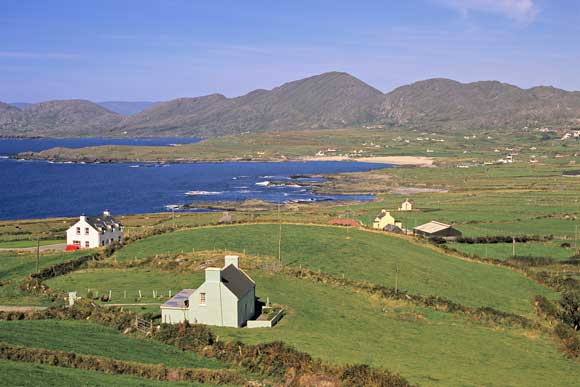 If you need to escape, Ireland is for you. Just drive, cycle, or walk in any direction and pretty soon you’ll come upon some green fields. But if you really want some peace and quiet, consider an island off the coast. Ireland’s western coastline is dotted with inhabited islands connected by ferry. The most famous are the Aran Islands, off the Clare-Galway coast, linked by fast ferry (around 40 minutes, $28 roundtrip) from Rossaveal in County Galway. 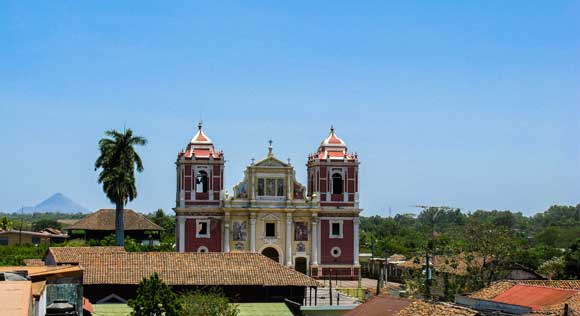 Right now, you have an opportunity in León, Nicaragua, that will allow you to tap into a new and emerging middle class. This is among the most powerful drivers of profit opportunities I know. In the places where I’ve seen this trend play out, a similar trajectory happens. The economy is on the up. That means more, and better paying, jobs. Credit opens up. When enough people move up a social class, they want to show it. They mark their arrival into the new class with purchases—new cars, fancier foods, vacations—and, most importantly for a real estate investor, new homes. 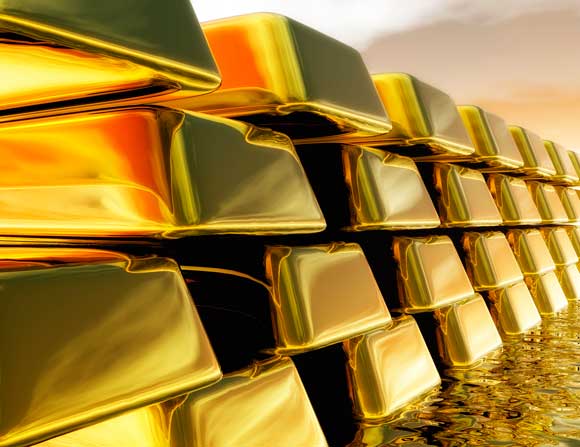 There’s a four-letter word on every savvy investor’s lips right now. And that word is “gold.” After almost five years of a bear (falling) market, gold is rising again. At a price of $1,271 per troy ounce (used to measure precious metals) at time of writing, it’s up 20% from the low of $1,055 reached in December 2015. This big reversal means it looks like gold has finally bottomed out. And a new bull (rising) market has started. 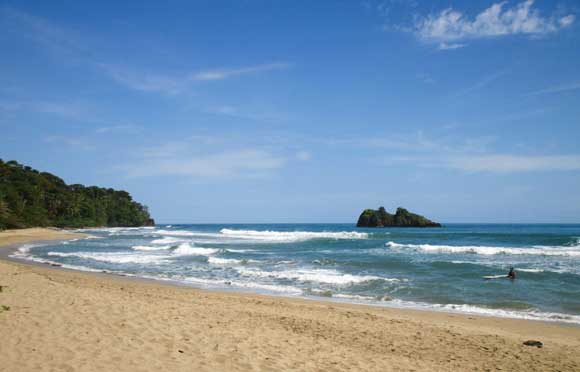 How much do you pay every year in state income tax? And just think of how you could put that money to better use in a low-cost country where your dollars go much further. With the right move, you can completely eliminate your future state income tax and reporting responsibilities before you head abroad. You can do this by moving to a no-income-tax state before you depart for a new country.