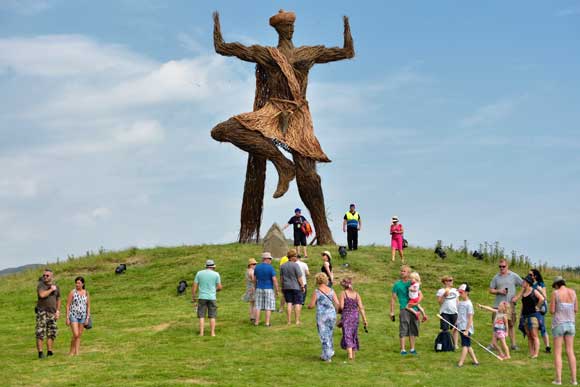 Most people try to avoid getting covered with mud. That social norm goes out the window each July in Boryeong, South Korea, when the Boryeong Mud Festival returns to town. The local mud is said to have special healing qualities. So in the spirit of healing, locals have devised a range of activities for indulging in the local mud, from mud wrestling to the Mr. Mud contest. There’s even a special kids’ area where younger mud enthusiasts can wallow in peace. The festival has taken on an international air in recent years, attracting top-quality pop and hip-hop musicians to entertain the millions of mud worshippers. A fun (if messy) time is sure to await you. 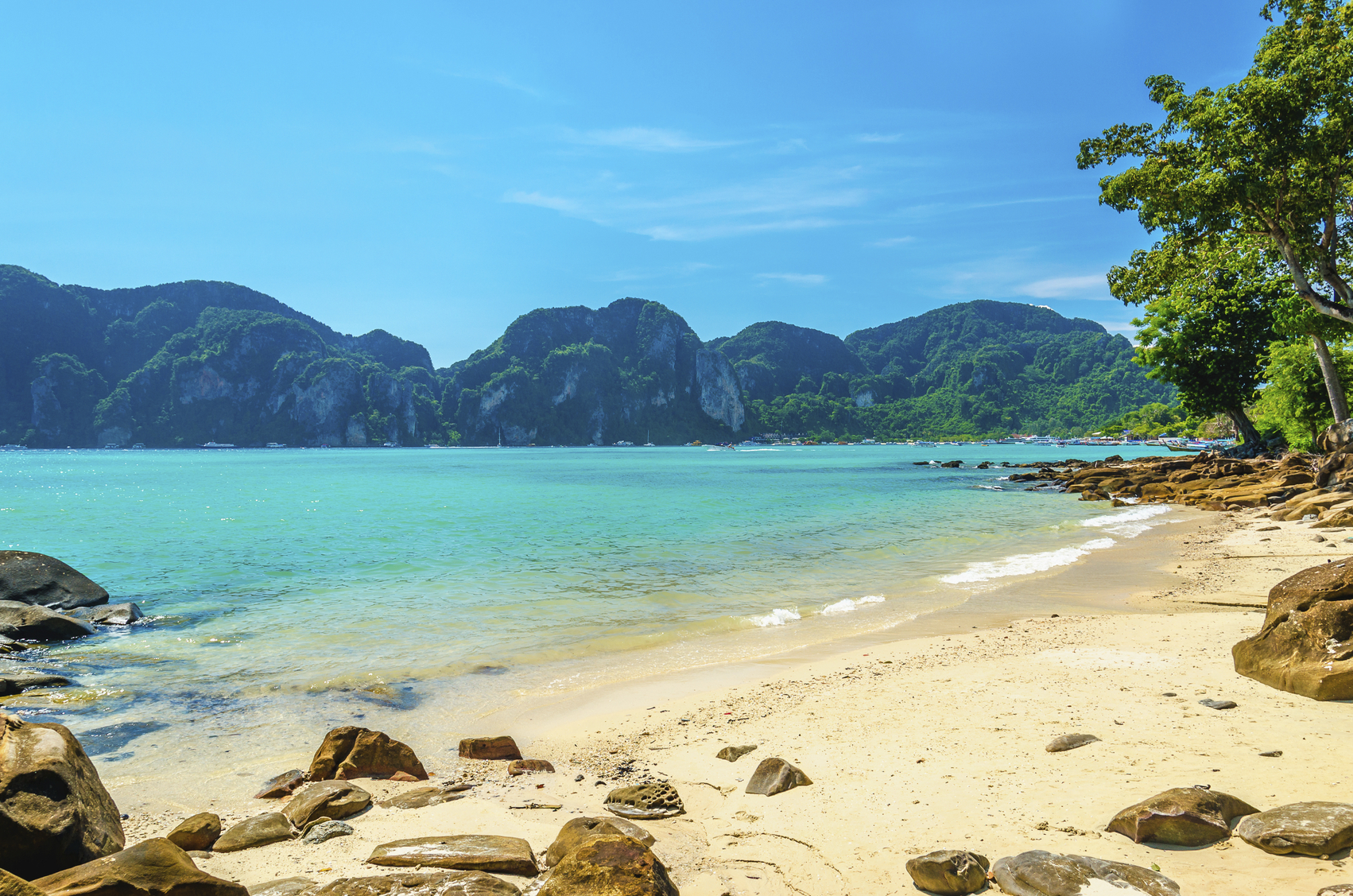 As a global nomad, I’m willing to try most things. But even I was a bit fearful when it was suggested I try balancing 10 feet above ground on two bits of 2x4. Moko jumbies, the Caribbean’s stilt-walking dancers, and I ﬁrst crossed paths during Carnival, when I lived in Trinidad. Clad in the brilliant hues of tropical birds, they swayed over the crowds, adding whimsy to an already exuberant scene. Their identities were hidden under hats, masks, and veils, giving them an aura of mystery.

You may have thought that Buddhism was all saffron-robed monks and chanting. Not so at Thailand’s Buddhist hell garden. It was created by devout monks to warn people of the dangers that await in Naraka, the 136 fiery pits of Buddhist hell. 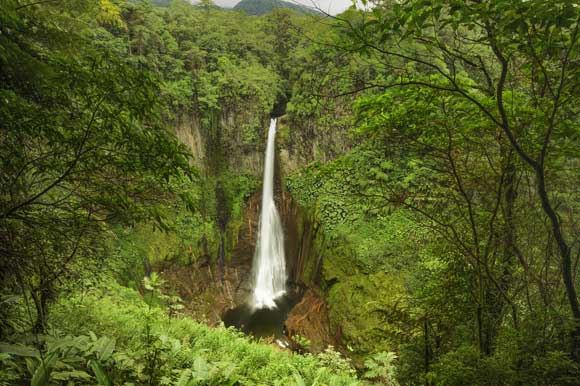 After touching down in San José, most visitors to Costa Rica head off to explore the beaches, the rainforest, or the cloud forests. They make the mistake of not exploring the Central Valley that surrounds San José. This is where most expats in Costa Rica reside. It’s also home to some of Costa Rica’s ﬁnest hidden gems, including some of its most beautiful waterfalls. 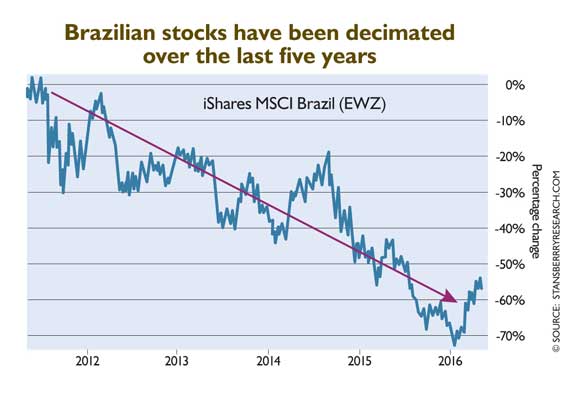 Brazilian stocks rose 900% from 2002 to 2007. Think about that for a minute… I’m not talking about a single stock. The entire country’s stock market soared 900%. Yes, it went up 900%, dramatically outperforming emerging markets in general. But the way down was equally dramatic… The iShares MSCI Brazil Capped Fund (EWZ) fell from around $100 a share in 2008 to around $17 a share this past January. 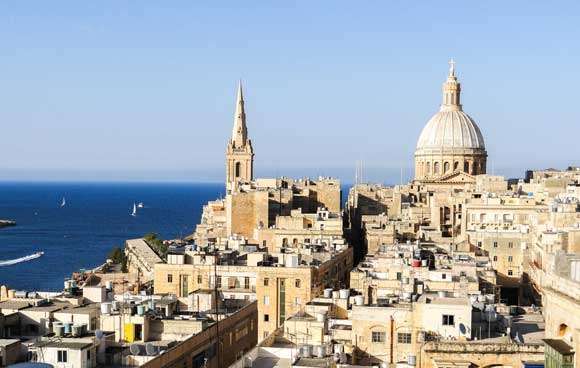 Patrick Dobbins has found the perfect European retirement, full of art, culture, and excellent weather. He enjoys lush, green winters that feel like fall and hot, sunny summers. His apartment, which has two balconies, costs him just $600 a month, and from here he can indulge his passion for watercolor painting and go on adventures across the Mediterranean. This is the charmed life he now enjoys on the English-speaking island nation of Malta. 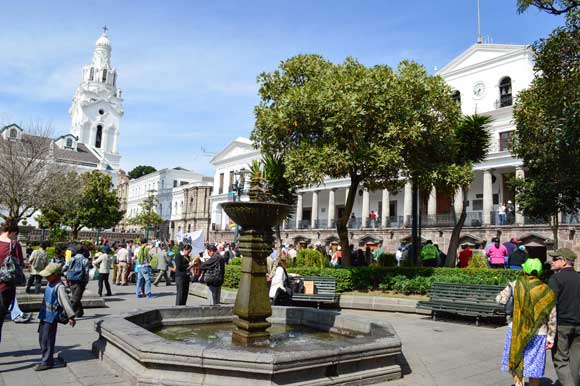 "Within four blocks of where we live on a quiet, hillside neighborhood of condo-lined streets, there are at least a dozen of the best restaurants in the city,” says expat Wayne Bustle, 73. “There’s Asian right down the street, there’s seafood, there’s a great pasta restaurant, a hamburger place up on the hill, sushi places…the restaurants are so varied that it is hard to describe them all. This past month we found a new one in the Mariscal district we didn’t know was there. It was like a gentlemen’s club in England—the food was outstanding.” 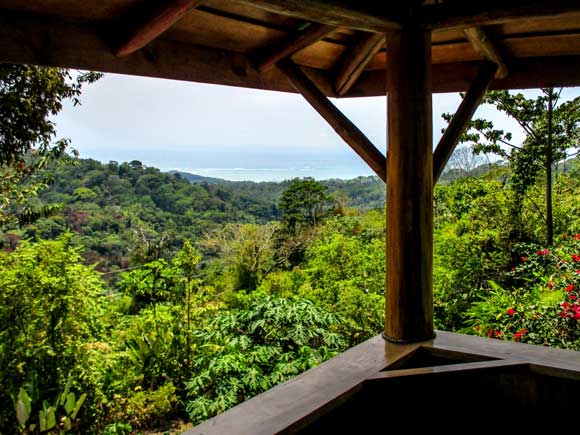 I’m sitting on a terrace set on an extremely steep drop, the misty valley floor visible far below. The surrounding mountains go all the way up to the clouds. Homes are set here and there, on small patches of flat land or on bits carved out of the hillside, among coffee plantations and farms. I’m high enough that the temperature is comfortable—in the 70s F—even though I’m firmly in the tropics. A sliver of the Pacific Ocean is visible on the horizon. As the sun sets, the ocean glitters. 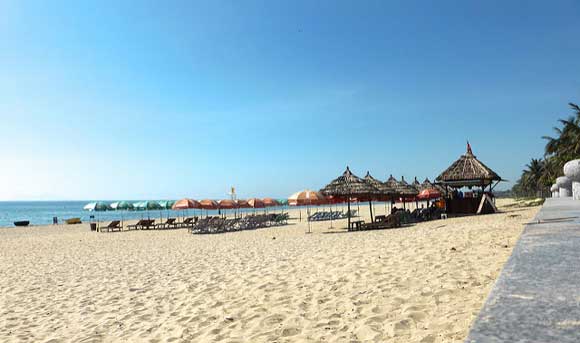 “My favorite activity during the warm months is going to the beach in the late afternoon,” says Mel Potter of his new home in the city of Da Nang, Vietnam. “If you want to get away from the rat race and be near the beach, with a decent nightlife, this is the place for you. You can have the lifestyle you want here, even live like a millionaire if you want.” And with monthly living expenses of $600 or less, it’s easy to see Mel’s point. Mel, a retired correctional officer, first came to Vietnam as a soldier in 1967. 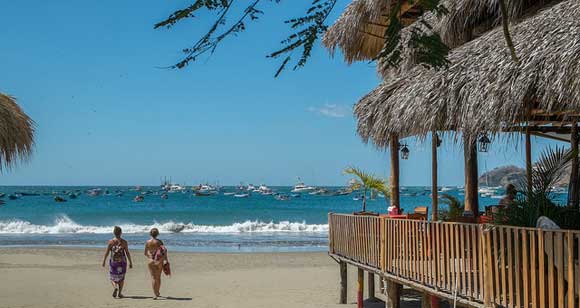 Since arriving in the beach town of San Juan del Sur this year, Marisa Francis has come to appreciate life’s simple pleasures. She loves riding bikes with her kids to the pulpería (convenience store) down the street to buy candy. “I have such fond memories of my sister and me doing the same thing when we were kids and visiting our grandparents,” she says. “I love that Nicaragua feels like the ‘old days.’” Nicaragua opened up a whole new world for Paul, Marisa, their two kids Owen, 11, and Abigail, 8, and their three dogs…not least in slashing their cost of living.