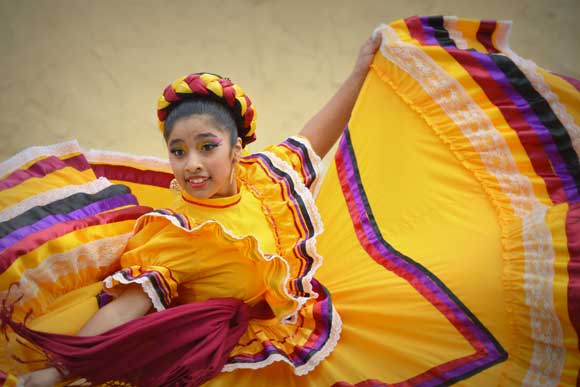 In 1862, a small Mexican militia soundly defeated a much larger French army at the Battle of Puebla. The victory would not end French attempts to control the country, but Puebla’s citizens still remember it with great pride. 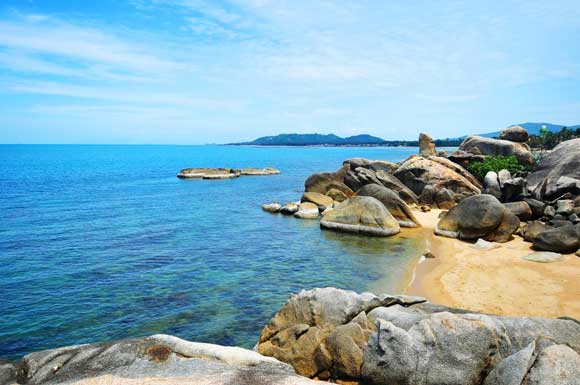 Throughout Asia, natural formations resembling female and male genitalia are a common fascination. I have visited two such sites during my travels over the last few years. My recent trip along the coast of Koh Samui, in southern Thailand, led me to a couple of fascinating rock formations known as Hin Ta and Hin Yai (grandfather and grandmother). 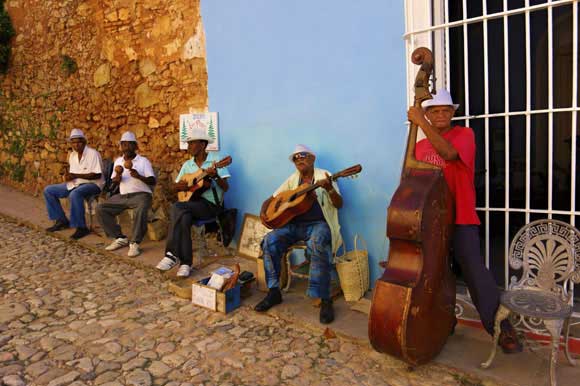 Conjure up images of Thailand and you probably think of white-sand beaches and golden temples. Buthead into the countryside surrounding the northern city of Chiang Mai and you will find lakes stocked with the Mekong giant catfish waiting for your line and bait. The largest catch recorded in Thailand in the wild weighed in at 646 pounds. 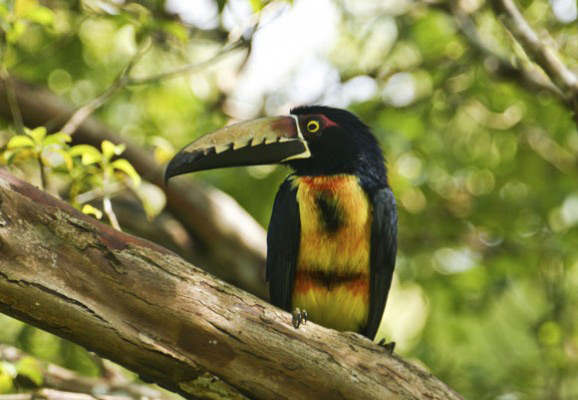 In central Panama, 30 miles west of the capital, at an abrupt crook in the Río Chagres where it slips into Lago Gatún, is the small town of Gamboa. Originally designed to house Canal Zone personnel and their families, today Gamboa is a town of natural beauty and understated charm. Although only a half-hour from Panama City, Gamboa has an atmosphere of remoteness and tranquility. Here you can wander through lush rainforest, surrounded by a menagerie of exotic animals. 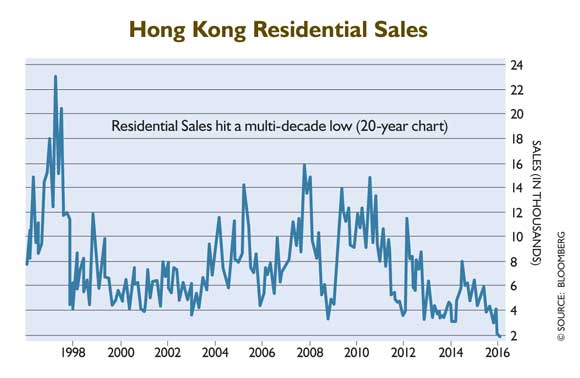 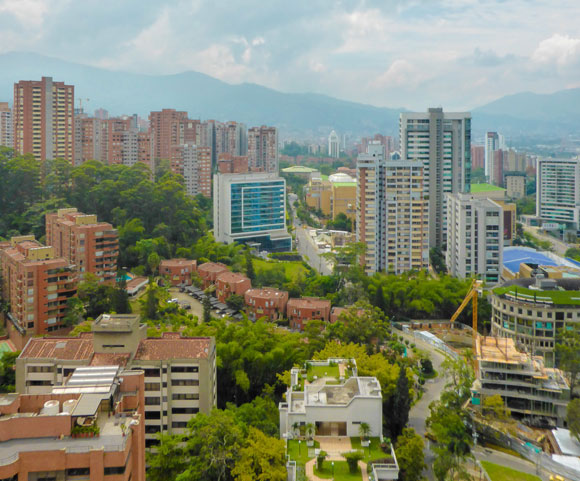 Don’t you just hate it when your kids are right? In January 2011 we were in the middle of “talking” about moving overseas during one of our daughter’s visits home from college. She sat quietly during dinner, listening to our conversation. During dessert she just couldn’t stay quiet anymore. She blurted out, “You guys are never going to do this, you know.” 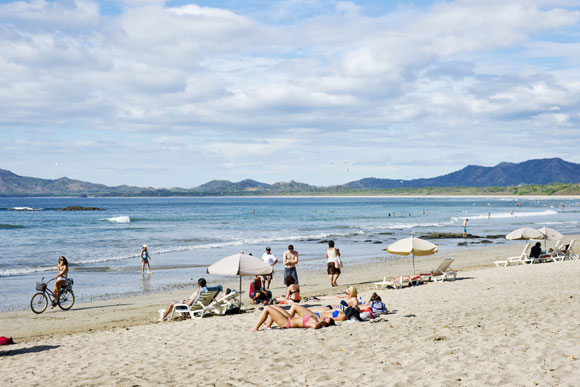 Long walks along the gently curving beach. Beers beneath brilliant sunsets, as music radiates from energetic beach bars. It’s easy to see the appeal of Tamarindo, on Costa Rica’s Gold Coast. I mean, that’s why I chose it as my home. And this vibrant beach town continues to attract growing number of expats and tourists in search of great waves and a laidback beach lifestyle. 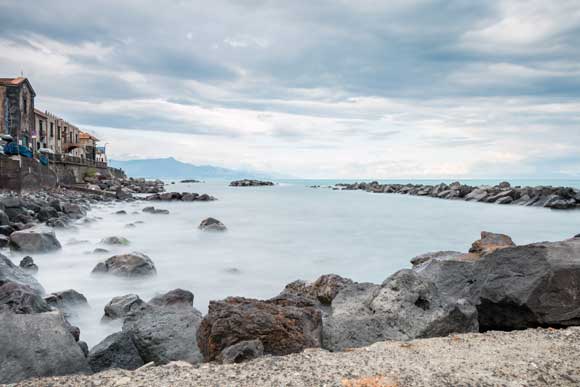 “We were tired of punching the clock, making other people rich, losing time,” says expat Benjamin North Spencer of his and his wife Nadine’s decision to relocate to Sicilian wine country. Here they enjoy a rural Mediterranean lifestyle for half the cost of living in California. “In Sicily, we really can measure and appreciate so many things that escaped our awareness when we were trapped in the cycles of American culture.” 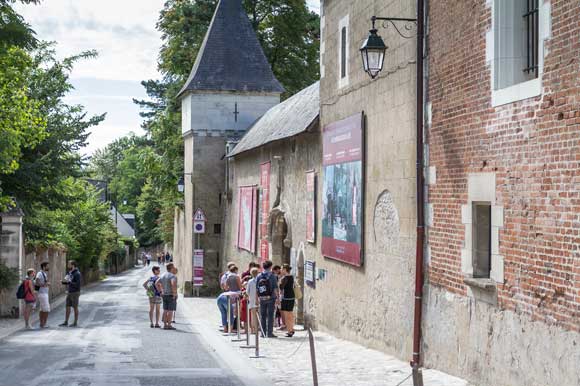 In the Loire Valley, the so-called “Valley of the Kings,” every day ends with a glass of affordable, delicious local wine. The mornings and afternoons are rich—full of leisurely cycle rides along the beautiful and famous Loire River, past verdant vineyards, visiting sprawling chateaux with their ancient towers and lush gardens, and strolling through historic, well-kept towns. The weather is mild and pleasant. And the cost of living is decidedly affordable. 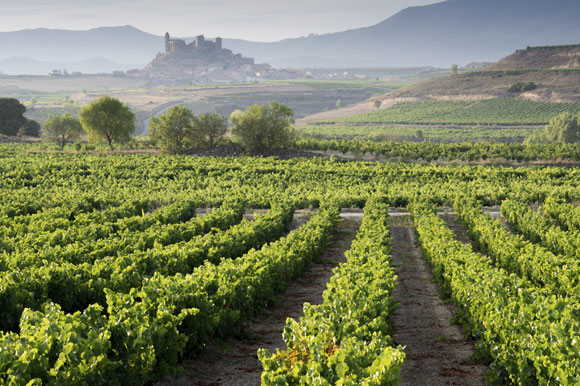 I’d like to let you in on one of Spain’s best-kept secrets: Logroño. This small but bustling city in the heart of Spanish wine country is the perfect place to while away mornings sipping coffee and people-watching, and your afternoons with delicious wine from a nearby bodega.