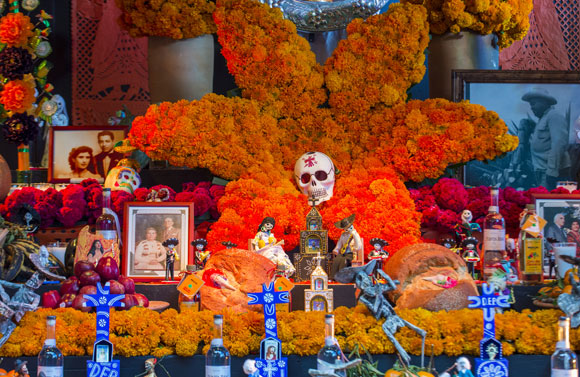 With its wonderful selection of craft beers and chocolates, Brussels, Belgium’s capital, has much to recommend it at any time of year. But in November, you have even more reason to visit this modern European metropolis, when the Brussels Light Festival returns to town. 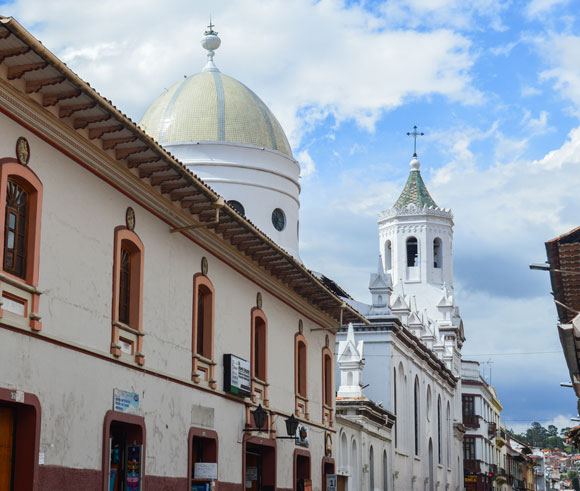 What would happen if Edgar Allen Poe, Timothy Leary, and Stephen King had a powwow and created their own art? I can’t say for sure, but having seen what lies within the Prohibido Centro Cultural in Cuenca, Ecuador, I suspect its contents would come pretty close. 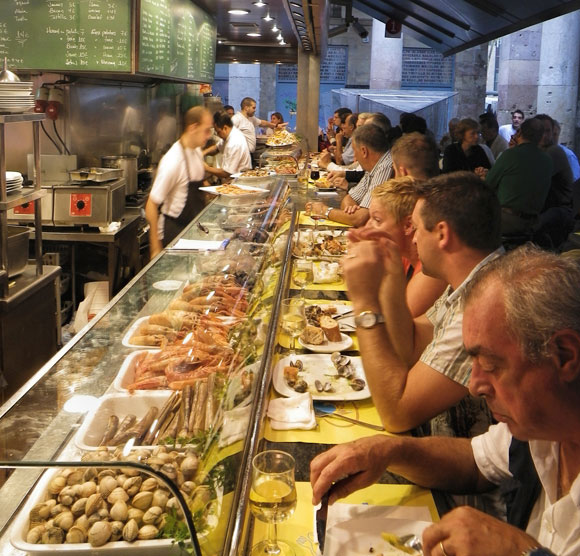 In many poor countries around the world, if something can muster up a pulse, it’s eaten—all of it. This used to be the case in Spain. Today, culinary tidbits like cock’s comb are rarely seen at the butcher shop, much less on dining tables. But other bits of animal anatomy still appear in classic regional dishes. Barcelona’s famous food market, La Boquería, takes its name from boq, meaning a sheep’s stomach—which may give some idea of what’s on offer. Here are some old-time specialties to try…if you’re up to it. 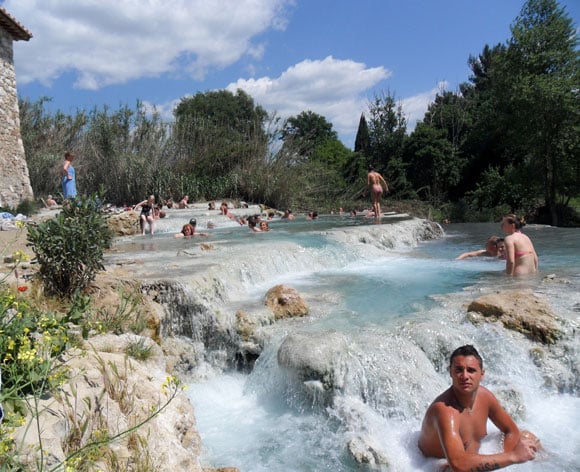 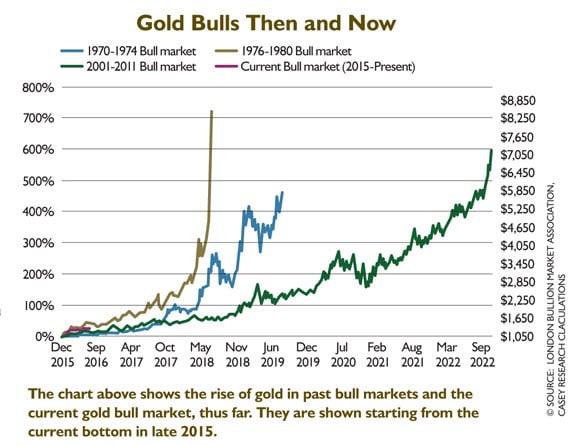 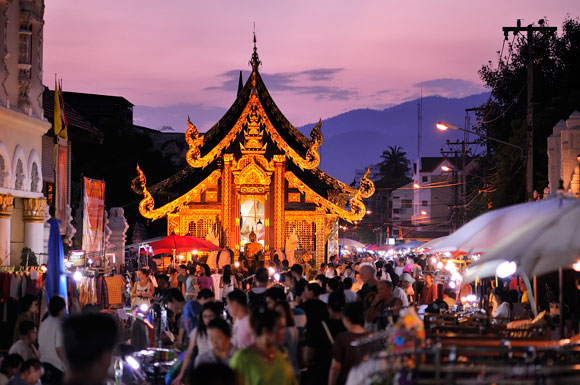 By 6 a.m., the vendors are already setting up on my little lane in Chiang Mai, the university city of nearly 1 million people in northern Thailand that I call home. Fruit stalls and coffee stands, with waffles and egg breakfasts, line the lane; I can eat outside on little stools or take what I want back to my condo. 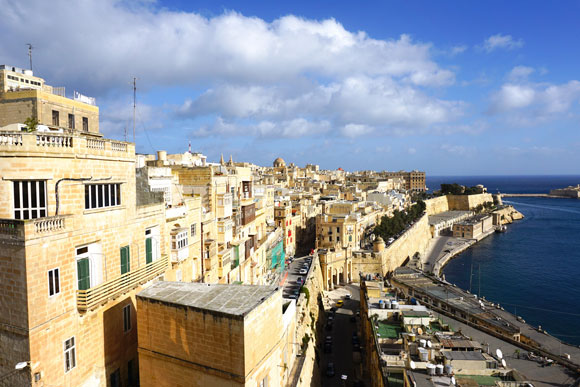 It’s hard not to fall for the Mediterranean island nation of Malta. At just 122 square miles, it may be the smallest country in the European Union. But the tiny multi-island archipelago has a lot going for it. 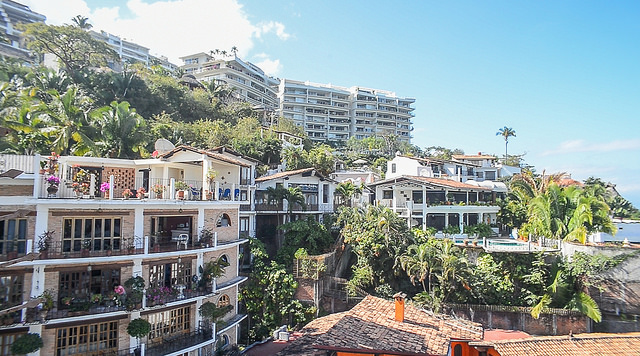 “The town is overflowing with charm and beauty,” says Jack Bramy, who has found his ideal retirement spot in Puerto Vallarta, on Mexico’s Pacific coast. “It’s everywhere, from tiny local bistros to the narrow cobblestone streets climbing up the hillsides." 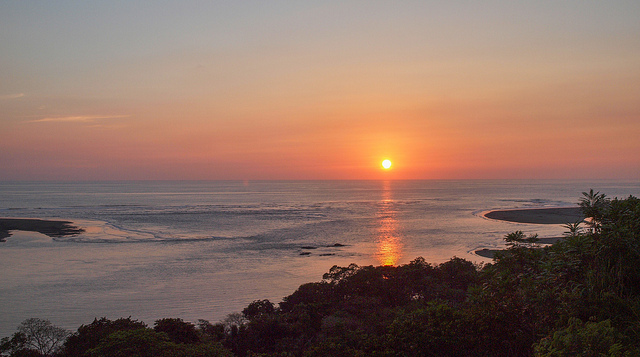 “Although I don’t live at the beach, I am close enough that I can go whenever the mood takes me. Just knowing it’s always there is amazing,” Pennie says. “I love the surf, as long as it isn’t too rough. Getting past the breakers and watching the waves roll in...so peaceful.” 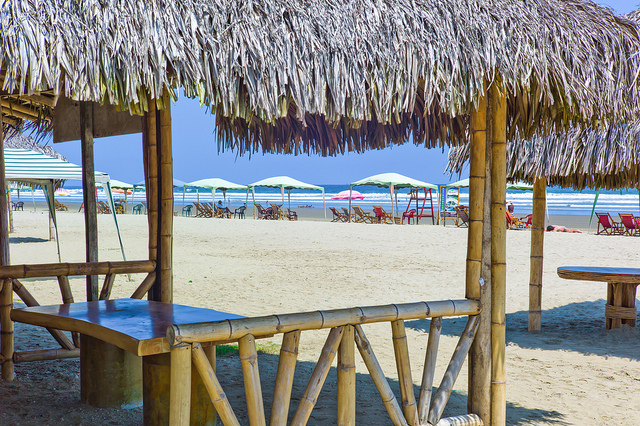 “I woke up this morning and saw 30 or more horses grazing in the bamboo forest across the street from our home,” says Roger Wergin. “How’s that for a tranquil retirement view?” Roger and his wife Cyndy feel they made the right decision when they bought a lot and built their three-bedroom, two-bathroom home in a gated community.