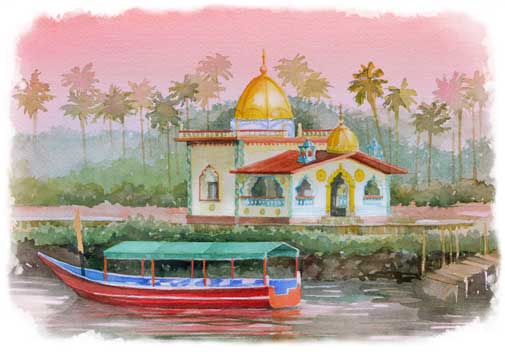 Until 1961, India’s “beach state” of Goa was under Portuguese rule, and Panaji—called Panjim in English—was at its heart. The earliest arrivals from Europe built churches, pastel-painted townhouses along cobbled lanes, and left behind them a colorful heritage. 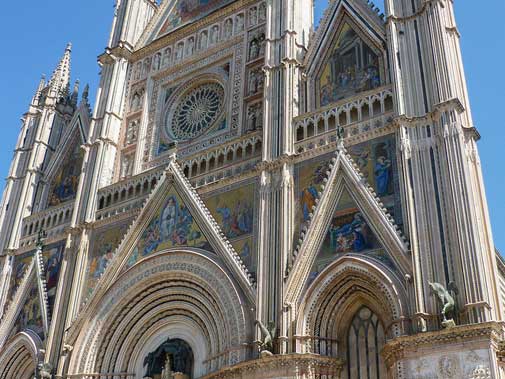 The geographic heart of Italy is Umbria, which is smack in the center of the peninsula. It is also called the “green heart of Italy” for its agricultural heritage, its forests, and its verdant hills of olives and vines. Umbria shares a lot with its neighboring regions of Tuscany and Le Marche—the same picturesque landscape, brick-built hill towns, and similar cuisine. 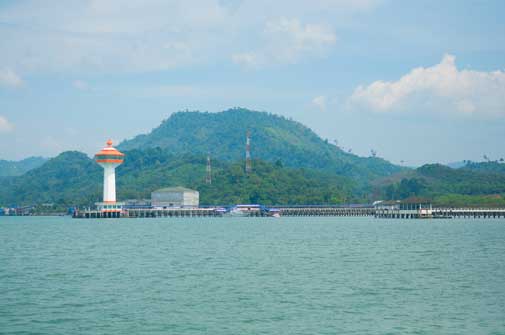 “When you think of international casinos, you probably think of Las Vegas or Macau. But as it happens, there is a popular gambling bolt hole tucked away on a tropical island by Burma’s border with Thailand,” says IL Correspondent Steven King. 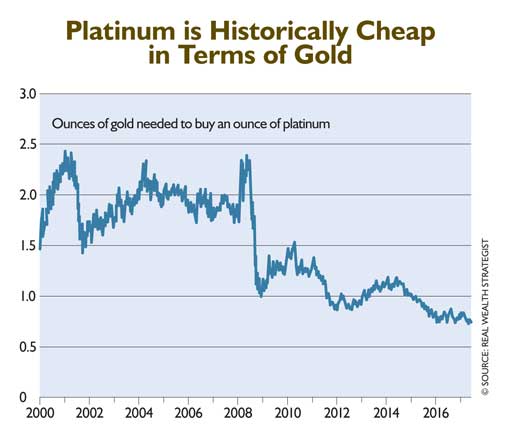 I am a huge fan of platinum. I own it in my retirement account, and I own bullion. Even my wedding ring is platinum. For years, platinum’s story was one of scarcity. It mainly comes from ultra-deep mines in South Africa, where the conditions are horrible. It’s a critical industrial metal, as well as a valued precious metal. 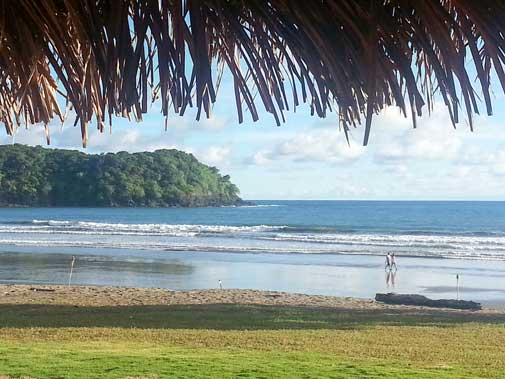 For my wife Abbe and me, our retirement is a constant buzz of activity, but only because we want it to be. Back in the U.S., we lived our entire lives in busy suburbs where we had to drive to everything. Now we walk to restaurants, grocery stores, and the town square. 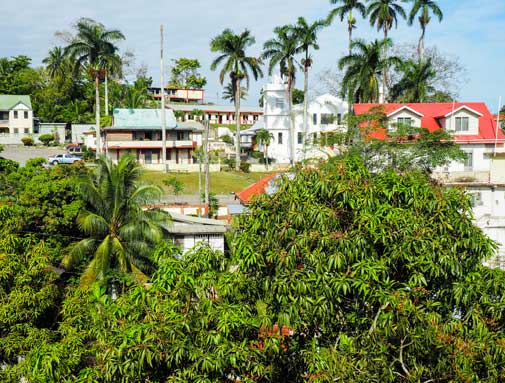 Rising each morning, you select a few fragrant oranges, mangoes, and bananas from the fruit trees flourishing on your lot. After blending a delicious smoothie, you head outdoors to enjoy breakfast. The deck is a perfect perch for watching tropical birds as they sing and chatter. 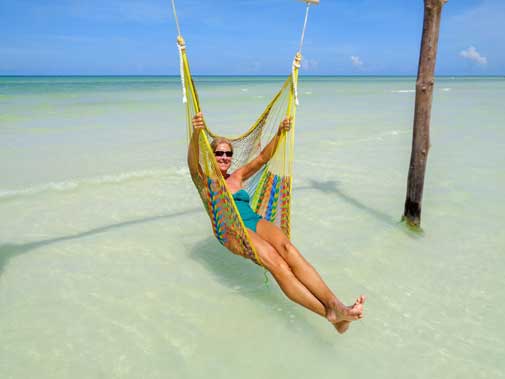 Right now, my husband Doug and I are living rent-free in a four-bedroom luxury villa overlooking the Caribbean. From our veranda, we have a 300-degree view of the colorful homes dotting the hillsides of our island home. Our days are spent mostly lounging around the infinity saltwater pool, making sure the pets get everything they need. 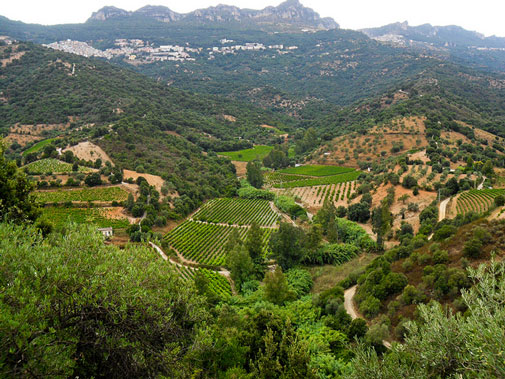 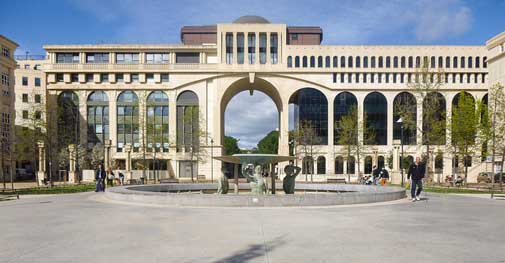 “Traveling is a fountain of youth,” says Christina Daggett, as she sits down to dinner with her husband, Tim. It’s evening in the town of Hawick, Scotland, where they are currently staying. “I can’t imagine going back to the States or our old lifestyle. Nothing could be better than what we’re doing now.” 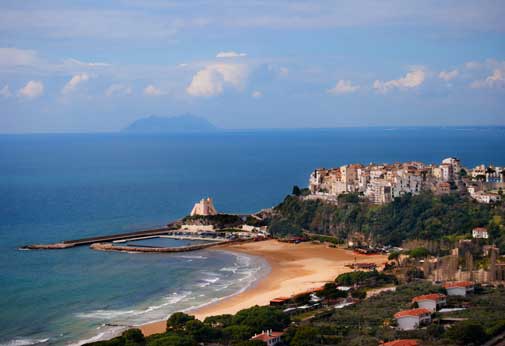 I remember the moment when the thought of moving to Italy first embedded itself in my head. My husband and I already loved the country after several trips there—but hadn’t considered anything beyond a few weeks’ vacation. We were in the lovely seaside town of Sperlonga, south of Rome, meandering along the delightful, squiggly lanes, when suddenly we walked into a small piazza, and a picture-perfect scene of daily life played out in about one minute.