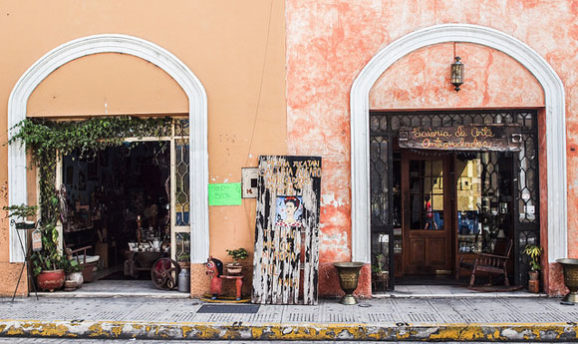 Let’s face it: Building or renovating a home is hard work. It’s time-consuming, stressful…and if you know anyone who has finished a major construction project on time and under budget, I’d like to shake their hand. 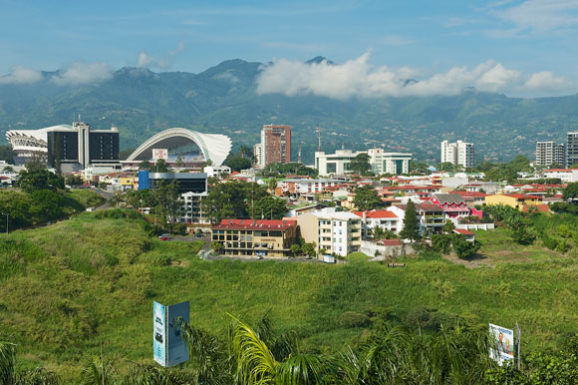 I was sitting on our cantilevered terrace, listening to birdsong and the river flowing below me. I pondered the 11,000-foot-tall Volcano Irazú in the distance. 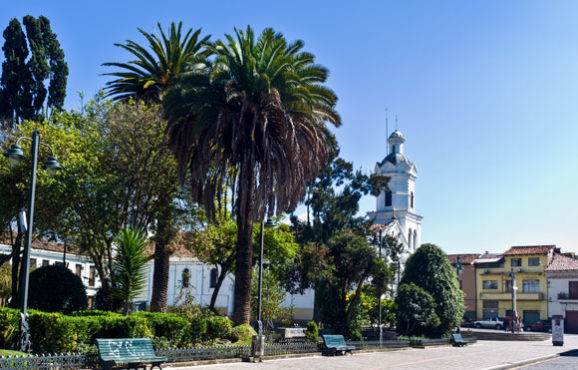 So many of us have been there. We work 50 hours a week. Exhausted, we drive through Taco Bell and drop crunchy tacos all over ourselves as we eat in the car on the way home, because we worked through lunch and are starving. 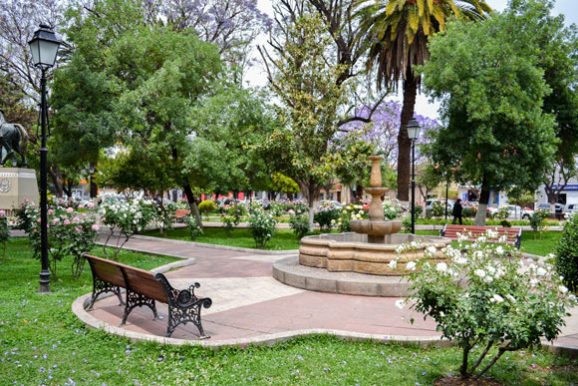 The view from my seat looks out onto the sunny sidewalk covered with black-and-white-striped awnings, where smartly dressed couples break bread at umbrella-topped tables. 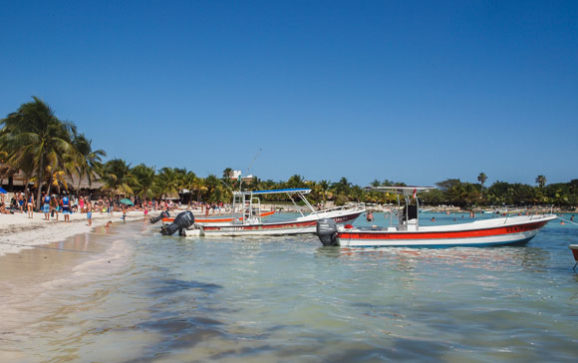 For just over a quarter of a century, IL has ranked, rated, and named the best retirement destinations in the world. Each year we’ve refined and improved the process, bringing new categories and considerations into play, gathering new data, and asking more and better questions of a greater number of expats. 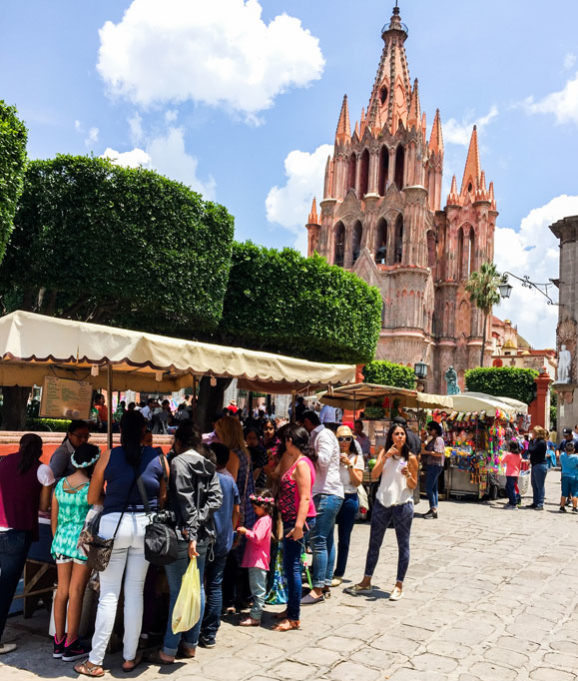 “In Seattle, I had constant back pain,” says Denis Asahara of his life before moving to Mexico’s Pacific coast. “The cold, humid weather made it worse. Here, in much warmer weather, 90% of my pain is gone. Also, the almost constant sunshine means I’m almost unlimited in my choices of things to do.” Mexico is big, with mountains, jungles, deserts, and thousands of miles of coastline. So picking your perfect climate is part of the fun. If you love the heat, for instance, there’s the Yucatán. In the city of Mérida, on the Yucatán Peninsula, summer temperatures can hit 110 F. 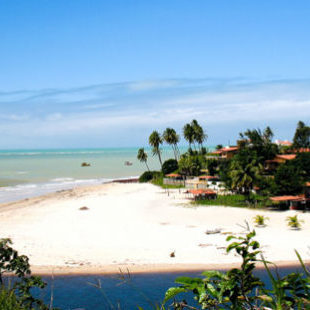 Plain and simple, 2017 is the year for overseas real estate investment. That’s not something I say lightly. I’ve been in the real estate game a long time—scouting, identifying, and investing in real estate opportunities overseas is my business. 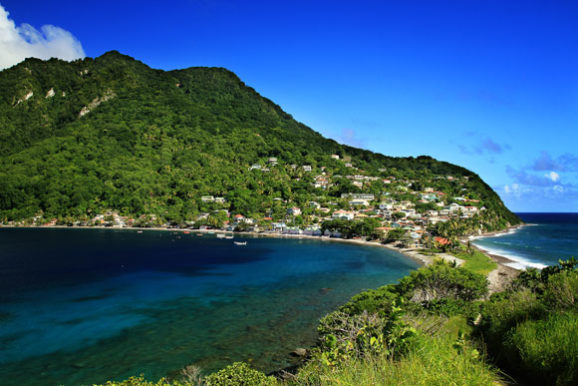 Did you know that, as a U.S. citizen, you can get citizenship and a passport from another country—without giving up your U.S. passport? And you don’t need a spouse or ancestor from that country to get it, either. 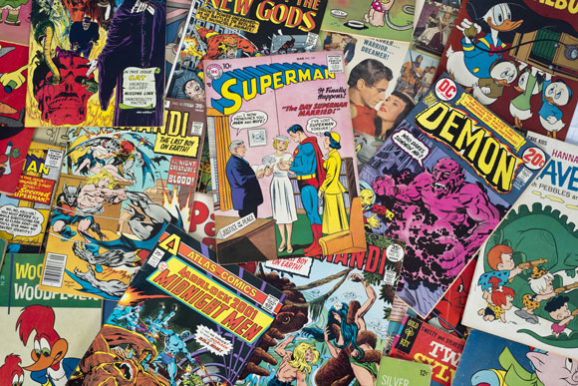 When I was about 12, I liked to sneak a cheeky peek at a British comic called Girl. I asked my father if I could subscribe, mostly because I wanted something to drop through the mailbox every Wednesday that was addressed solely to me. 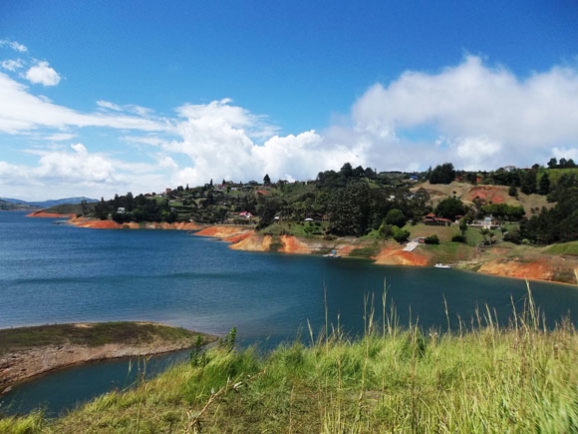 Each night I leave the screen doors open and listen to the nighttime sounds coming from the forest and wildlife preserve surrounding our home. I have forgotten what it’s like to listen to the constant drone of air-conditioning units.