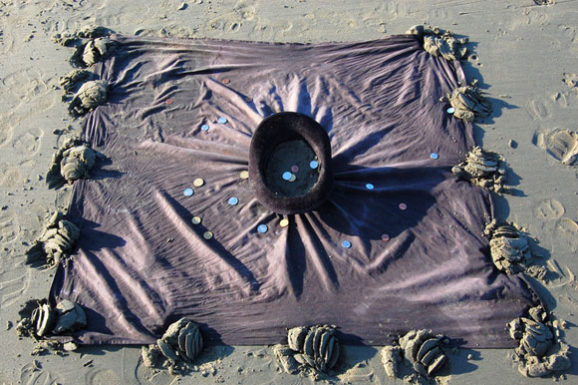 With cerulean blue waters, coral-sand beaches, and lush mountain retreats, the Philippines has much to recommend it as a travel and retirement destination. And if you’re in the mood to celebrate, head to the Philippines this January.

Almost as soon as my wife Suzan and I moved to the little craft village in Ecuador’s northern Andes Mountains that we now call home, we learned about potatoes. That’s only natural—potatoes evolved in South America. 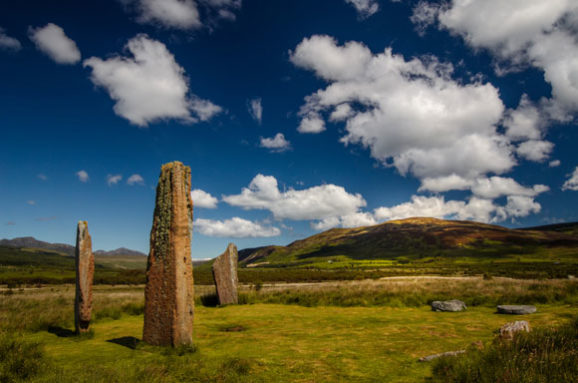 How would you like to have a chance to own a 7-acre Scottish island estate? The cost: $75. The estate is located on the Island of Arran, a land of castles and ruins that date back millennia, as well as towering mountains, home to eagles, and wild coastal waters full of seals. 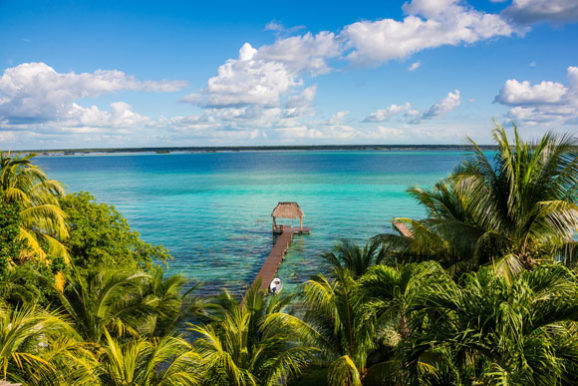 Known as the Lake of Seven Colors, Lake Bacalar, a 26-mile-long, mile-wide body of fresh water on Mexico’s Yucatán Peninsula, mimics the Caribbean Sea in its turquoise color and crystal clarity. It offers visitors an unusual, tranquil, wave-free experience in a freshwater lake. 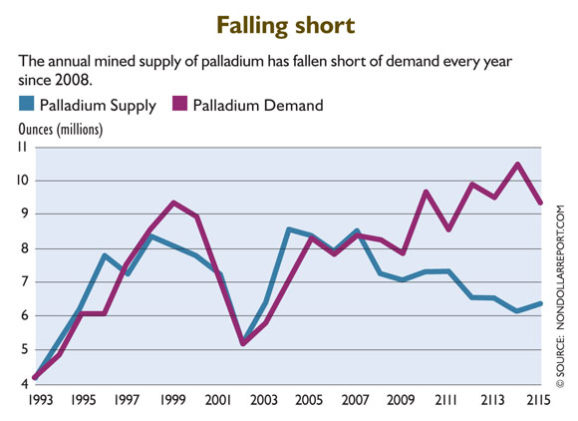 On the road to the 2016 presidential election, all the precious metals slumped…except palladium. In fact, palladium rocketed 5% higher: its biggest one-day gain in nearly a year. 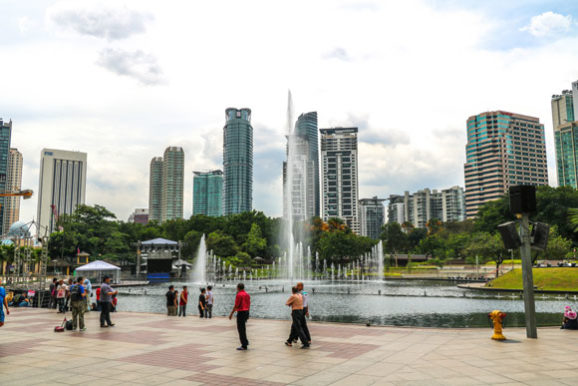 Every morning at his condo complex in Damansara Heights, in Kuala Lumpur (KL), Karl Hutchison, 61, sits on the patio next to the swimming pool, enjoying the palm trees, quiet neighborhood, and the warm, sunny weather. 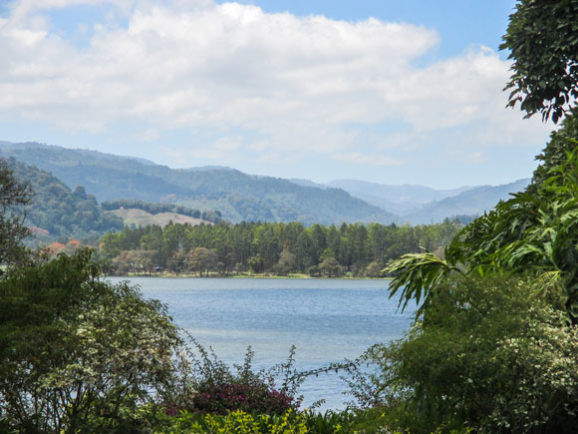 You look out from your terrace over a vast tropical garden. You’re surrounded by heliconias and bromeliads in shades of vivid red, bright yellow, orange, and combinations in between, along with orchid blooms. Banana and mango trees are heavy with fruit. 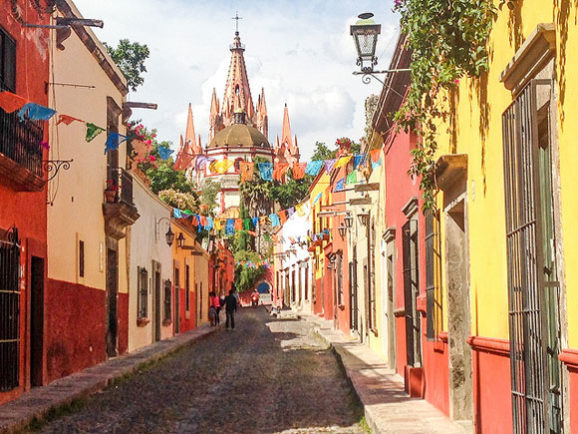 “I have lived in and visited many wonderful places in my life. But only two that were magical to me, where I felt an immediate feeling that I belonged there,” says expat Paula Nunes. “San Francisco in the late ‘60s. And San Miguel de Allende in 2012.” 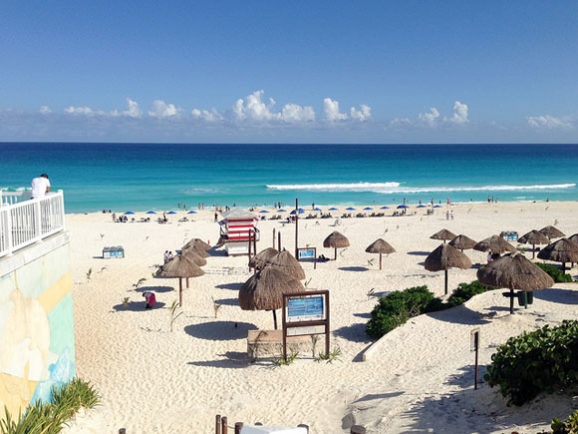 At 45, Bob Cork is far from an old man. And yet he and his even-younger wife Nancy, 38, are both retired and living in the hip city of Cancún, on Mexico’s Caribbean coast. “No, we didn’t win the lottery,” Bob insists. 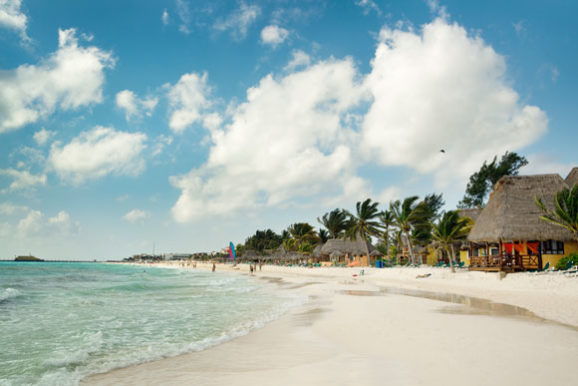 Scot and Vicki Lyall like to joke that “we went downtown to buy a bottle of liquor and bought a condo.” It’s not far from the truth. The couple had been coming to the town of Playa del Carmen, on Mexico’s Riviera Maya, for years for vacations.