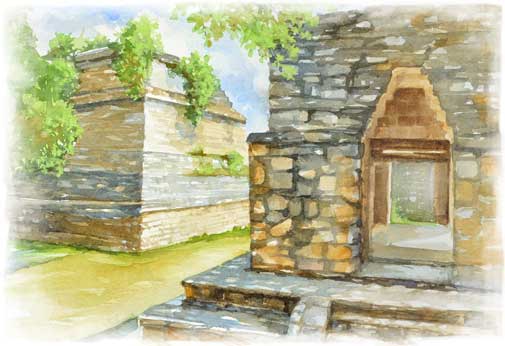 Ever wanted to explore ancient ruins, Indiana Jones style? Well, at an often-overlooked site in Mexico, you can do just that. Tucked away in the jungles of the Yucatán, about two hours west of Cancún, the exquisitely preserved Maya ruins at Ek’ Balam date back 1,200 years. 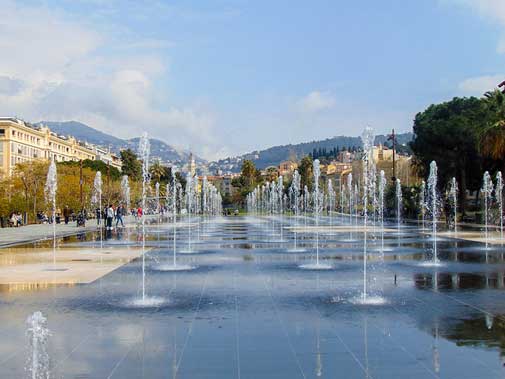 With its stunning Mediterranean setting, the city of Nice is known as a playground for the rich and famous. Given this, you might think it’s prohibitively expensive. Not so. You can rent a 452-square-foot furnished apartment, just steps from the beach and with an excellent view of the water, for $822 a month. 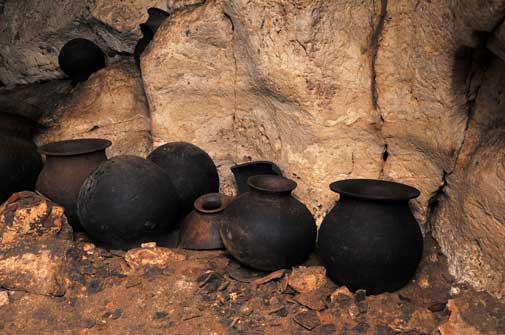 Imagine peacefully canoeing through a spectacular ceremonial cave where the ancient Maya performed rituals. Barton’s Creek Cave, in the Cayo District of Belize, is just such a place. It’s perfect if you’re after a slice of adventure at a leisurely pace. 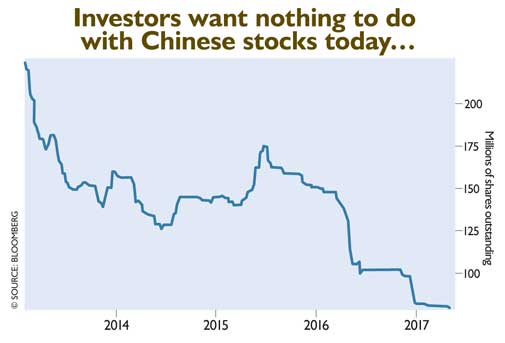 Most investors think of themselves as contrarians. But when it comes time to make a truly contrarian bet, they freeze. Do you have what it takes to go against the grain…and make enormous profits, as a result? 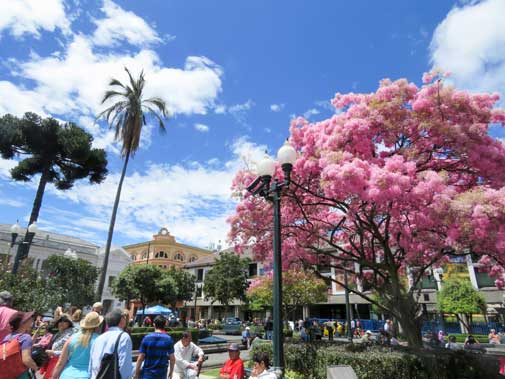 Nicole Diciaume, from Syracuse, New York, is one of the growing number of expats falling for the conveniences Quito has to offer: “You are within a 20-minute walk of three malls, two supermarkets, two movie theaters, bowling, ice skating, a ton of restaurants, several bus lines, the Ecovia (tram system), and, of course, all the exercise and enjoyment of Parque la Carolina (Quito’s answer to New York’s Central Park).” 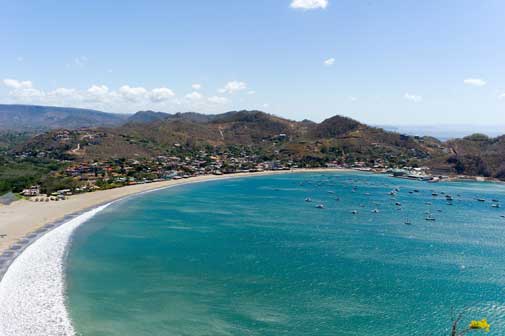 In 2006, a financial advisor in the U.S. told me I would never be able to retire in the States. That was the day I decided to move abroad. A year and a half later, I was living in the beach town of San Juan del Sur, Nicaragua. 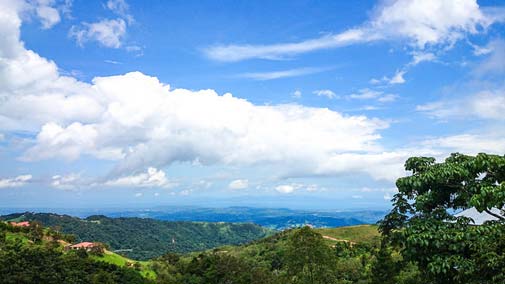 Since arriving in the Costa Rican mountain town of San Ramón, John and Caryl Buford have done much to endear themselves to the local community. But they’re especially proud of bringing TubaChristmas to Costa Rica, which has performed favorite Christmas carols since 2011. 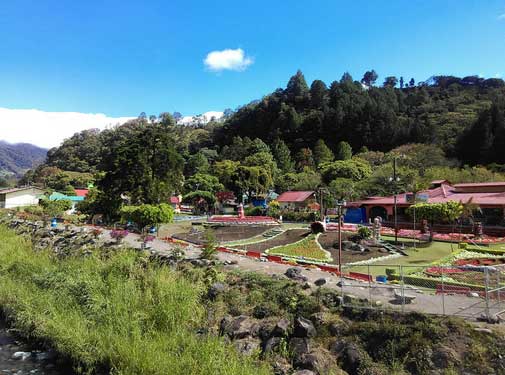 Becky and Ken Campeau have a busy retirement—and wouldn’t have it any other way. “I would love to tell you about being retired and enjoying our down time relaxing and playing,” says Ken. “But we stay active in community projects and socializing with our friends. 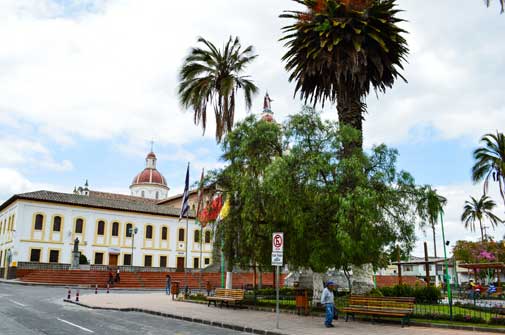 For Chuck and Susan Bussey, relocating to the highland town of Cotacachi, Ecuador, was the move that saved their retirement. They both had good jobs in Georgia, where Chuck was an airline mechanic for Delta Airlines and Susan was a dental hygienist. 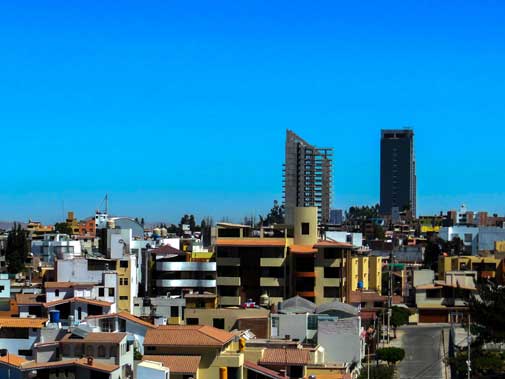 Peru is fast gaining attention as a top retirement destination. My wife Nancy and I moved here almost a year ago, and we love the 300 days of sunshine a year, the excellent cuisine, and the highly affordable lifestyle. Although we choose to spend more (think $2,000 to $2,400 a month) a couple can live comfortably on $1,500 a month or even less.