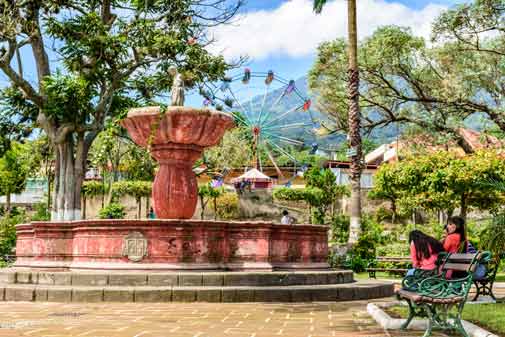 I was a shy, small-town, country girl who grew up on a dairy farm in Ontario, Canada, and now I’ve traveled to over 63 countries and to all seven continents,” says Nancy Payne. “I’d originally thought I wouldn’t be able to do that, as I’m not rich or famous, and then I realized if it’s what I love, then the universe will truly provide.” 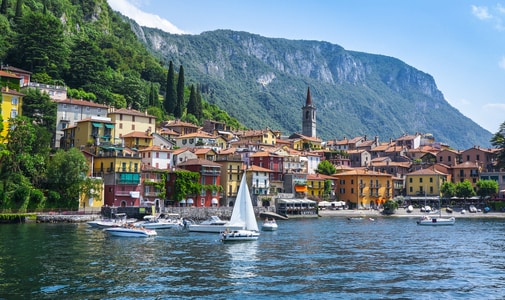 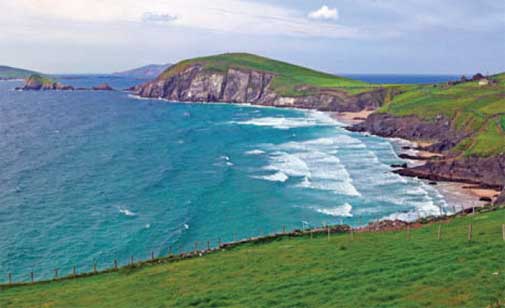 Sitting on a stool at the well-worn full liquor bar and sipping Blue Rose Pale Ale, crisp and dry, with mild notes of rose hips and blackcurrant, I watch as locals—some carrying musical instruments—trickle into Brick’s pub and take familiar seats in a corner. More musicians and seasoned travelers arrive. Adrienne, the publican, greets them all like family. Candles are lit on tables and window sills. A wood fire crackles in the brick hearth and taps flow with fresh brews, and everyone’s spirits lift as music fills the pub. 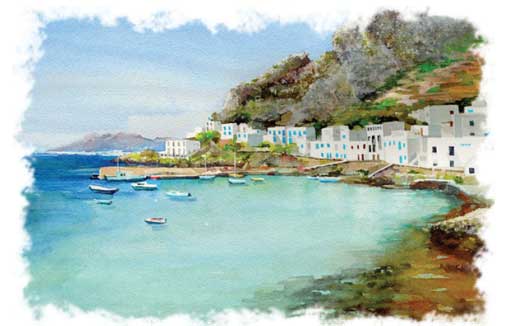 For ancient peoples, the Mediterranean and the land around it was the extent of the known world. The Phoenicians dominated trade for centuries. The Greeks colonized it extensively. The Romans called it Mare Nostrum (Our Sea) when their empire encircled it. 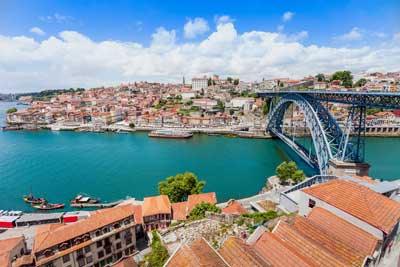 Moving to Mexico brought home to me how easy it is, really, to move from place to place, especially if you’re retired or have a portable career. In the U.S., tied down with a job, a kind of inertia sets in…horizons contract. Move abroad, and they do the opposite. 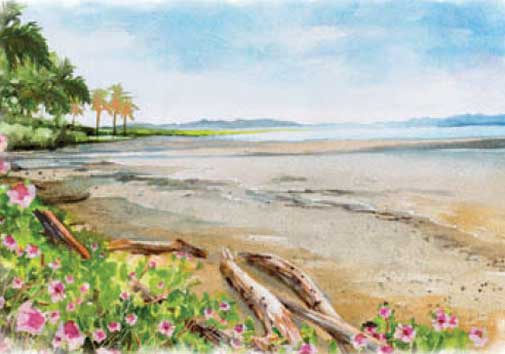 Get in early on the newest emerging markets in Costa Rica by taking advantage of our experts’ extensive experience. Learn what it takes to start up a business. Not from a book, but from expats who have done it themselves…and done it well. Know what documents you need to qualify for residence and Costa Rica’s healthcare system… and where to bank, the best place to buy insurance, buy a car, and more. Learn how to finance your purchase in Costa Rica, whether from a bank or from your own IRA. Experts will be on hand to show you how.