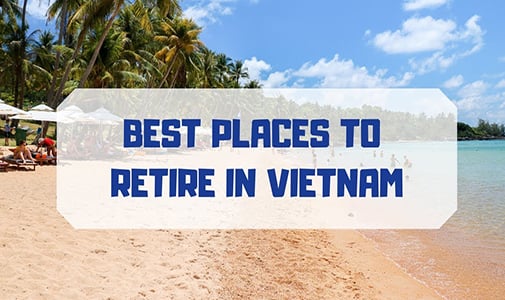 The hardest part about moving to Vietnam is choosing where to live. It’s one of those countries that has something for everybody. Stretching for more than 2,000 miles from north to south, and bordered the entire distance by the South China Sea, it’s the perfect country for adventurers, urban aficionados, and beach lovers.

Vietnam didn’t open its doors to Westerners until about 20 years ago. As a result, it’s still fresh, finding its own way, and on a fast track to becoming a modern and dynamic country.

In the video below, IL Southeast Asia Correspondent Wendy Justice discusses the best places to retire in Vietnam, including Hanoi, Da Nang, Hoi An, Nha Trang, Dalat, and more.