Find out if your house is the perfect pension...how to survive a crisis abroad...and 7 tips for renovating abroad 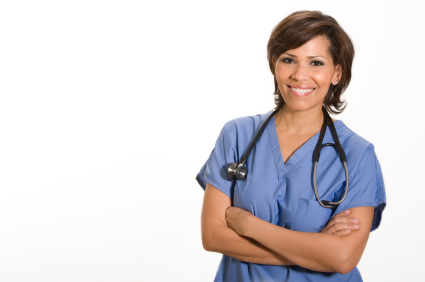 Getting sick anywhere is unpleasant. But getting sick while living or traveling abroad can be especially lonely and worrisome. 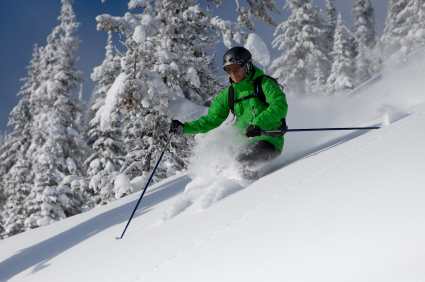 International Living selects 6 of the best ski resorts in the world. 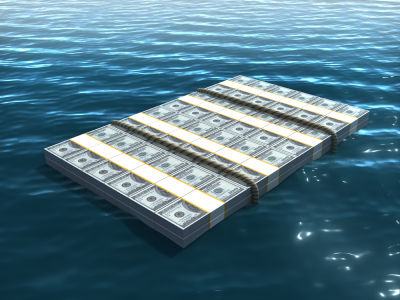 One of the best wealth- and asset-protection plans can be achieved by placing your assets in an offshore asset protection trust (APT). 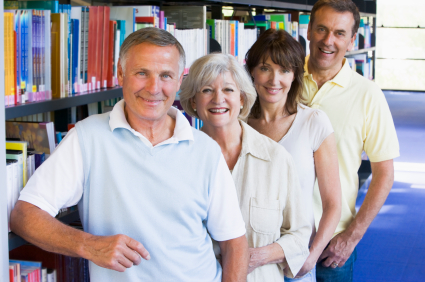 When Tanya Seale enrolled in college right out of high school, she lacked the motivation, discipline, and money to finish her degree. 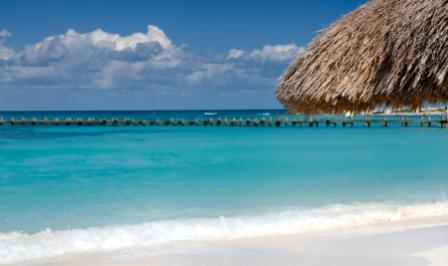 Two years ago, no one who lived on Isla Holbox felt much like celebrating Christmas. Wilma, the most powerful Atlantic hurricane on record, had spun across the island like an electric mixer just a few weeks before, crushing everything in its path. 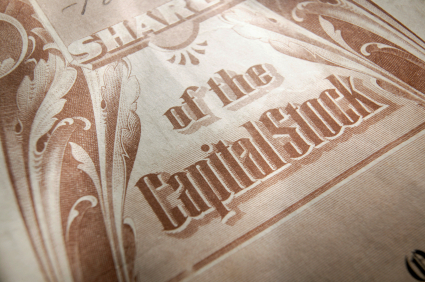 It takes a magnifying glass to locate the Isle of Man on a map, however, in the financial industry at least, the tiny speck of land in the Irish Sea is proving to be an increasingly serious contender. Last year, this island of 80,000 inhabitants achieved 10% GDP growth, mostly on the back of its burgeoning financial industry. Finance companies have to pay a flat 10% tax on profits, and thanks to its semi-independent status, the Isle of Man does not fall under the scope of bureaucratic European finance legislation. 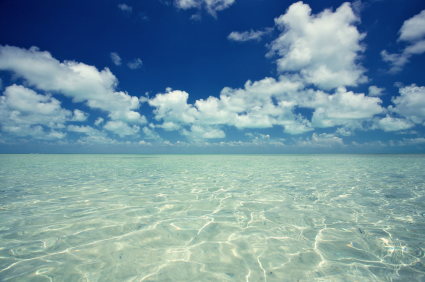 The tourism business in Belize is fuelled by U.S. visitors…and business is good. Tourism is up…cruise ship tourism is way up (300% in five years). This is partially due to the ease with which you can get to Belize from the States—it takes two hours and 10 minutes to fly direct from Miami to Belize City. 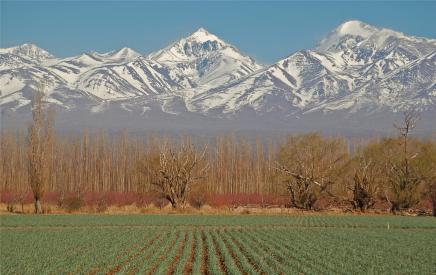 My husband, Jamie, and I moved to a small village outside of the bustling town of San Rafael, Argentina, in June 2005. We started our lives in the Southern hemisphere as the owners of a beautiful 65-acre farm with a new, 1,900-square-foot house, a vineyard in need of a little TLC, a plum orchard in need of a lot of TLC, and plenty of open land. This was by far the nicest home I had ever lived in and cost us about 30% less than we would have paid back home in California. 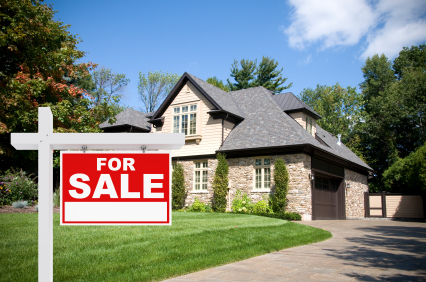 I recently reread two novels, Sister Carrie and An American Tragedy, both by 19th-century writer Theodore Dreiser. In the books Dreiser writes about the poor in the 19th-century, their problems, and how they struggled through them. One problem was simply getting enough to eat. I was surprised to learn that, in those days, the poor ate all their meals out. Only the rich could afford a kitchen, pots and pans, and the luxury of home cooking. The poor ate at boarding houses, typically, where they lived in a tiny room upstairs. Alternatives were lunch kitchens or street vendors. But hardly anyone had the means to cook for themselves.