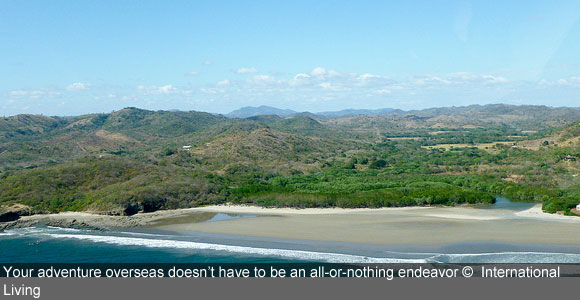 It’s the time of year when folks start glaring at their snow shovels. I get it. When we lived in Chicago, I used to think: Why on earth did people ever settle here? It’s when you’re most sick of long johns and scraping car windows that a warm-weather escape takes on a nirvana-like quality. But for lots of folks, it remains a dream. 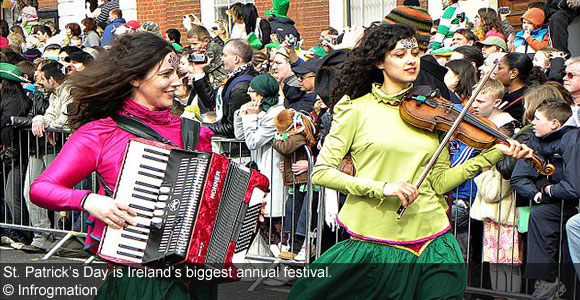 March 17 is St. Patrick’s Day, and where better to celebrate it than Dublin, Ireland, where, from March 14 to 18, the city revels in traditional music, fireworks, and a huge parade on the day itself. Sotheby’s Paris auction house will see 300 works from Mexico, Central and South America—including a Chupicuaro ceramic statue (estimated to be from 500 to 100 B.C.)—go under the hammer as part of the eagerly-awaited Barbier-Mueller Collection on March 22 and 23. 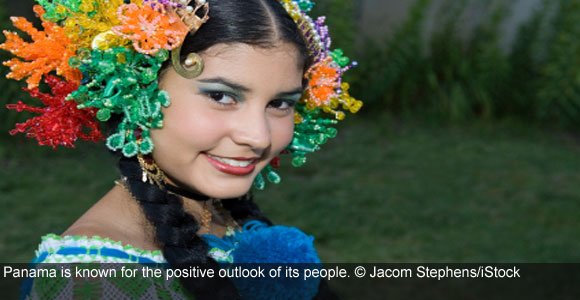 Panama is the world’s most upbeat country. That’s according to a recent Gallup poll measuring people’s positive emotions in 148 countries. The poll asked locals questions like whether they felt respected and well-rested… whether they smiled or laughed…or learned something interesting the previous day. 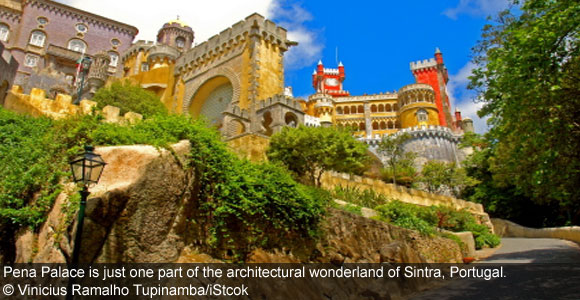 If Walt Disney, an Indian rajah, and Salvador Dalí had ever met in an opium den, they might have designed something like the Pena Palace. With its pink turrets, daffodil-yellow tower, and monstrous gargoyles, it’s Sintra’s most visually striking landmark. Gothic-gone-mad Sintra is a 40-minute train journey from Lisbon, Portugal’s capital. 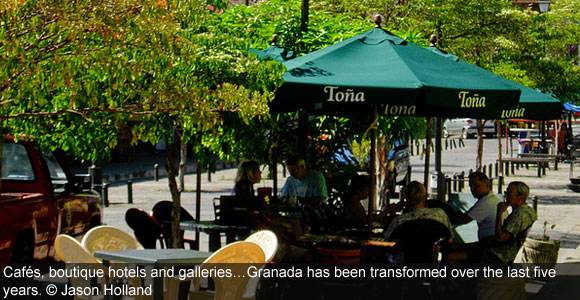 In the nine years I’ve been savoring her charms through regular visits, I have never seen Nicaragua’s colonial city of Granada look better. Cute bakeries and cafés are opening up in brightly-painted, tiled- floor colonial homes. Artists and art galleries are setting up shop. Italians have come to make great pizza. The terrace in front of the Irish bar, O’Shea’s, is buzzing by day. Inside it’s rocking at night. Nine years ago expats were mostly from the U.S. There was a real-estate agent on every corner of the main square, Parque Central. 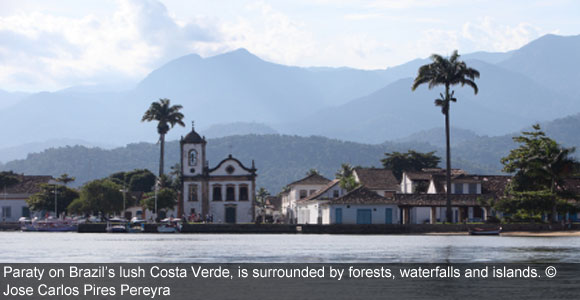 Tonight is samba night at Armazem de Paraty (Paraty Warehouse), a small restaurant and craft shop in the historic city center. Amateur musicians will begin to drift in around 8 p.m. Within an hour it will be standing room only. The regulars will nod and smile when I arrive. Someone will press a homemade maraca into my hands. 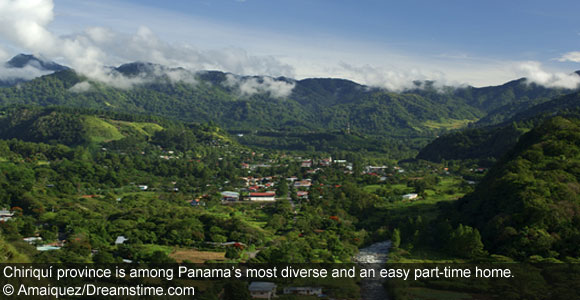 My wife Sylvia and I landed in this Pacific coast village of 302 (300 Mexicans, two gringos) six years ago. We bought a half-acre vacant lot in the center to build a modest, hacienda-style place. We had sailed from San Francisco on our 48-foot sailboat, Sabbatical but were easily lured ashore by the tranquil lifestyle. 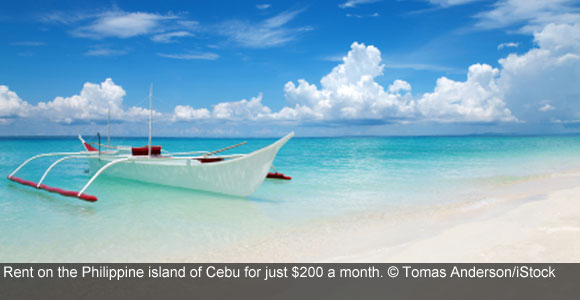 Buying property anywhere as a foreigner always means jumping through a few hoops. But in Asia, there’s an added complication: Legal restrictions on how (and if) foreigners can buy property are common. It’s a big reason why so many expats in Asia rent instead of buy. 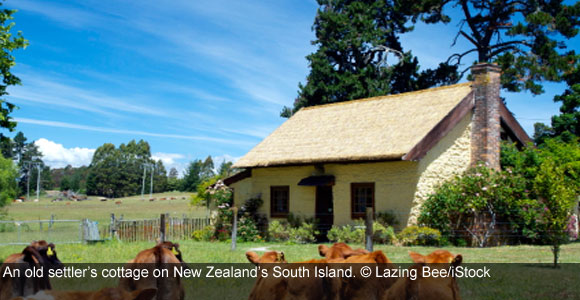 It’s sunset at Waihi Beach. Earlier, its six miles of glorious beach were almost as white as sand could get. Now the sky’s reflections are brocading the wet shoreline into orange and blue, pink and lilac. One of New Zealand’s North-Island gems, Waihi Beach is a laid-back community on the Bay of Plenty. 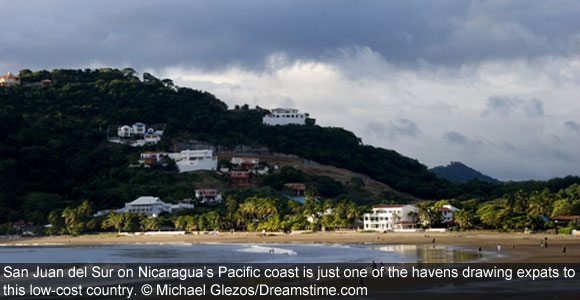 Nicaragua is going mainstream. A country that war and conspiracy made infamous in the Reagan years is today home to eco-lodges, spas, and restored colonials. It’s at the top of the New York Times’ list of places to see in 2013. Food and Wine has pronounced it “affordable, safe and undiscovered.” Outside magazine declares, “it feels like Nicaragua’s moment is now.”