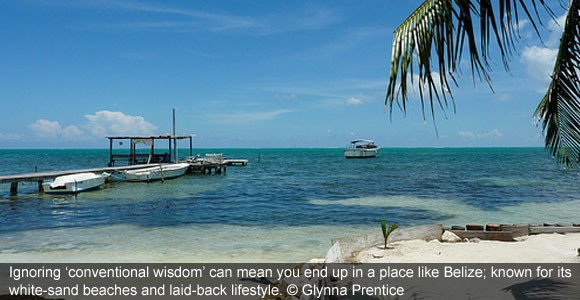 “More places…more often…with more insiders as our guides.” This year, we’ve made a commitment to expand our reach…to cover the world more comprehensively…to open up for you new possibilities. People always talk about how the world is getting smaller. But as an IL reader, yours is about to expand. In an era when so many news organizations are calling their foreign correspondents home (further insulating an already myopic American public), we’re doing just the opposite.

The Israeli city of Tel Aviv begins its three-day Taste of the City festival on May 1. Fine-dining establishments serve free portions and chefs line the streets offering local delicacies like malabi—a creamy pudding flavored with rose water. Saint Lucia Jazz is the most anticipated musical event in the Caribbean calendar and runs from the start of the month until May 12.

Ecuador is justly famous for its markets. In the country’s guild towns you can buy handmade leather goods, high-quality instruments and silver jewelry. Each town has its farmer’s market, too, where you’ll pick up enough fresh produce to last a week for around $10. 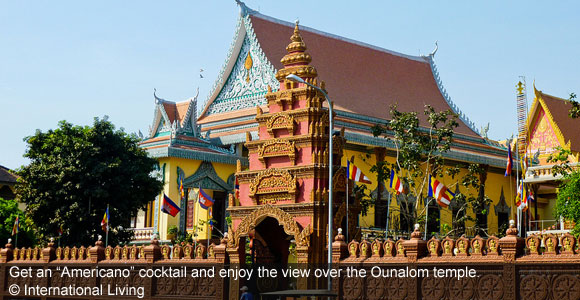 On a palm-filled patio five stories up, overlooking the Tonlé sap River, we Americans apparently conjure up a certain cosmopolitan flair. Order an “Americano” at Le moon Terrace Bar and you get a martini-campari cocktail. (creature of habit, I opted for a G&T.) 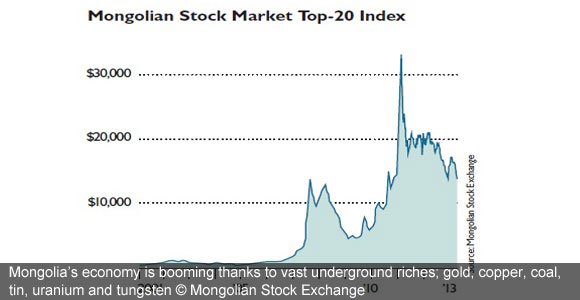 Mongolia is the world’s most sparsely populated country, largely made up of steppe, mountains and a big piece of the Gobi desert. It’s also the world’s fastest-growing economy, thanks to vast underground riches; gold, copper, coal, tin, uranium and tungsten. 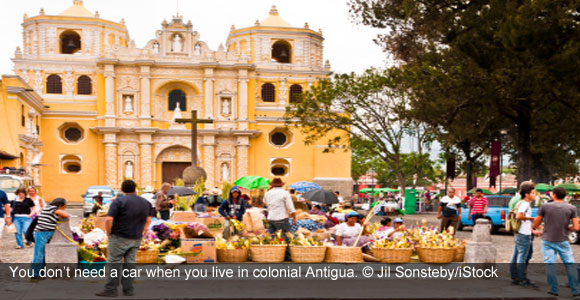 I'm making my way down the cobblestones of Arch Street, on my way to meet friends for a glass of wine at Tabacos y Vinos. As I arrive, the bells of the 17thcentury cathedral ring in the hour. Antigua, in the Department of Sacatepéquez, Guatemala, is one of Latin America’s best-preserved colonial towns. 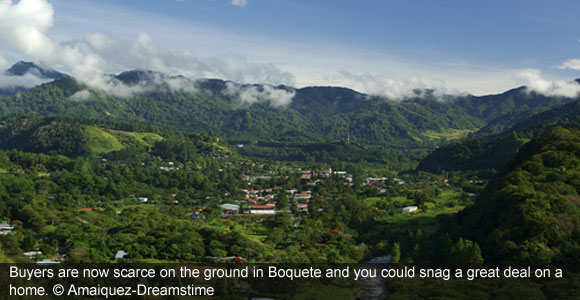 It feels like the highland town of Boquete is Panama’s fastest-growing relocation destination. There are a lot of “new things” around here…a new market, new theater, new library, and a new hospice are just a few. In fact, there’s little that can’t be found in Boquete these days. 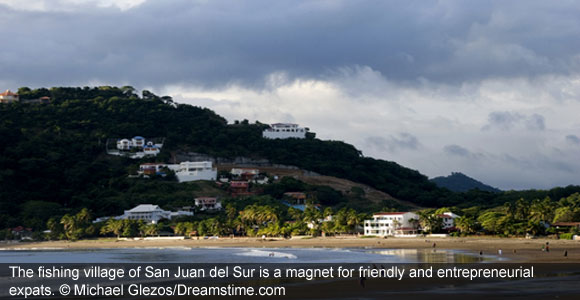 When Roberto, 63, and his wife Réjane Rojas retired in 2002, they were looking for a retirement destination with warm weather, a low cost of living that would allow them to live well on their savings and pension, and easy access to both North and South America. “We visited most of the Central American countries before we decided on Nicaragua. We just loved San Juan del Sur. 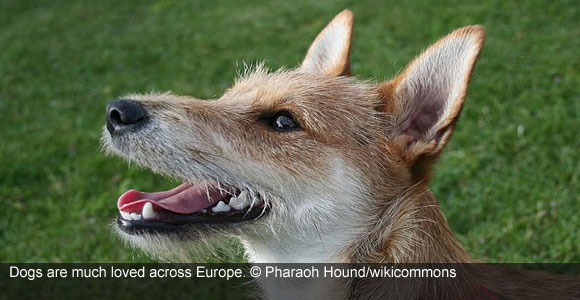 I was talking to a sassy American woman on the cusp of retirement. She was buying my car and asked why I was selling a fairly new vehicle with such low mileage. When I told her I was going to Italy—with no plans to return—she got a dreamy, faraway look in her eyes… then looked a little sad. She would love to go to Europe, she said, but she couldn’t bear to leave her pets behind. 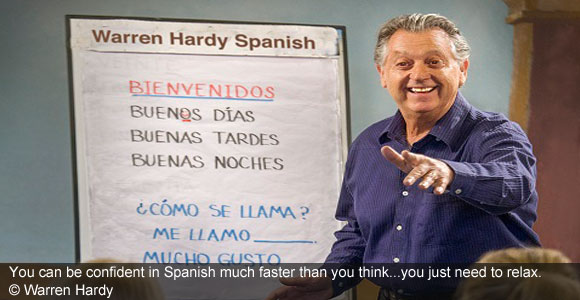 This past year, I turned 65. Medicare age. Yikes! Instead of celebrating—or whining—I spent several days quietly taking stock, reflecting on where I am in my life, how I have changed, what’s important. My key insight: I’m a lot happier now than I’ve ever been, because I’ve finally seen through the myth of wanting perfection. Life isn’t perfect. Friends aren’t perfect. I’m not perfect. Knowing that, I’ve learned to lighten up, go with the flow, and cut the world some slack. What a relief! I’m sharing this with you because every year, every class session, I face a room full of anxious expats who are grimly challenging themselves to become fluent in Spanish… or die trying.