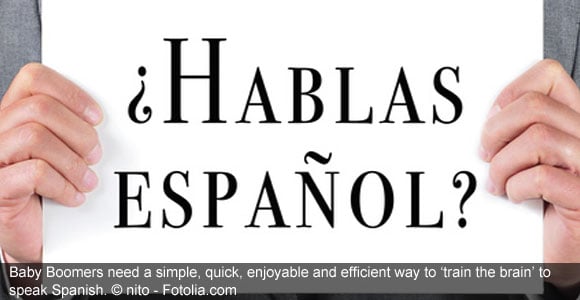 I hate to embarrass myself. But boy have I. Especially when I first arrived in Ecuador 12 years ago. My new Ecuadorian friends were too nice to say anything, but they must have thought I was absolutely loco. The first night I arrived, I asked a bartender for "dos besos, por favor." Luckily my husband was standing next to me or I may have found myself in a sticky situation since I'd asked for "two kisses" instead of "dos vasos" or "two glasses." 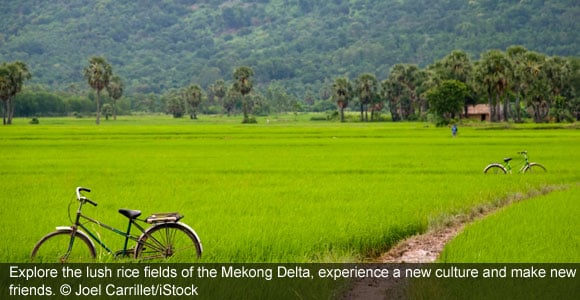 So there I was, on the back of a motorbike flying down the Vietnamese highway at nearly 80mph. On one side of me, the sun was setting over the distant jungle and vast Mekong river. On the other, farmers were clearing their rice paddies. Coming to Vietnam was one of my best decisions. Ever. 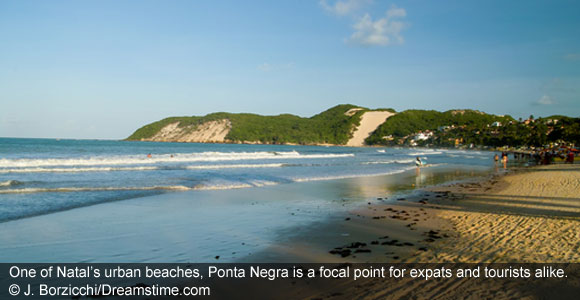 From the Via Costeira (Coastal Way), I descend the dirt path to the beach. Kicking off my sneakers, I jog barefoot south toward the breakwater. The near-white sand is so soft that it squeaks under foot. Though only 8 a.m., the sun is high, announcing yet another beautiful day. 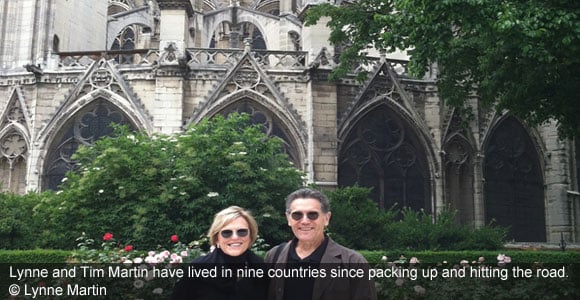 My husband Tim and I are living proof that older people can learn plenty of new tricks. And our errors have been almost as much fun as our home runs. In 2011, we sold our comfortable California house, dumped the furniture, put our small treasures, art, and clothes in storage, and kissed our four daughters and seven grandchildren goodbye. At ages 67 and 72, respectively, we became senior nomads. We had taken stock of our lives and realized that we were happier on the road than anywhere else— and that becoming home-free would give us the flexibility we needed to experience life in other cultures. 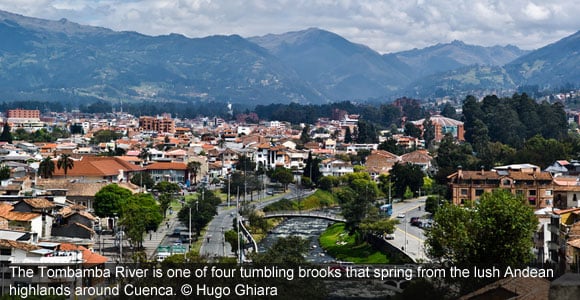 For many reasons, Cuenca, Ecuador earns top billing as one of the world’s top expat destinations. The cost of living is low—three-course lunches start at $2.50—the weather is great, usually around 65 to 70 F during the day, and it’s never too cold or hot. When we want to travel back to the U.S., it takes us as little as six-and-a-half hours’ flight time to New York (plus you’ll get a major discount on your fare if you are a resident retiree). 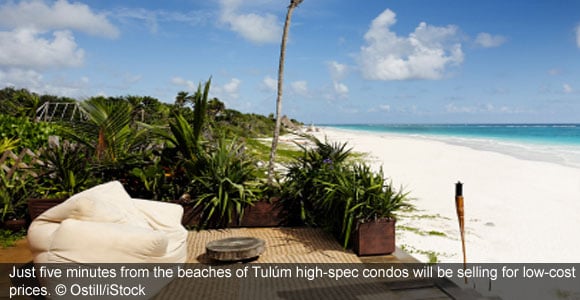 As an International Living reader, you know that I’m bullish on the opportunity we have in the Tulúm area of Mexico’s Riviera Maya. I’m here on a 10-day scouting trip— my seventh visit—and I’ve lucked out. Through a local contact, I’ve managed to get a last-minute rental in the high-quality condo closest to the beach at Tulúm. 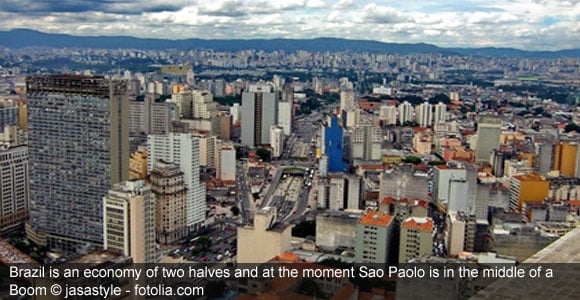 There’s something strange going on in Brazil. You might call it a “schizophrenic economy.” Brazil is an economy of two halves. From the outside looking in, it’s a former star player plagued by socialist leaders with no understanding of free-market principles. But from the inside looking out, it’s a booming emerging market with record low jobless numbers, a strong currency, and high interest rates to keep the economy from overheating. 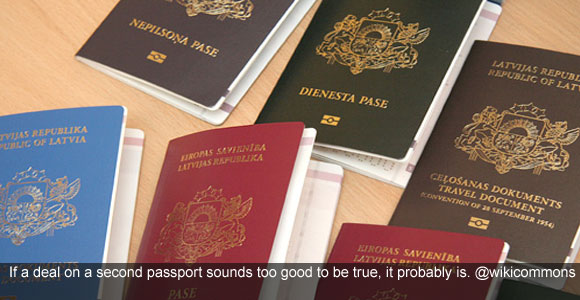 A few years ago, I spied some classified advertisements in the late International Herald Tribune and The Economist, promising to provide a “European-Union passport, fully registered and renewable” for only $19,500. A contact telephone number in Ireland was listed. So I rang it. 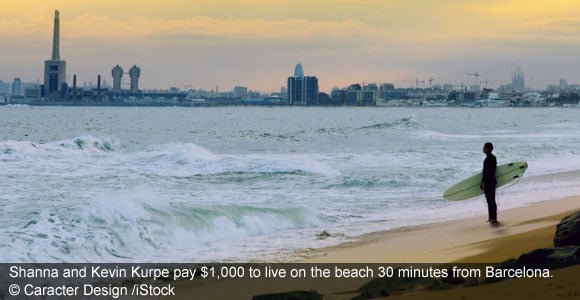 There’s a slight chill to the breeze here in Castelldefels, on Spain’s Mediterranean coast. But the sun is bright and warm. It’s a perfect day to enjoy the long stretch of beach, just 30 minutes south of Barcelona, which is now my backyard. On a typical summer day, my Catalan neighbors would join me for a few hours of sun bathing, but at this time of year children are still at school, parents are busy at work and vacationers are just beginning to arrive. 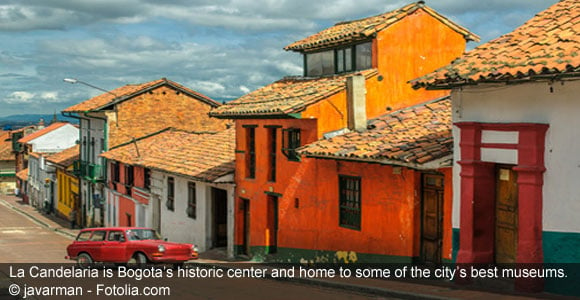 Before moving to small-town Colombia, I lived in Bogotá, where I indulged in the things I love most—art, history, and food. Every weekend I would set out on foot to discover the city’s restaurants, museums, and galleries. And I found them. If you’re new to Bogotá, it can be hard to find the city’s deepest treasures. After all, it’s a big place, with nearly eight million inhabitants.