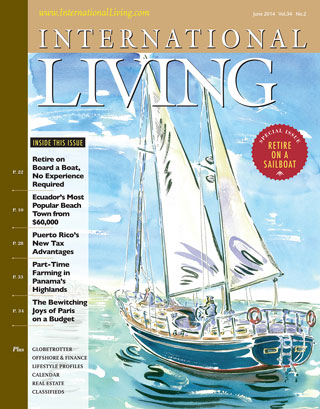 Inside this Issue…Retire on Board a Boat, No Experience Required; Ecuador’s Most Popular Beach Town from $60,000; Puerto Rico’s New Tax Advantages; Part-Time Farming in Panama’s Highlands; The Bewitching Joys of Paris on a Budget…and Much More. 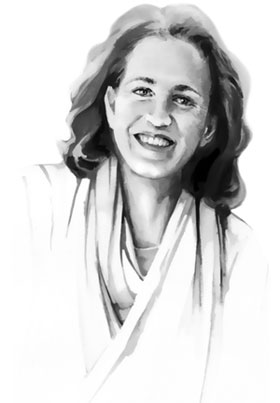 For 25 years, I’ve been designing an apartment in Paris—in my mind’s eye. I mentioned it to an acquaintance at a party recently who said, “That’s such a romantic notion.” What she meant was “dream on…it’ll never happen.” This knee-jerk dismissal of the romantic notion as something fundamentally frivolous—or, at the very least, unrealistic—is typical. But at the risk of causing offence, I’d like to say: I think it points to a lack of imagination. To my mind, romantic notions provide the fuel for a life lived rich with adventure. 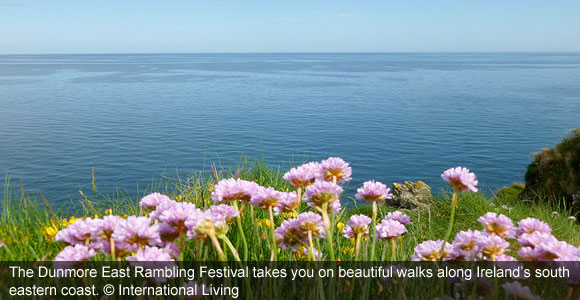 Visit the old royal capital of Kyoto, Japan, the weekend of June 1 for Takigi O-Noh to celebrate Japan’s ancient musical-theater traditions at the city’s Heian Jingu Shrine. Burning torches illuminate the stage and the costumed performers. Across the East China Sea, the Dragon Boat Festival in Xiamen, China, falls on June 2. Gorge on sticky-rice snacks, watch the race, and place a rice parcel in the water in memory of ancient poet Qu Yuan. 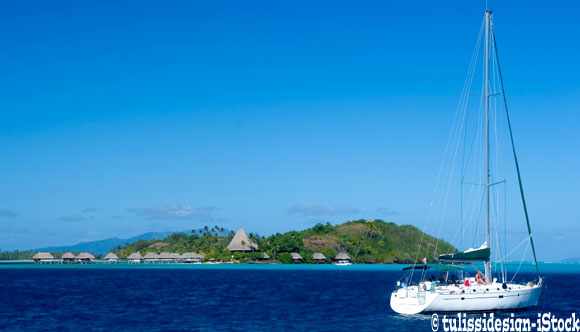 Imagine your own floating home, one that takes you from port to port as you island-hop the Caribbean or delve into the history and culture of the Mediterranean… A yachting retirement is surprisingly affordable and for an increasing number of adventuresome folks it’s more than just an idle dream. In fact, in the right places it often costs a lot less than “traditional” retirement back home. 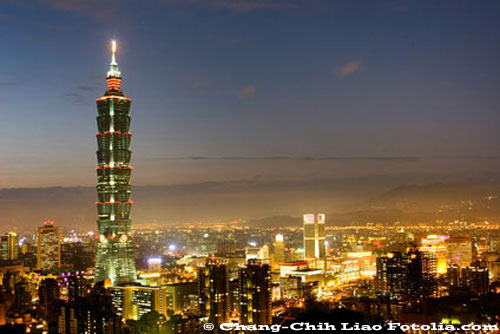 Wacky and wonderful, polite and pristine, the beautiful island of Taiwan lies off mainland china’s southeastern coast. It’s home to a fascinating culture that celebrates modernism and tradition in equal measures. You can explore the best of this in just a few days in the capital, Taipei. 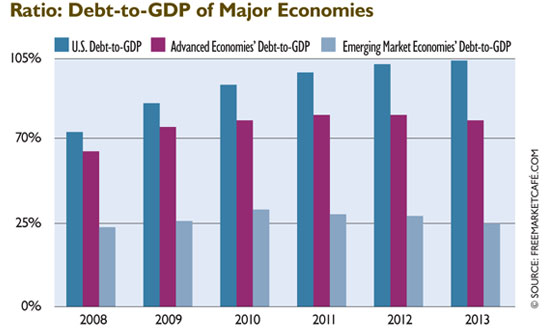 Many emerging markets are actually in much better physical shape than the United States. So for instance, while people think of countries like Indonesia as being highly risky from a fiscal standpoint, Indonesia is actually on much sounder financial footing than the U.S. 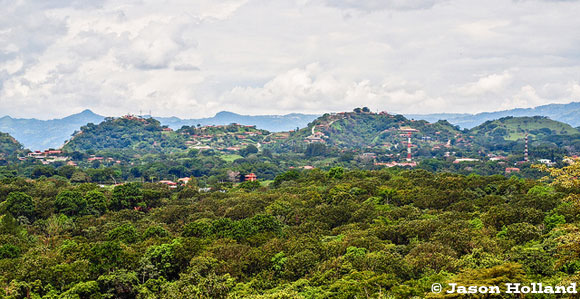 “To call something breathtaking around here is almost redundant,” says Chuck Mollenkopf. Pay a visit to the home Chuck, 66, shares with his wife Anna, 73, and you’ll probably agree with him. Just 10 minutes outside the town of Atenas, in Costa Rica’s Central Valley, they enjoy priceless views from their spacious terrace. 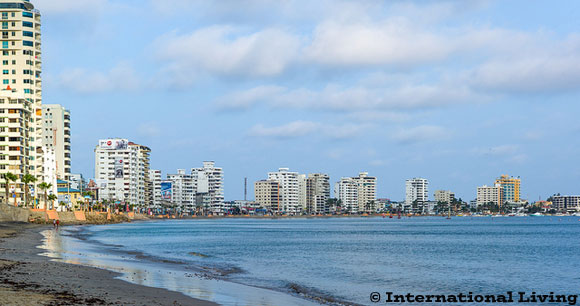 Picture waking up to the sound of the Pacific Ocean crashing against the rocks outside, the sun bursting through your windows, warming your skin, and the fresh, clean, salt air filling your lungs as you step onto your balcony to survey the scene below. 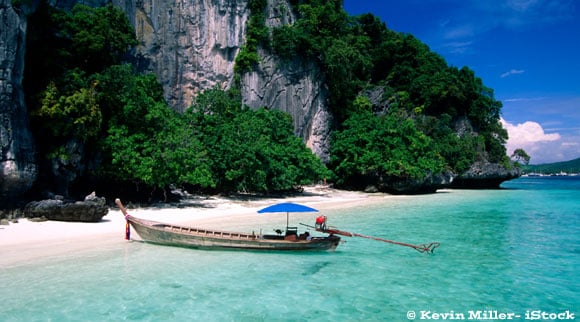 Most evenings Sharon and Frank Moorhead can be found leisurely sipping sundowners and enjoying the sunset from their penthouse balcony. Theirs is one of the most scenic views on the tropical island of Penang. 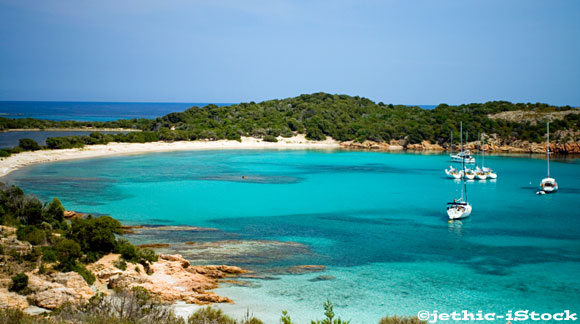 If you’ve decided to buy a boat and live the cruising lifestyle, you have all the same questions we did. Where do you start? What makes a good boat? How much will it cost? Where do you shop? The first thing you need to do is research. Back when Al and I bought Carina the Internet was in its infancy. We did it the old fashioned way, with print publications. Now things are much easier with a vast amount of information online.