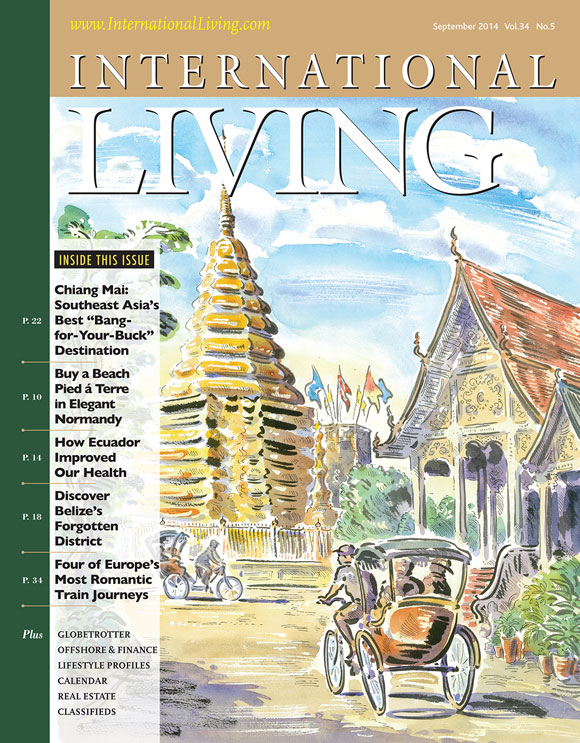 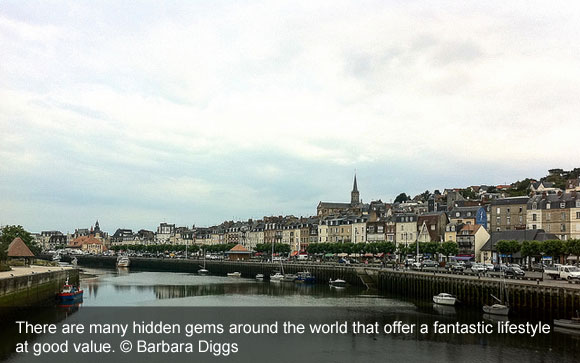 “Cheap” alone is not a worthy objective. We don’t look for it here at International Living—and nor should you. Just because you can buy a coffee for a dime or stay in a hotel for $20 a night—that’s not reason enough to go. Plenty of “cheap” corners tenant this world—many, quite frankly, just plain undesirable. What we chase—and what you should be after, too—is good value. 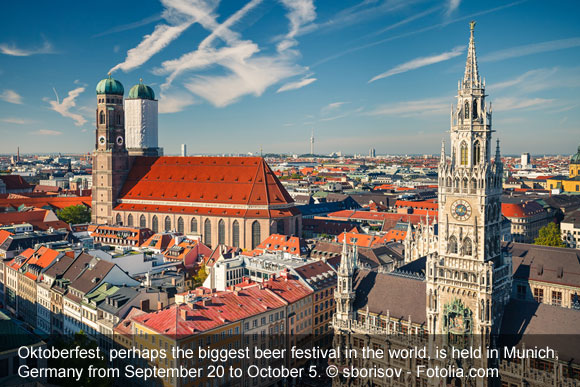 Argentina has welcomed its fair share of Italian immigrants down through the years. So it’s fitting that natives of the southern- Italian city of Naples will celebrate the tango with the Tanotango Festival from September 4 to 7. Theaters, bars, and streets across this ancient city will be packed with dancers, demonstrations, and music. Take a visit to the Cape Coast, Ghana, on September 6 to catch Oguaa Fetu Afahye, when local chiefs dressed in traditional garb lead a procession through the streets imploring the gods to keep the town healthy. 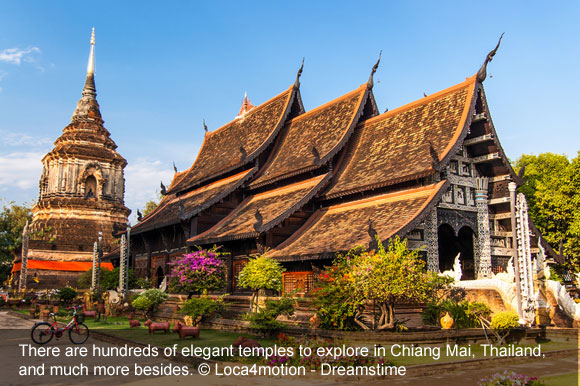 Affectionately nicknamed the “Rose of the North,” Chiang Mai is Thailand’s charmer; a laidback, yet vibrant, university city famous for its many Buddhist temples, culture and good food. The warm climate, low costs and excellent, modern infrastructure have attracted expats in big numbers, and that includes thousands of retirees from all over the world. 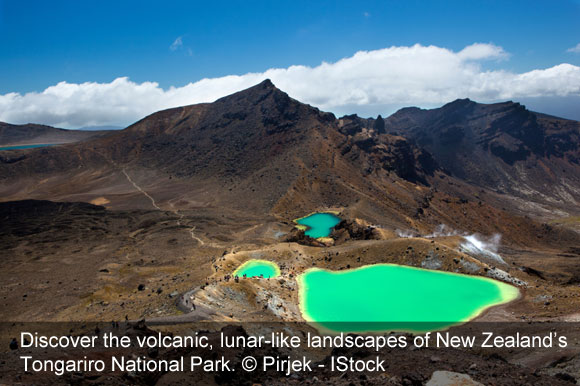 The North Island of New Zealand holds a treasure missed by hikers who limit themselves to the south Island. It’s the Tongariro Alpine crossing, a day hike among volcanoes—some dead, some smoldering, and all with an otherworldly feel that recalls the moon. 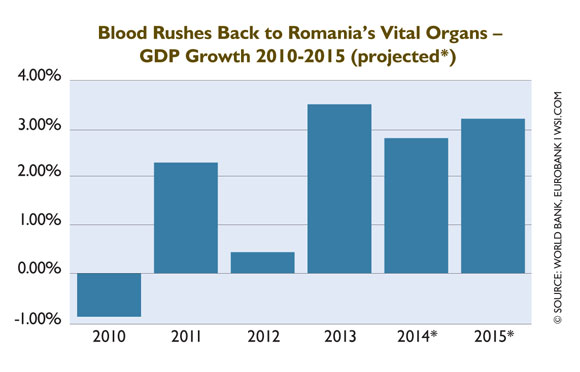 Romania acceded to the European Union back in 2007… just in time for the global financial crisis to bite it in the neck. GDP growth, which at a robust 6% to 7% during the previous few years had been among the highest on the continent, promptly collapsed. The economy contracted by a whopping 6.5% in 2009 and remained in the red the following year. It’s been in a state of tentative recovery ever since. 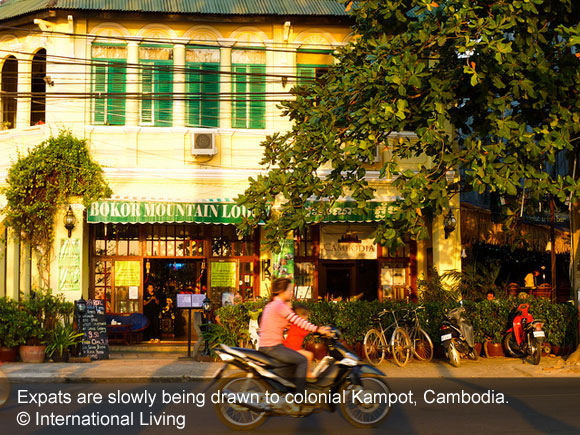 It’s 2 a.m. and the young bakers at the 333 Bakery arestooped and shirtless as they stack the first baguettes of the day against a faded French-colonial façade. Come daybreak, just about every eatery in the sleepy riverside town of Kampot, from the high-end guesthouse restaurants to the roaming street vendors, will be peddling the soft, airy loaves. But for now, I’m their first and only customer. 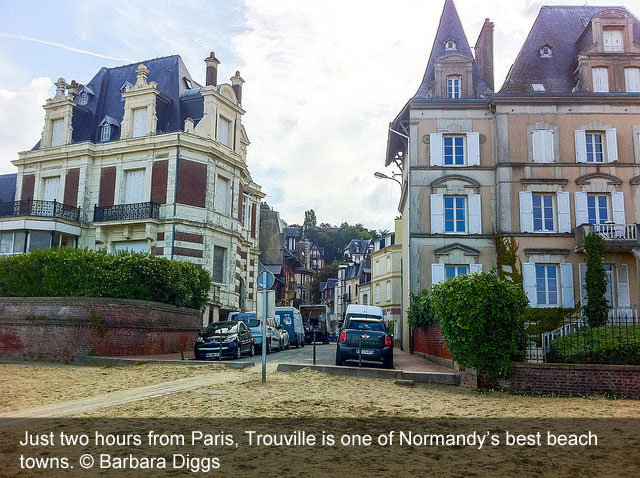 It’s a quiet day in late June on the beach in Deauville. As I walk along the water’s edge, golden sand crunching beneath my toes, it almost feels as if the mile-long beach is all mine. Tranquility reigns right now, but a change is coming. Near the boardwalk, row after row of multi-colored beach parasols, elegant as Ralph Lauren models, are standing as ready as soldiers. 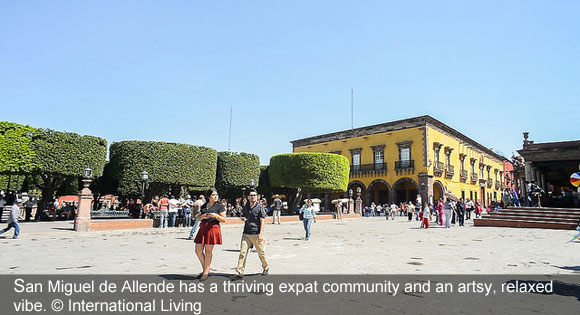 With the cost of living rising in the U.S., Walter and his wife Nancy began looking at their overseas options. Mexico and the tranquil lakeside town of Ajijic stood out after the couple’s first visit. “The fact that we could retire comfortably financially, afford to pay our own health care, and have sufficient funds to visit our children and grandchildren back in the U.S. was a major factor in deciding to make the move,” says Walter. 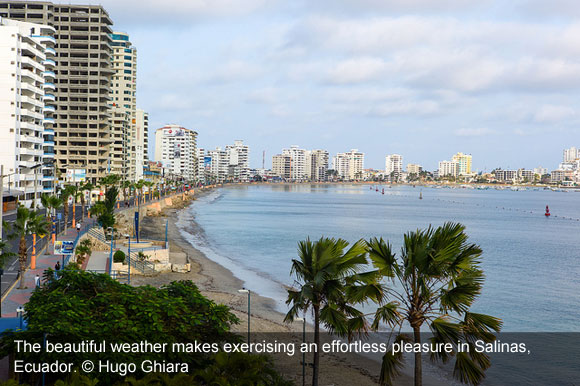 My wife Ann and I moved to the Ecuadorian beach town of Salinas at the start of this year. We came for the wonderful weather and the low cost of living, and we have met some of the nicest people in the world—both Ecuadorians and expats. But there was another factor involved in our move and that was our health.