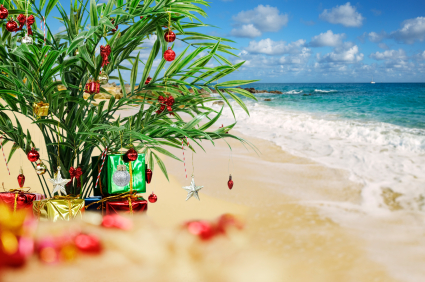 Christmas on Roatan, in the Bay Islands of Honduras, is definitely for the children. Last year, the youngsters were treated to a party in Flowers Bay. 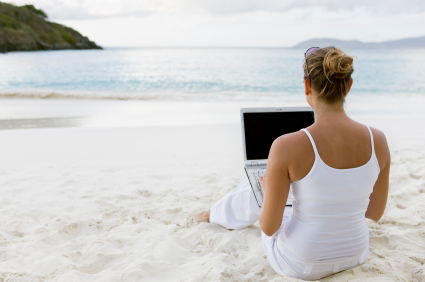 "What do you do all day?" This is a question often asked of those who have moved overseas…especially those who are retired. 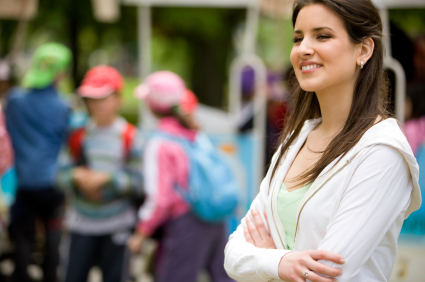 When my husband and I moved to India to teach in an international school, the challenge of learning students' names in the first week got a whole lot harder. Kumsoek, Amba, Ketsa, Vignesh, and Jehangir were just some of the unfamiliar names that stared up at me from my new roll sheets. 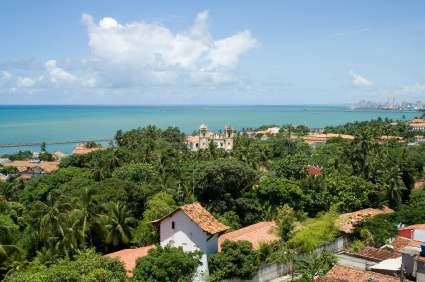 Picture it: you hit the beach early, but many of your fellow city-dwellers are already there, jogging, walking, and enjoying the shimmering, clear morning. The aerobics instructor begins stretching for her first beachside class of the day on the firm, fine sand, just as the giant, yellow ball of the sun separates itself from the Atlantic horizon. The early-bird vendors set up their stands and start preparing the fresh fruits and juices that the beachgoers are accustomed to. 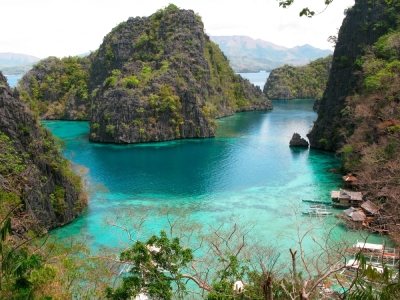 “I think the engine is shy of the foreigner,” Renejal muttered as he fiddled with the engine of the outrigger. We were in the middle of the gulf, halfway between Coron Town and Coron Island, in a flimsy wooden boat being tossed by the waves. It was the second time the engine had died, and the waves were pushing us toward the open sea. It was also the second time, in less than 20 minutes, in the company of the Tagbanua, that my presence had caused shyness and breakdown. The first time—at the pier—Rogelio Aguilar, the chief of Cabugao village and Renejal’s father, had acted in a tetchy and furtive manner when he met us. Averting his gaze, he sheepishly explained to Rose, my girlfriend, in Tagalog: “I am shy of this foreigner, and I have prepared the best bed for you.” 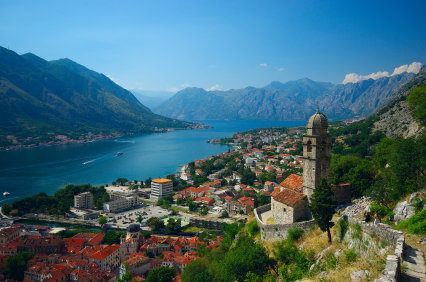 If you agree $45,000 for a small apartment with sea views sounds reasonable, hurry across to Europe and the newly-independent country of Crna Gora. Crna Gora? Unless you’re fluent in Serbo-Croat, it doesn’t trip lightly off the tongue. Thankfully the rest of the world uses its more melodious Italian name of Montenegro. Both mean “Black Mountain.” 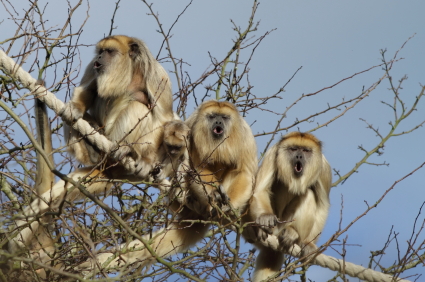 Our bus screeched to a halt. Someone detected movement in the treetops. An eerie, raucous sound belted from overhead. Scampering from branch to branch, a baby howler monkey tested its limberness while its mother kept a vigilant eye. Other adult howlers deftly swung from limb to limb while repeating their distinct warning.