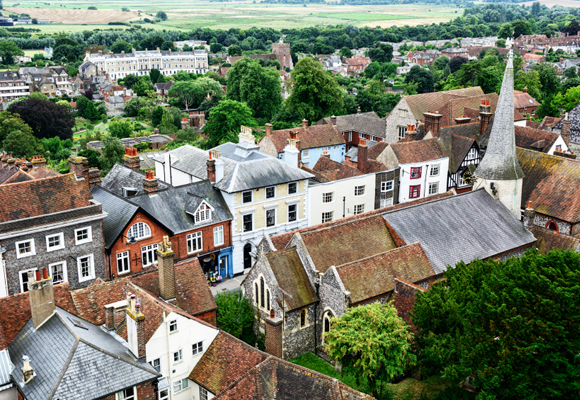 Many years ago, the Portuguese island of Madeira had a surplus of chestnuts. To make the most of this bumper crop before it went off, the creative locals used chestnuts in every conceivable dish, from soup and cake to bread and even liqueurs. And from November 1 to 2 each year, residents of the rural district of Curral das Freiras commemorate their ingenuity with the Festa da Castanha, or Chestnut Festival. 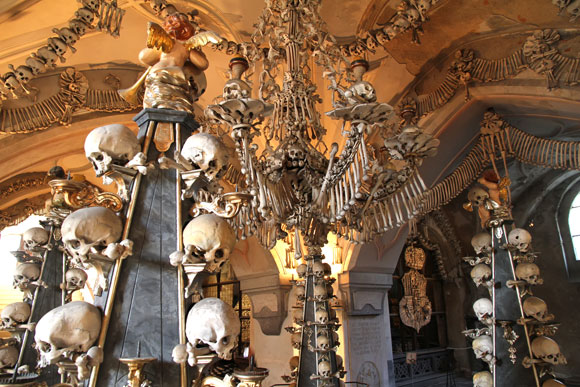 It’s not so much the peeling paint or statues of winged angels that catch my eye in this ancient chapel…it’s the pillars of skulls holding them aloft. A church decorated with bones—thousands and thousands of human bones—might sound like a macabre monstrosity. But not so in the Czech town of Kutná Hora, where it takes pride of place among the locality’s other attractions. 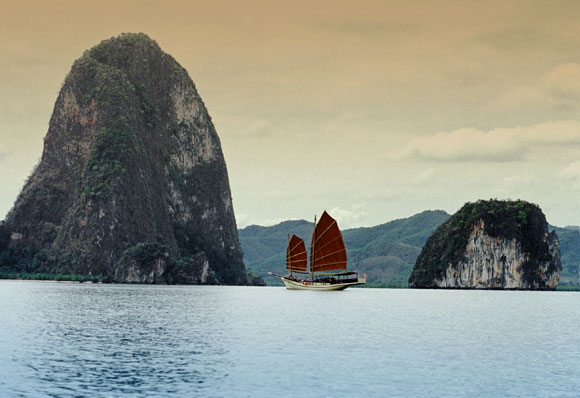 When 007’s speedboat cut through the waters of Phang Nga Bay in 1974’s The Man with the Golden Gun, he was zipping past some of the most breathtaking natural wonders in the world. Today you can tour this southern Thailand gem yourself. But with dramatic rock formations, turquoise lagoons, ﬂoating villages, and a vast array of exotic wildlife to view, you’ll need the whole day to fully appreciate it and a speedboat to see it all. 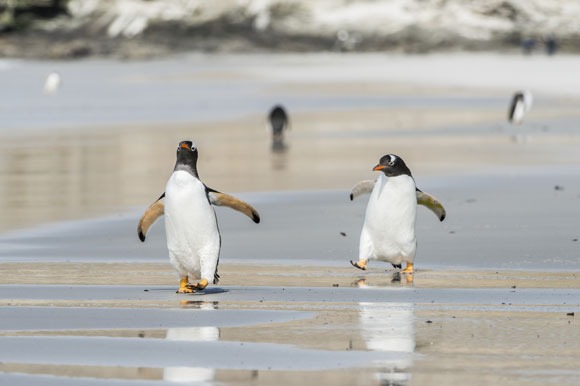 There are certain islands on almost everyone’s bucket list: Hawaii…Tahiti…the Falklands. The Falklands? Okay, maybe not. But if you happen to ﬁnd yourself in the Atlantic Ocean, 300 miles east of Argentina’s Patagonia region, you’ll certainly enjoy a memorable visit to this isolated and unusual archipelago. 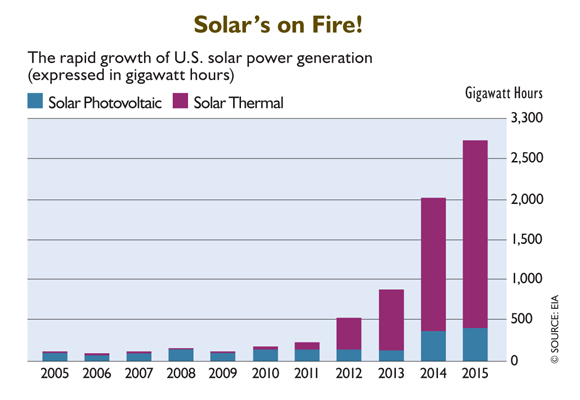 Here comes the sun…for consumers as well as investors.The solar power industry has had its ups and downs during the past few years, but it seems to have turned a corner. Indeed, you could say that solar is seeing the light at the end of the tunnel. In June, United States solar facilities smashed their record for power generation. Utility-scale solar power plants—those with a capacity of one megawatt or more—produced 2,765 gigawatt-hours of electricity. 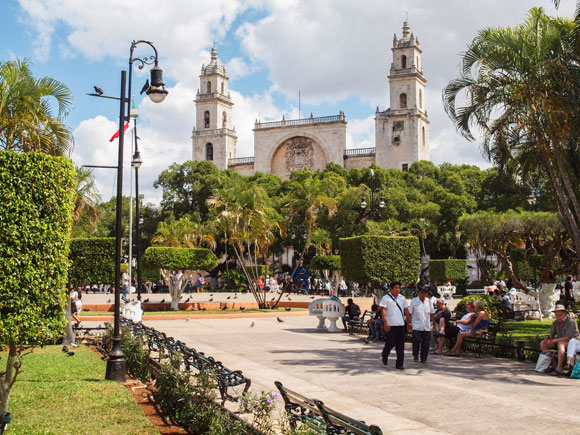 I ’m enjoying a cappuccino at a sidewalk café. The tree providing shade is a century old, the church across the way much older. The neighborhood is historic, with restored buildings lining narrow streets for a dozen blocks in any direction. I’m in Mérida, Mexico, in the downtown centro of centuries-old colonial homes, churches, and grand buildings. It’s the third-largest Spanish colonial district in the world, after Havana and Mexico City. 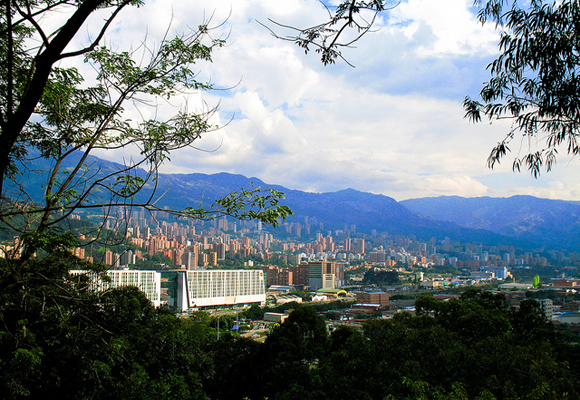 My daily life has improved immensely since moving to Medellín, Colombia’s charming “City of Flowers.” I feel calm and peaceful, unlike many of my friends living in U.S. cities. Every morning I wake up to the cheerful sound of birds. From my balcony I can hear the gentle trickle of the stream running past my apartment. I love to take these quiet mornings to practice yoga at a nearby studio and then head to my favorite coffee shop, Pergamino. It’s pleasantly quiet in the mornings when I go to read a book or write in my journal while I sip the best coffee in town for less than $1. 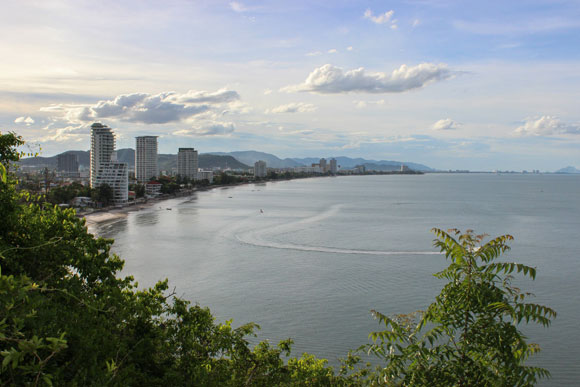 Blessed with some of the country’s best beaches—as well as great golﬁng—Hua Hin has been a Thai holiday hot-spot for almost 100 years. More recently, foreigners have also discovered everything this town of 80,000 people has to offer. New condo complexes and housing developments are springing up within a 10-mile radius, hand-in-hand with a burgeoning infrastructure of new malls, international restaurants, and tourist attractions that were much more difﬁcult to ﬁnd just a few years ago. 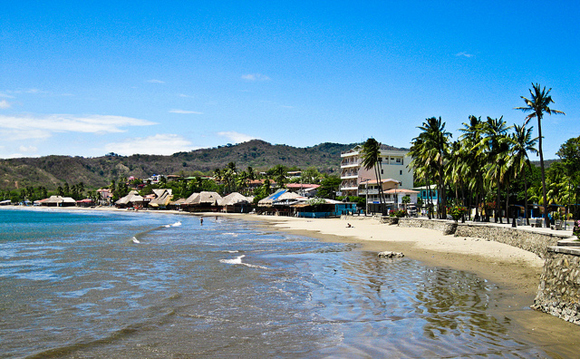 Justin and Sarah Fahey did everything the way you are “supposed to” in the U.S. They focused on their educations, both ﬁnally getting Master’s degrees at Boston universities. They got married. Justin landed a sales job for a large research company and Sarah worked as a counselor in a private Massachusetts school. The road to the American Dream stretched out before them. Everything was perfect. Or was it? 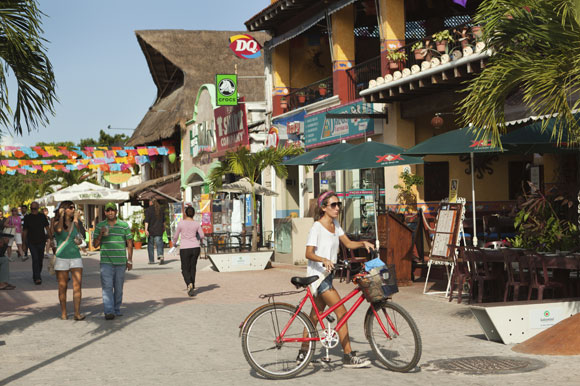 “I wanted to run away from the cold weather and perfectly manicured lawns,” says Kiona Hartle of her decision to start snowbirding with her son. “I needed to ﬁnd a simpler, more authentic, and warmer life in a picture-perfect beach town. I researched places online and Playa won by a large margin!” Kiona, 41, and her seven-year-old son, Luke, ﬁrst came to Playa del Carmen, on Mexico’s Caribbean coast, in 2010.