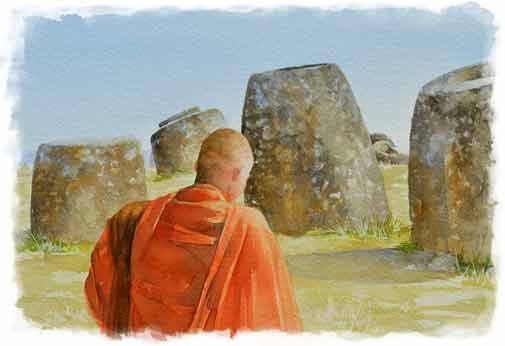 Stone jars of all sizes were scattered among the low hills, rice paddies, and forest. Many were almost six-and-a-half feet high, others barely came up to our knees. How they got here is anybody’s guess; their origins and purpose are shrouded in mystery, though they are thought to have been crafted more than 2,000 years ago. 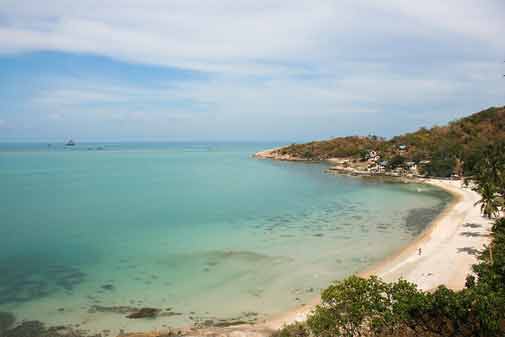 From our elevated position, the lush green jungle tumbled down the hillside to the ocean below, and the neighboring island of Phangnan loomed large on the horizon. It was time for a cold Chang beer ($2.80). We stopped at the 2-Bay-Friendly Restaurant to make the most of the view. 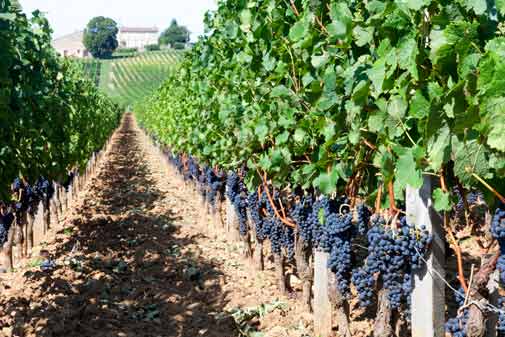 "Since moving to Paris, I haven't been able to participate in my annual ritual of cheering friends in the New York Marathon from the sidelines. But after learning that a friend runs a rather, um, special marathon in Médoc, a wine region just outside Bordeaux, I'm seriously considering starting a new tradition," writes IL France Correspondent Barbara Diggs. 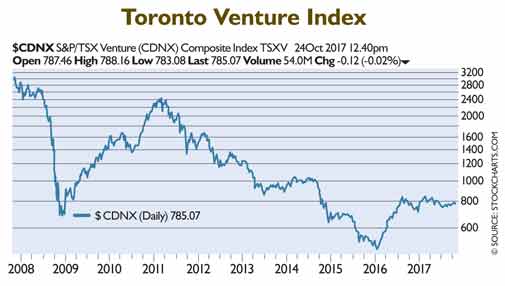 I see proof that a major bull market is coming back in mining, the kind of bull market that can make us rich. The upturn is specific to smaller, leaner concerns—junior mines—which have survived a five-year period from 2011 to 2016, when investors were fleeing the junior mining sector. 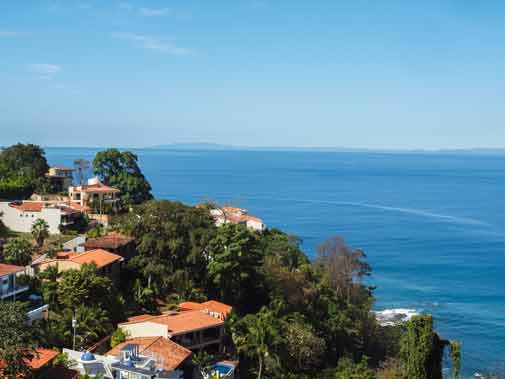 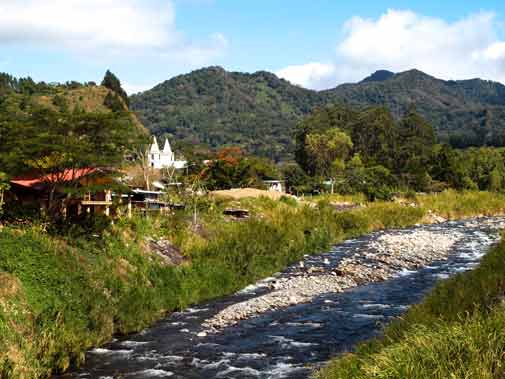 With a spring-like climate all year round, tree-covered mountains sloping to the warm waters of the Pacific, and a great sense of community, Panama's Chiriquí­ region, and particularly the town of Boquete, has attracted savvy expats for decades. Constant sunshine, small-town values, and a relaxed, tropical lifestyle tick all the boxes for a dream retirement destination. 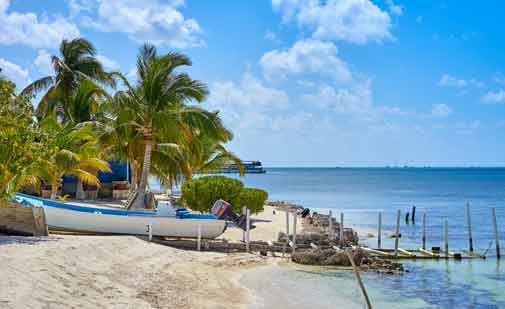 Mexico When the frigid winds and wet, heavy snows of winter threaten the northern state of Wisconsin, Gary and MaryBeth Vanlankvelt head south… All the way south to the small, tropical island of Isla Mujeres, off Mexico’s Caribbean coast. 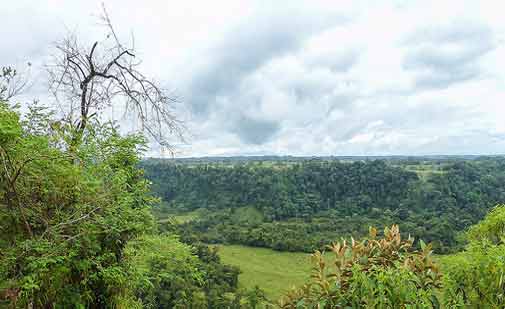 "Every morning in Panama we wake up and say, 'It's another beautiful day,'and it has never stopped. We love it here," says Donna James of her and husband Ron's six-month stays in Panama. "We go for a lot of walks and love morning coffee on the side patio, and evening drinks watching the sunset. Our area is full of birds, so the bird-watching is wonderful, 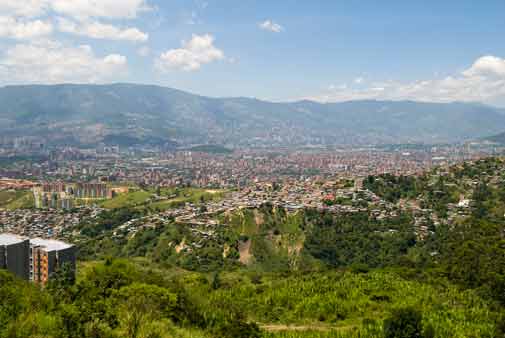 My love affair with MedellÃ­n, Colombia began after only my third day in the city. I woke to the sound of the birds chirping in the tree outside my window. I spent the day wandering through the neighborhood taking in the sights and sounds of my new surroundings. Fruit vendors were calling out to me announcing what they had to sell. 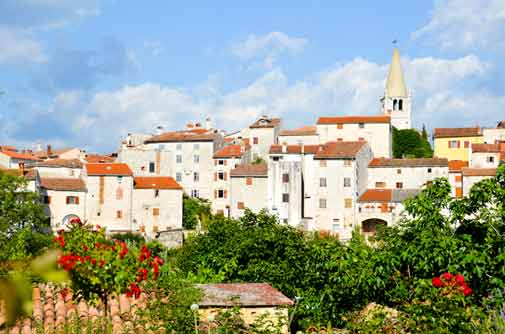 Evening has arrived, and a tangerine-colored sun sets behind the limestone arches of a 2,000-year-old Roman amphitheater. Above, seagulls dance on a warm sea breeze—a peaceful contrast to the line of Roman gladiators marching into the arena.