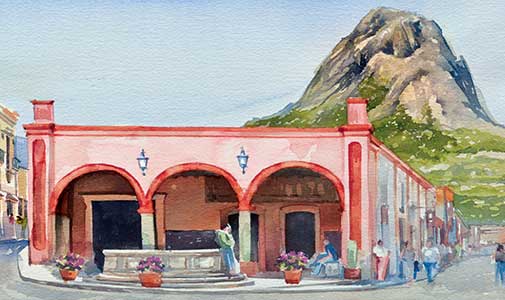 The cobbled sidewalks of Bernal, in Mexico’s Colonial Highlands, are dominated by a colorful baroque cathedral. It’s Monday morning, and much of the weekend’s festive attitude has dissipated. Merchants slowly raise doors and pose mannequins dressed in colorful vestidos (dresses) and guayaberas (loose-fitting shirts). The palpable, yawning sleepiness is a stark contrast to last night’s END_OF_DOCUMENT_TOKEN_TO_BE_REPLACED 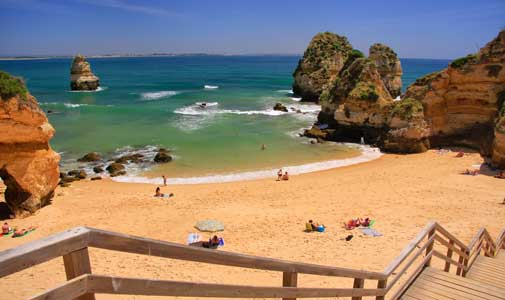 I’m padding down a smooth, wooden boardwalk. This one is different, constructed not parallel to the shoreline, but perpendicular, thoughtfully enabling beachgoers to reach the shore without traipsing over a lengthy stretch of sand. When I reach the clear water, a warm wave gently washes over my feet, a perfect start for my journey. I’m END_OF_DOCUMENT_TOKEN_TO_BE_REPLACED 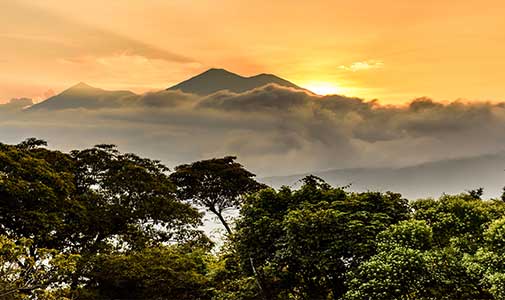 Hobbit-Holes of Guatemala The most lovable characters of J.R.R. Tolkien’s epic Lord of the Rings fantasy trilogy are undoubtedly the diminutive and furry-footed hobbits of the Shire. Some of them, at least, enjoyed their lengthy adventures in the rougher corners of Middle Earth. But at the end of the day they were ready to sit END_OF_DOCUMENT_TOKEN_TO_BE_REPLACED 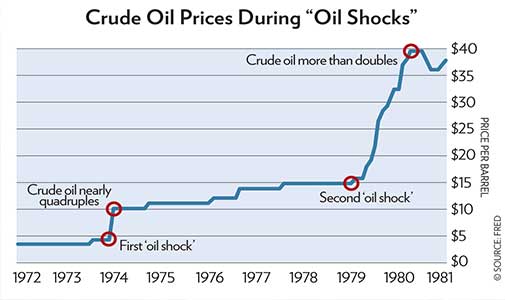 A Massive “Oil Shock” Could be Coming Nick Giambruno, Caseyresearch.com A war between Iran and Israel (and its U.S.-led allies) would wreak havoc on the oil market. That’s because Iran holds a very powerful card… Iran could effectively shut down the Strait of Hormuz, the narrow channel connecting the Persian Gulf to the open ocean. END_OF_DOCUMENT_TOKEN_TO_BE_REPLACED

The day started out cloudy—I suppose it’s bound to happen from time to time, even in paradise. But by mid-morning the mist has cleared, revealing a crisp Central American sun. The light transforms the scene before me, brightening myriad shades of green and giving the white church a soft glow. I’m in the central park END_OF_DOCUMENT_TOKEN_TO_BE_REPLACED 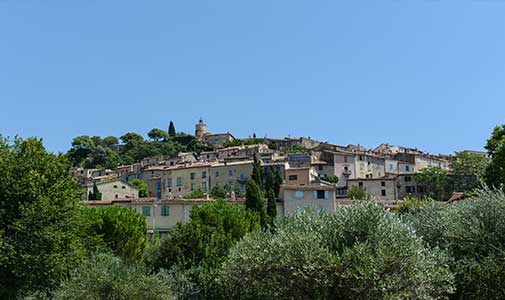 Stunning countryside, ancient cities and towns steeped in history to explore, fine cuisine from French classics to regional delights, beaches, mountains, and a warm and welcoming population. A low cost of living and the world’s best health system. Just some of the reasons why the south of France is one of the world’s most popular END_OF_DOCUMENT_TOKEN_TO_BE_REPLACED 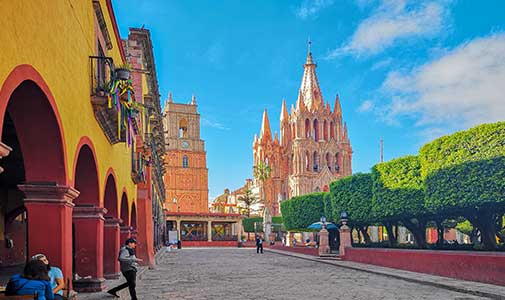 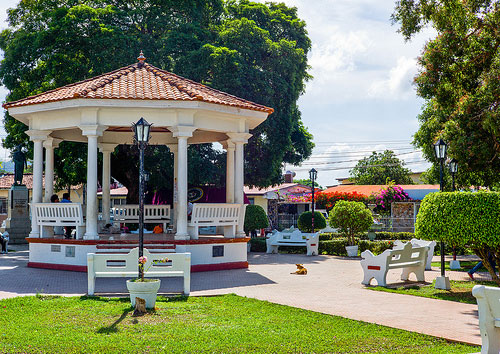 Name: Syble Boatright, Tony Boatright Age: 93 From: Whitesburg, Georgia Living in: Penonomé, Coclé, Panama My husband and I built our home in Whitesburg, Georgia, with our own hands in 1950. It was my intention to live there until I died. But life’s not always so predictable. I never expected that, at the age of END_OF_DOCUMENT_TOKEN_TO_BE_REPLACED 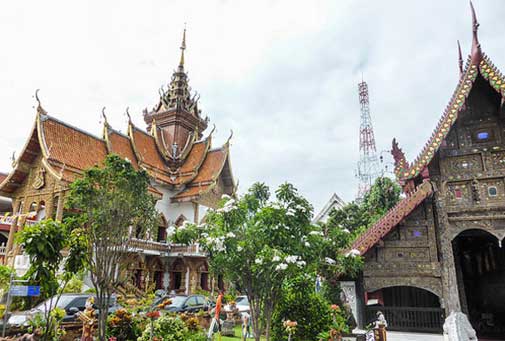 Names: Pam Manning, Rachel Devlin Age: 77 and 49 From: Blue Mountains, Sydney, Australia Living in: Chiang Mai, Thailand A typical day for my mother, Pam, begins at 8 a.m. at the Gymkhana Golf Club. She is having lessons to improve her swing. Pam has been an expat in Thailand for five years. “My lessons END_OF_DOCUMENT_TOKEN_TO_BE_REPLACED 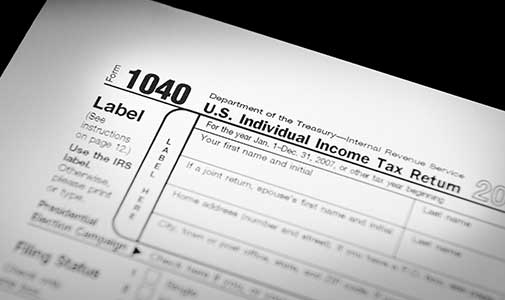 Before I moved to San Miguel de Allende, Mexico, I worked as an attorney with the Internal Revenue Service. It was not unusual for me to think about taxes during idle hours on the weekend, at a Fourth of July fireworks display, or at other family events. For me, it was always tax filing season. END_OF_DOCUMENT_TOKEN_TO_BE_REPLACED